Harraways and Whānau Āwhina Plunket have a lot in common. Both ‘homegrown’, heritage brands were founded in Otago over a century ago and they collectively strive to support Kiwis’ wellbeing.

To celebrate their partnership, Harraways and Whānau Āwhina Plunket will be launching ‘Homegrown Heroes’, a national campaign encouraging parents/caregivers to share their stories with each other.

“We want to acknowledge the crucial role parents/caregivers play in nurturing their families through good times and bad. This year certainly has been challenging and these homegrown heroes continue to tirelessly support the physical, emotional, social and intellectual needs of their children regardless of what’s going on around them,” said Harraways CEO, Henry Hawkins.

“Every day our staff see parents who are doing their best to raise healthy, happy, secure children, even when the odds are stacked against them. Raising a family can sometimes seem like a thankless task and by encouraging parents and caregivers to share their stories, and their highs and lows we can celebrate them all as ‘Homegrown Heroes’,” added Amanda Malu, CEO of Whānau Āwhina Plunket.

Harraways is committed to providing Kiwi families nutritious, affordable, South Island grown oats. Whānau Āwhina Plunket is on a journey to make a difference of a lifetime for tamariki in those vital first 1000 days of life. So, it just makes sense for both to team up, to meet the needs of whānau across Aotearoa.

“Harraways is very excited to be working closely with such a well-respected and utilised Kiwi family organisation like Plunket. We share Otago origins, core values, and have a common interest in driving kiwi families’ health and wellbeing. As partners we look forward to joining forces to help Kiwis improve their nutrition,” said Hawkins.

The Dunedin mill was established during the southern gold-rush of the 1860s by Henry Harraway and remains on the same site today. Henry and his wife Catherine had 21 children, with 11 of the sons, providing the membership base of the family’s own cricket team – “The Harraways XI”. Over this 153-year journey, Harraways is proud to have helped fuel Kiwis through world wars, recessions and now pandemics. Having a ready supply of nutritious oats in the pantry certainly provides security and familiarity during uncertain times.

Whānau Āwhina Plunket began in the small coastal Dunedin town of Karitāne at the turn of the twentieth century, when two local Māori midwives and healers, Mere Harper and Ria Tikini took an ailing new born to their neighbour Dr Truby King for help restoring the baby to health. That was the first Plunket baby and a year later, the Karitāne Home for Babies opened in Dunedin, starting the organisation that would become Whānau Āwhina Plunket. Lady Victoria Plunket, mother-of-eight, and wife of Lord Plunket (New Zealand’s Governor-General from 1904-1910), gave her name and patronage to the Society. Whānau Āwhina Plunket CEO, Amanda Malu, is a direct descendant of Mere Harper. 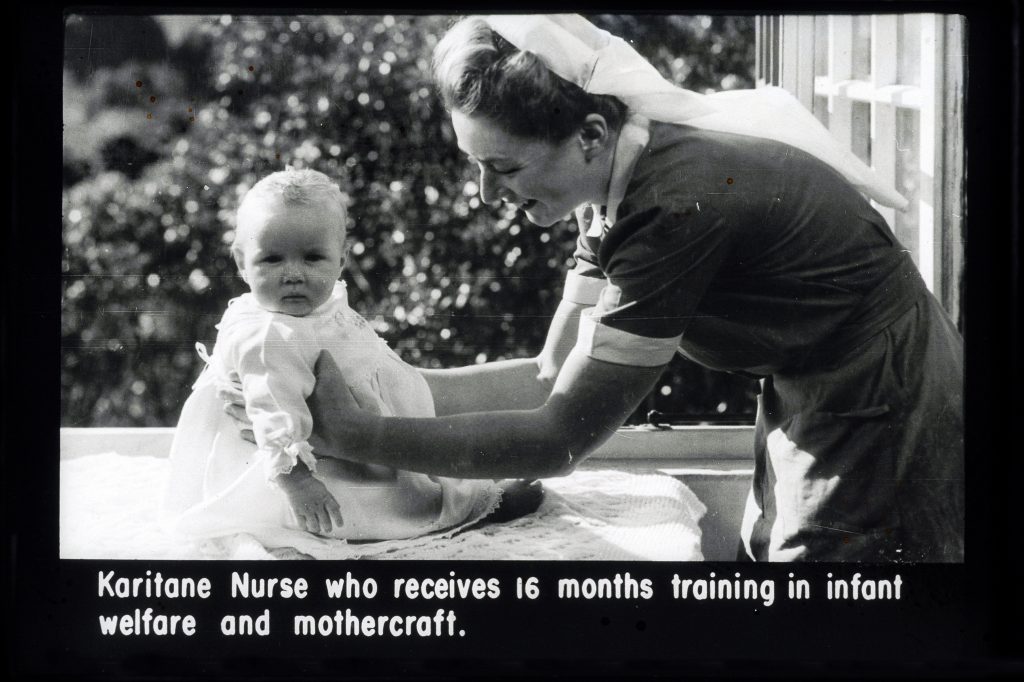 With a surge of online shopping due to the Level 4 lockdown, it is important to remind yourself of the obligations of selling online….