A Canadian grocery store has taken the idea of ‘local’ to the next level, quite literally one story above its produce section.

IGA is the first grocery store in Canada to sell vegetables from its own roof. More than 30 kinds of organic produce are grown on the 25,000 square foot, rooftop farm including heirloom tomatoes, lettuce, eggplant, radish, kale, and basil. 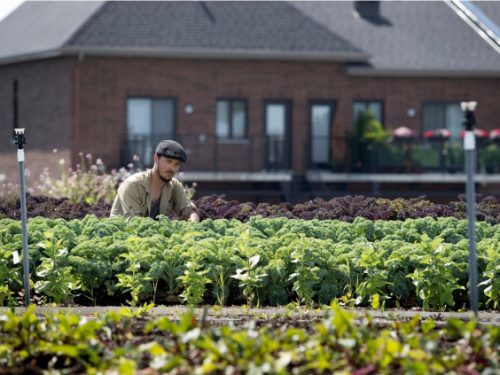 Required by the Montreal borough of Saint Laurent to install a green roof to offset carbon emissions, store co-owner Richard Duchemin decided to make the project profitable by growing plants he could sell in the produce section downstairs.

“People are very interested in buying local and there’s nothing more local than this,” noted Duchemin.

Not only is it great news considering produce is often shipped a long way, losing up to half of its nutritional value by the time it hits the store shelf, the roof has also become a habitat for birds and insects. 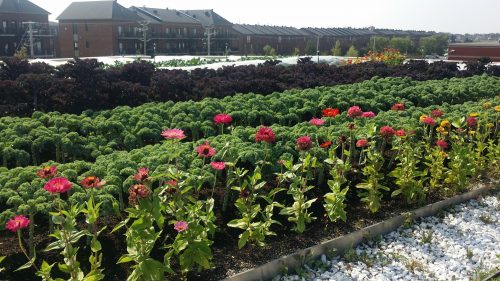 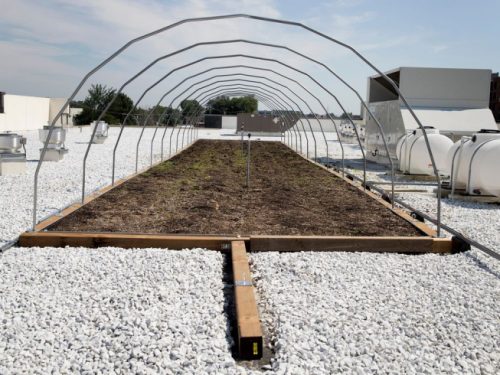 The garden is irrigated with water collected from the store’s dehumidification system, which would otherwise have been discarded and the green roof reduces the store’s electricity consumption by providing an extra layer of insulation. 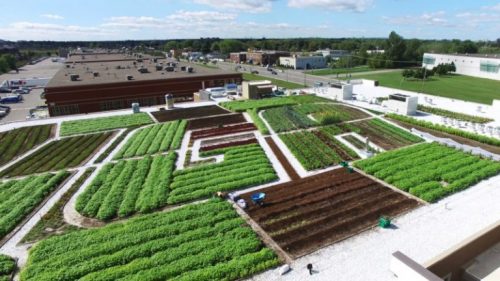 Cocal-Cola Amatil is preparing to revamp its presence in the Australian market, securing a new distribution agreement with Abro. Abro has established a strong…