Grier Govorko and Steve Gilberd are the people behind CoAqua, two Kiwi entrepreneurs who met in the Railay Beach bar in Thailand and together had the idea of sourcing the best tasting coconut water in the world and bottle it in glass. Grier chatted with the team about being the coconut water of choice.

What is your company background, how did you start the business?

What are the current product range and variants and how do these products stand out in the market?

"We produce a pure coconut water that is in the top 99 percent taste wise and is the only premium offering of its kind globally. Like all coconut water, it's gluten-free and has no added sugars or preservatives; fresh out of a coconut and into the bottle."

What are the plans for the business moving forward, is there any expansion on the horizon?

"The company is about to raise capital with the Snowball Effect with the intention to push into California on top of our existing markets in New Zealand, Singapore, South Korea and U.A.E. We will be working alongside a company called Continuous Commerce headed up by Noah Maffitt who was GM and executive vice president of Live Nation digital in the US and senior director of global electronic commerce strategy for Office Depot, taking their e-commerce division to being the top five e-commerce companies by revenue in the US."

Where are your products currently available to buy, and are you looking at or wanting to expand your availability? If so, where would you like to see the product situated?

"We are currently in Farro Fresh and 500 tier one cafes in New Zealand. We expect to be on supermarket shelves in New Zealand by the end of 2016. As mentioned we are also in international territories, primarily in five-star hotels and resorts." 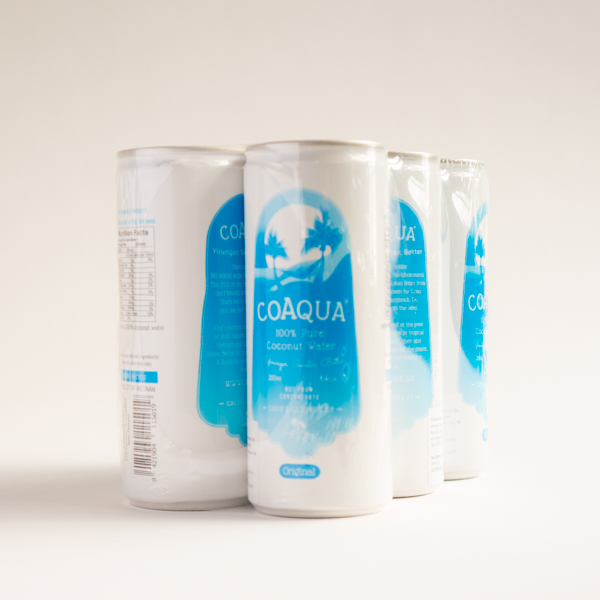 THE August/September transition target date for its shift to the new Hornby distribution has been confirmed by Foodstuffs South Island. The gigantic ambient distribution…