A desire to travel and start his own business ended when David Winterbottom fell in love with New Zealand and the Kapiti Coast. The result was The Kapiti Artisan Bakehouse. Winterbottom chatted with us about plans now well underway to extend the bakery and 2016 being a big year for their team.

What is your company background?

The Bakehouse was established in 2003 by David Winterbottom, a recent arrival from the UK. He had previously worked in Michelin Star restaurants as a chef/pastry chef and baker before opening his own restaurant at the age of 24. This was followed a few years later by a patisserie supplying handmade desserts to hotels and restaurants. Then, with a move into product development for the largest baking company in the UK, Winterbottom developed products for all the major supermarkets as well as overseeing the development of the company’s major brands.

Winterbottom started out sub-leasing a space; a little corner with a secondhand oven and mixer and went from there. After taking a stall at the local market, he then started knocking on the doors of local cafes and restaurants offering to make products specifically for them. A move into handmade par-baked bread that could be sold nationally followed, establishing Kapiti Artisan Bakehouse as it is today.

What are the current product range and variants and how do these products stand out in the market?

They currently have 11 lines which are all handmade, additive and preservative-free with all the toppings and flavourings made in-house. Every product is baked through to the centre, and all that is needed is to bake at home for about 10 minutes. They are sold par-baked and chilled and more recently frozen and will last four weeks unopened in the fridge. The range consists of Garlic Ciabatta Fold, Garlic Pantefola, Balsamic Roasted Onion Focaccia, Pomodoro & Pesto Focaccia, Ciabatta, Otaki Sourdough, Seven Seed and Grain, Ghost Chilli Ciabatta, two-pack Plain Pantefola, Gluten Free Garlic Flatbread and Gluten Free Pizza Bases.

The newest additions to the range are the two Gluten Free products. Winterbottom was continually being asked to make gluten-free bread and resisted until the challenge took over. His major challenge was to develop a product that exceeded expectations, and that would, in fact, be enjoyed by the whole family, eaten because of its taste and texture, not just because it’s gluten-free.  As traditional bread bakers, our methods and processes have been developed over generations and centuries. Gluten-free baking is a relatively new form of baking, and with it comes different methods of production. Another major challenge was to make the product look and taste like Kapiti Artisan Bakehouse bread, and not some pale impersonation. The Gluten Free Garlic and Pizza bases are true to their philosophy of additive and preservative-free without the use of gums or thickeners, and they believe they are the first bakery to have developed such a product.

In 2016, collaboration with the award-winning Culley’s hot sauces led to the development of the Ghost Chilli Ciabatta, a traditional ciabatta topped with a marinated mixture of dried chillies, tomato, smoked paprika and balsamic vinegar. After par-baking, it is topped with butter that includes Culley’s Bhut Jolokia (Ghost Chilli) sauce. This bread also won a Cuisine Artisan Award 2016.

What are the plans for the business moving forward?

In 2013 the bakery moved into new larger purpose designed premises still in Otaki, Kapiti Coast. Already with new product lines for different categories under development, plans to extend the bakery are well underway. This year is going to be a big year for the Kapiti Artisan Bakehouse team.

Where are our products currently available, and are we looking at or wanting to expand our availability? If so, where would we like to see the product situated?

Our bread is sold in Moore Wilsons, Farro Fresh stores, selected New World and Pak 'n Save supermarkets, Fresh Choice and Super Value stores in the South Island, and a number of independent operators such as Aussie Butchers, Nosh food markets, and many smaller delis throughout New Zealand. Recently selected Countdown stores have started stocking our range, so we’re introducing our products to a new range of customers. 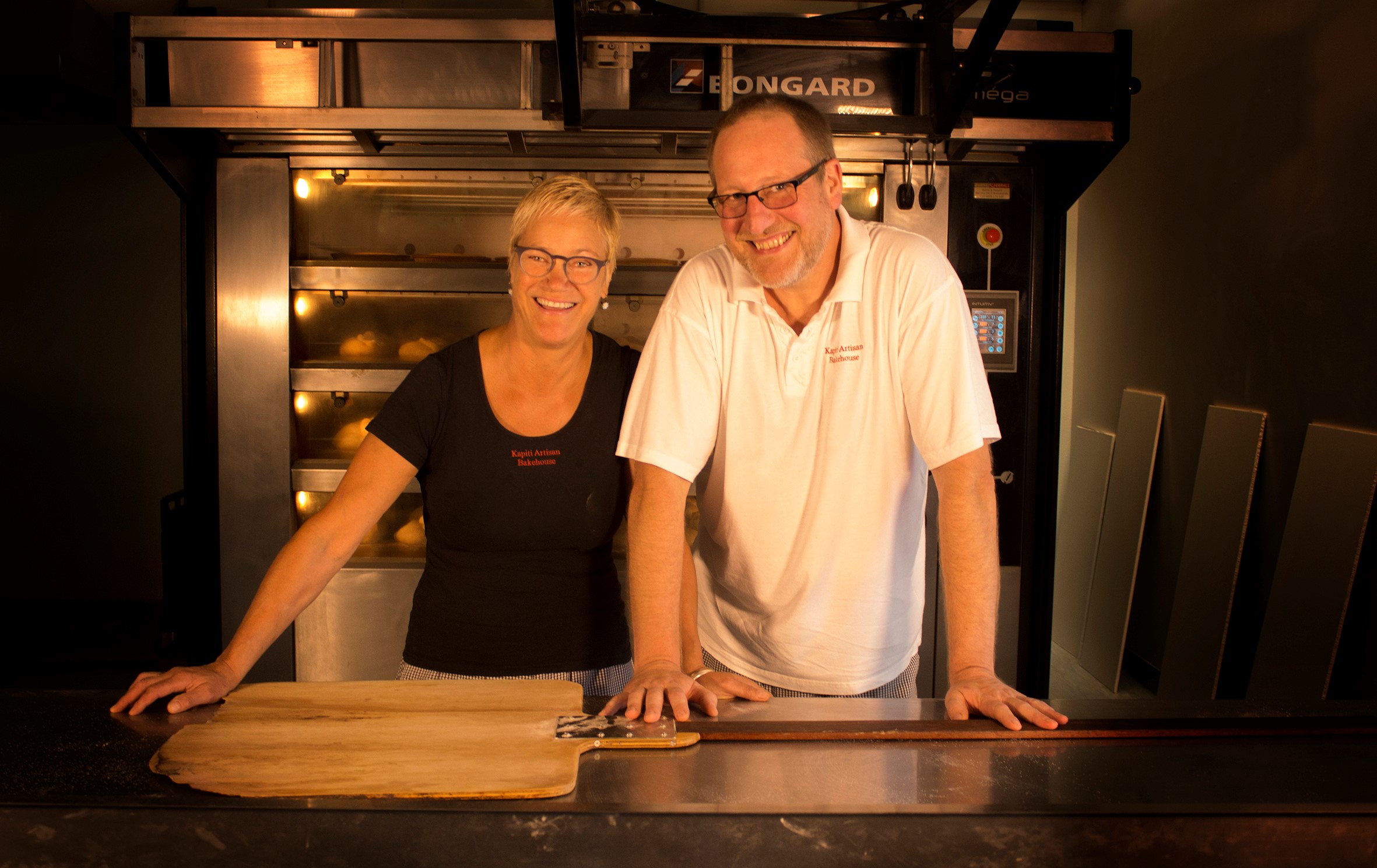 Recognising a need in the market for people with sensitive teeth, GSK launched Sensodyne Rapid Relief – a unique formulation that works rapidly to form a…