Established nearly thirty years ago by Bob and Sue Berry, Whitestone Cheese has grown into a flourishing, award-winning enterprise while remaining proudly family-owned. Their son Simon is now at the helm of the company, leading a team of 65 staff members.

What is your company background? How did you start the business?
“Whitestone was founded in 1987 as a diversification from North Otago farming. Bob and Sue, who were sheep and beef farmers at the time, started a tiny cheese factory to have another income stream to support their farm. For more than a decade, however, the opposite occurred and cheese remained a sideline. Then, after a few years spent travelling and working around the world, Simon came back home in Oamaru, and became involved full-time in his family business, which—under the leadership of Simon, his father Bob and cheesemaker Jason Tarrant—boosted its production capacity and developed a blue plant. A ‘supreme champion’ award won only three years later, in 2006, proved they were on the right path."

What are the current product range and variants, and how do these products stand out in the market?
“Our range is completely gluten-free, and all cheeses are handmade with local North Otago milk. We also develop our own blue cheese culture in all our blue cheeses.”

Has there been any recent company news?
“Yes, we have appointed Franco Sessa are our Auckland-based Trade and Marketing manager. He is equipped with a mobile cheese caravan and VW Amarok to tow it.”

What are the plans for the business moving forward? Is there any expansion on the horizon?
“A plant expansion is presently being worked on in Oamaru, with various new products also being developed in alignment.”

Where are your products available to buy, and are you looking at or wanting to expand your availability?
“At the moment, we are available in supermarkets nationwide, plus specialty delis.” 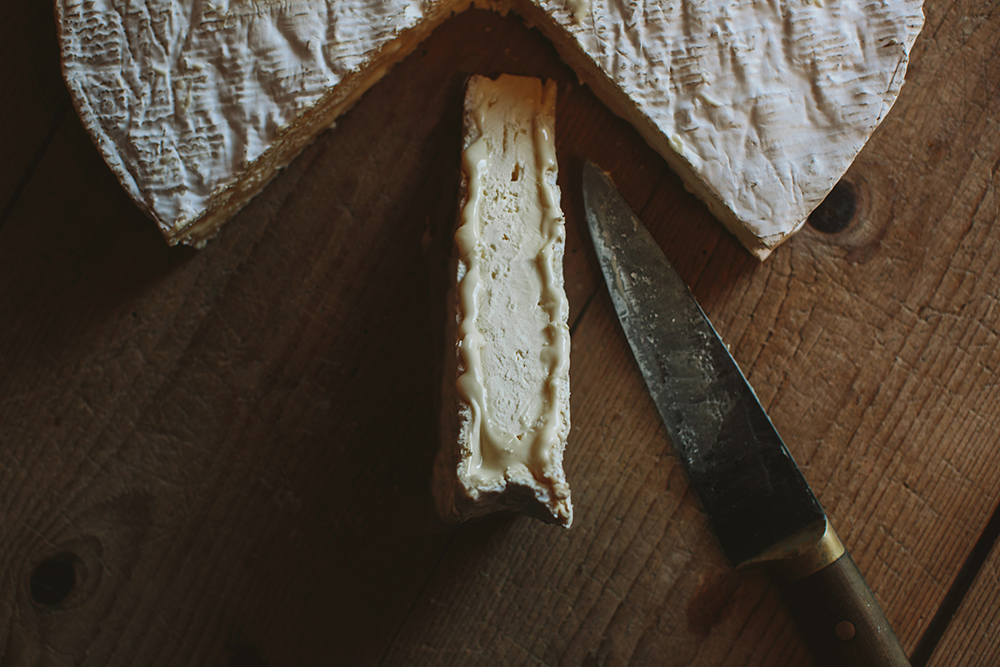 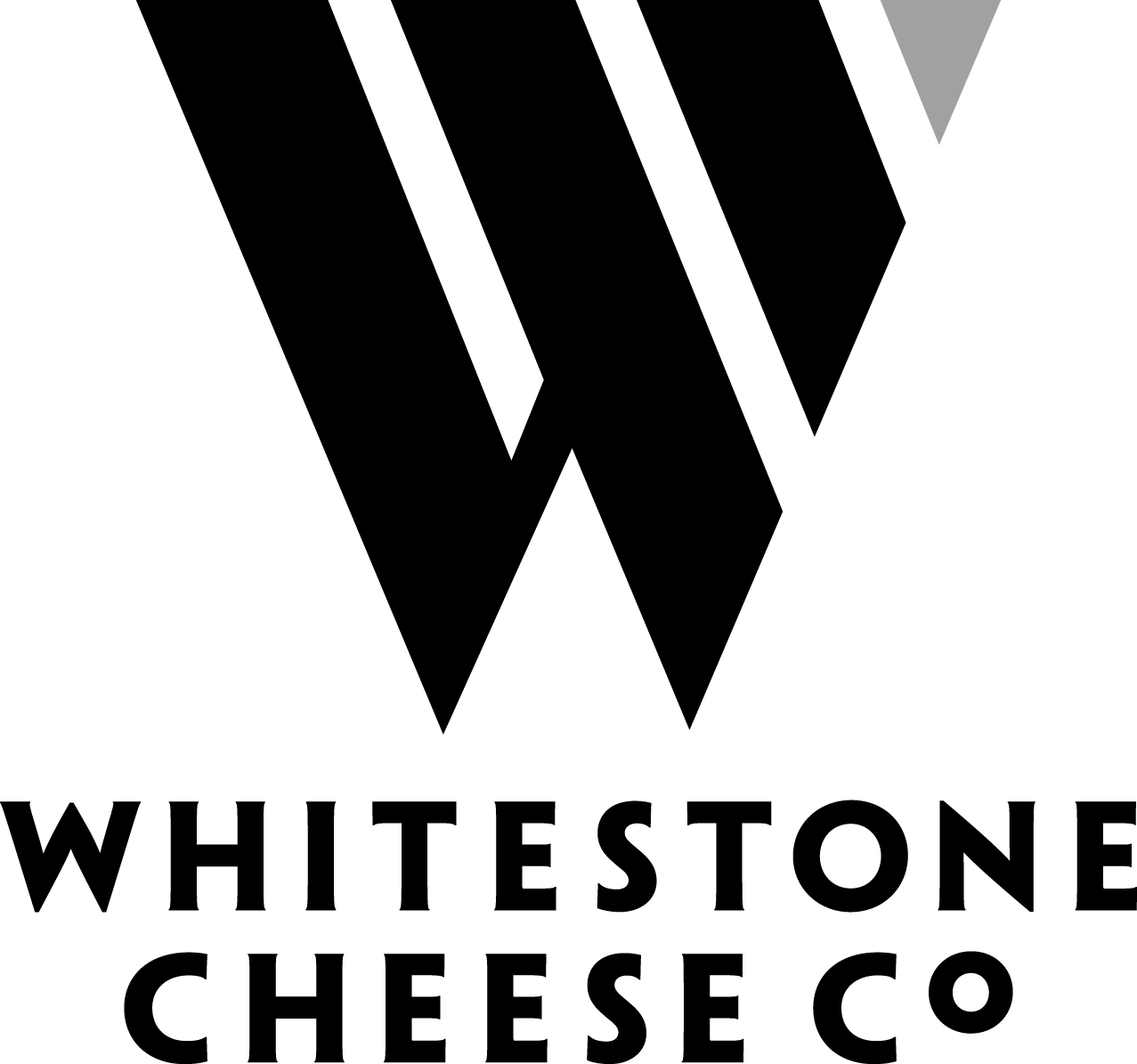 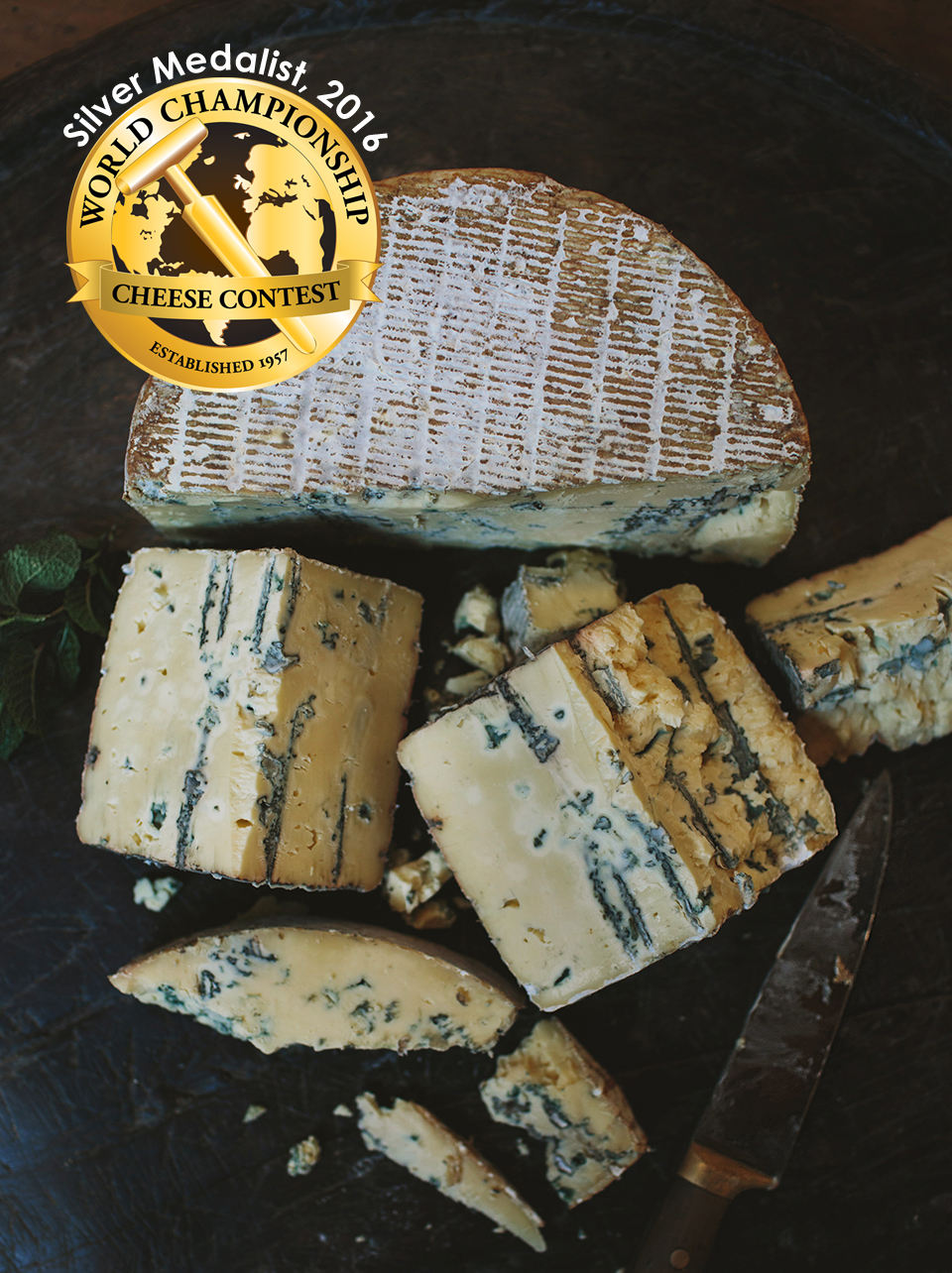