Here are our top five products to stock for the CRAFT BEER category. For more information and insights see our latest issue of Supermarket News Magazine.

Want to be listed in ‘What to Stock’? Is your brand worthy of a Top 5 position? Upcoming categories include Petfood, Frozen, and Spreads. Contact Felicity– felicity@reviewmags.com or phone 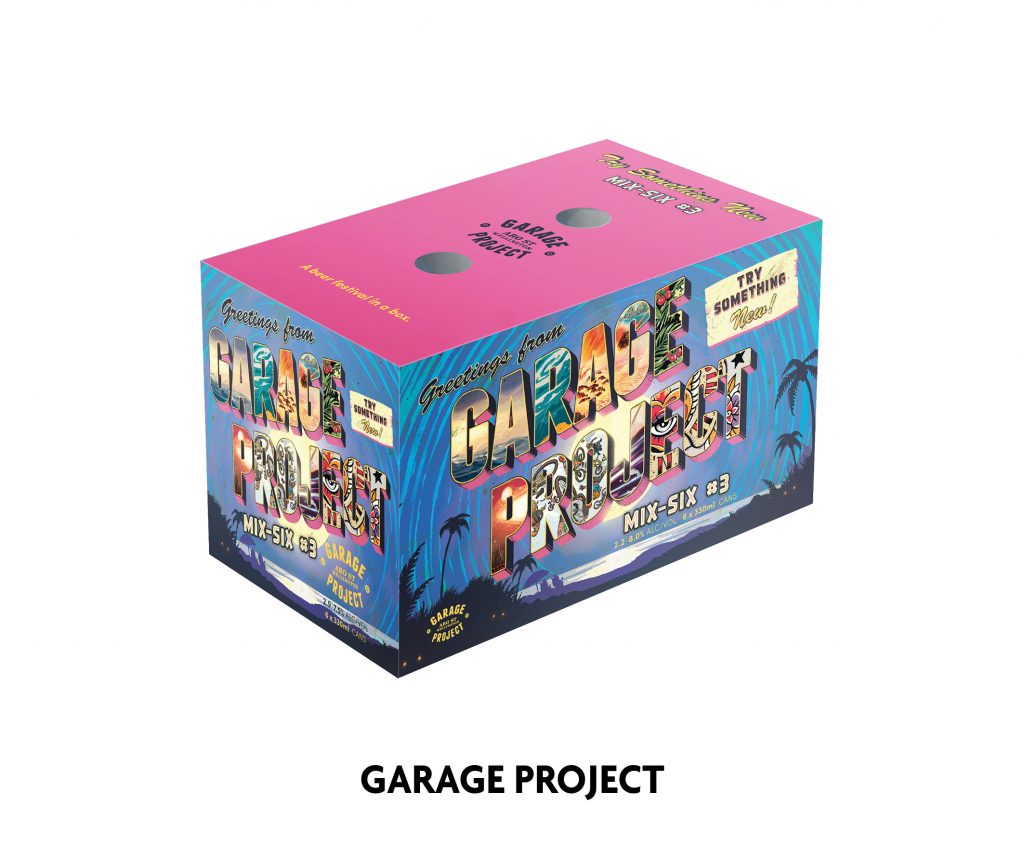 Selecting for the mixed packs has taken some time, mostly because the co-founder of Garage Project, Pete Gillespie, thought it’d be cool to brew over 300 beers, and it's hard to choose.

The first two mixed six packs flew out the door, and now Mix Six #3 has arrived. Providing something for everyone - from the dizzying flavoured hoppy heights of DFA, and the no-frills stalwart BEER, to the cold weather appropriate Aro Noir stout.

The team at Garage Project even threw in its most popular sour ‘White Mischief’, along with a champagne pilsner Hops on Pointe and American hopped IPA Loral Royale. A beer festival in a box- there’s no better way to describe it. 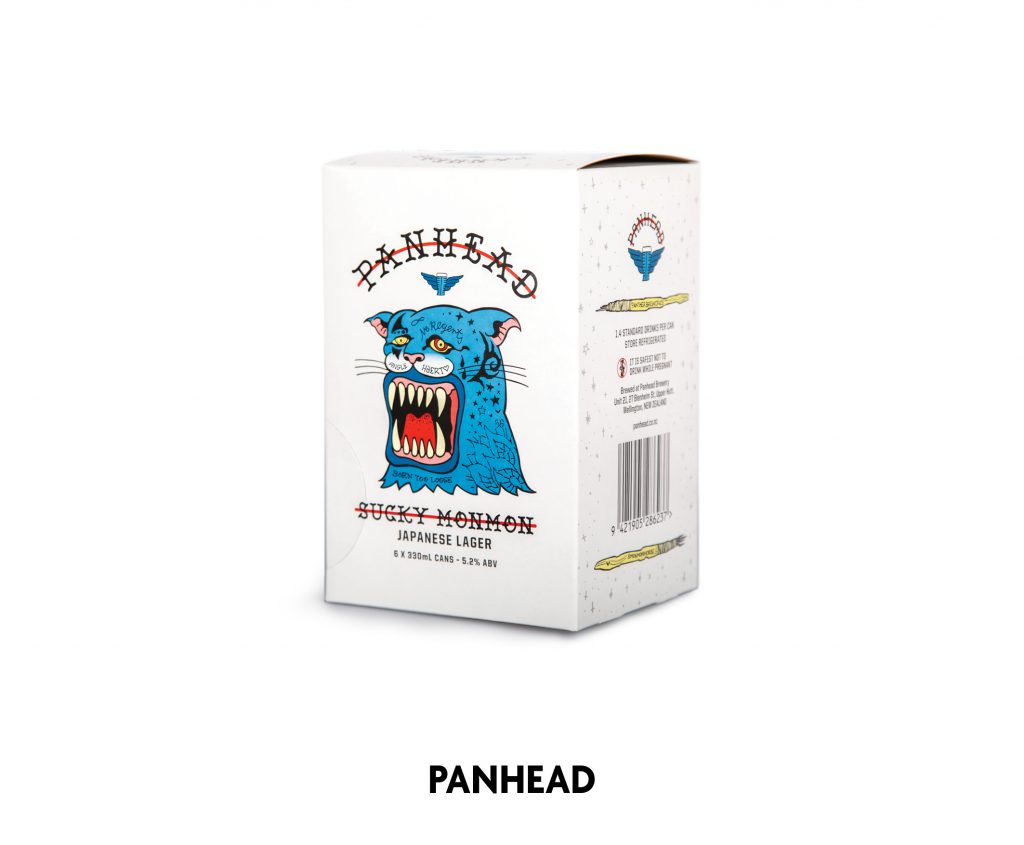 A 21- tatt gat salute to the great tattoo fails of history. Ink guns in the air for all the starry-eyed narcoleptics, tribal trendsetters, and basement scablords. Keep it sucky, scratch. Put THAT in your infinity strip. 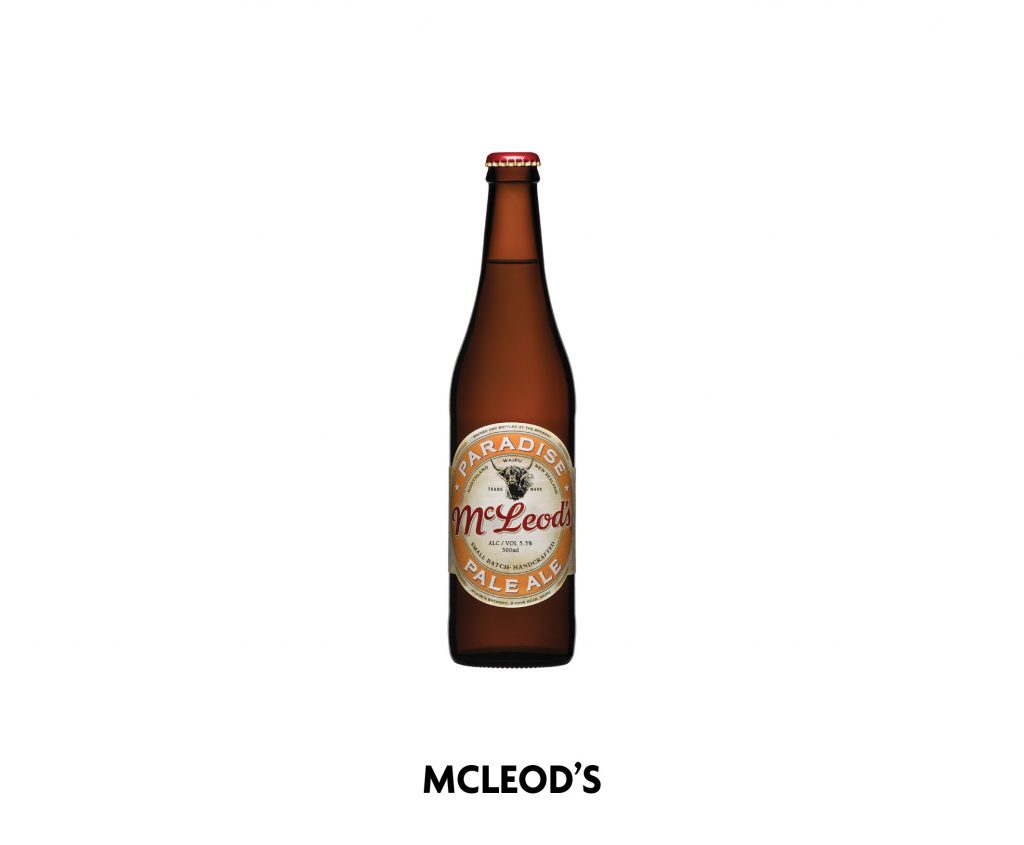 One of McLeod’s flagship beers, the Paradise Pale Ale is the everyday beer that’s anything but ‘everyday’. Brimming with a blend of Australian and New Zealand hops, it’s a tropical fruit bowl in a bottle. With starfruit, citrus, and papaya on the nose and enough light malt to keep it balanced and refreshing, there’s a little ‘paradise’ in every pour. 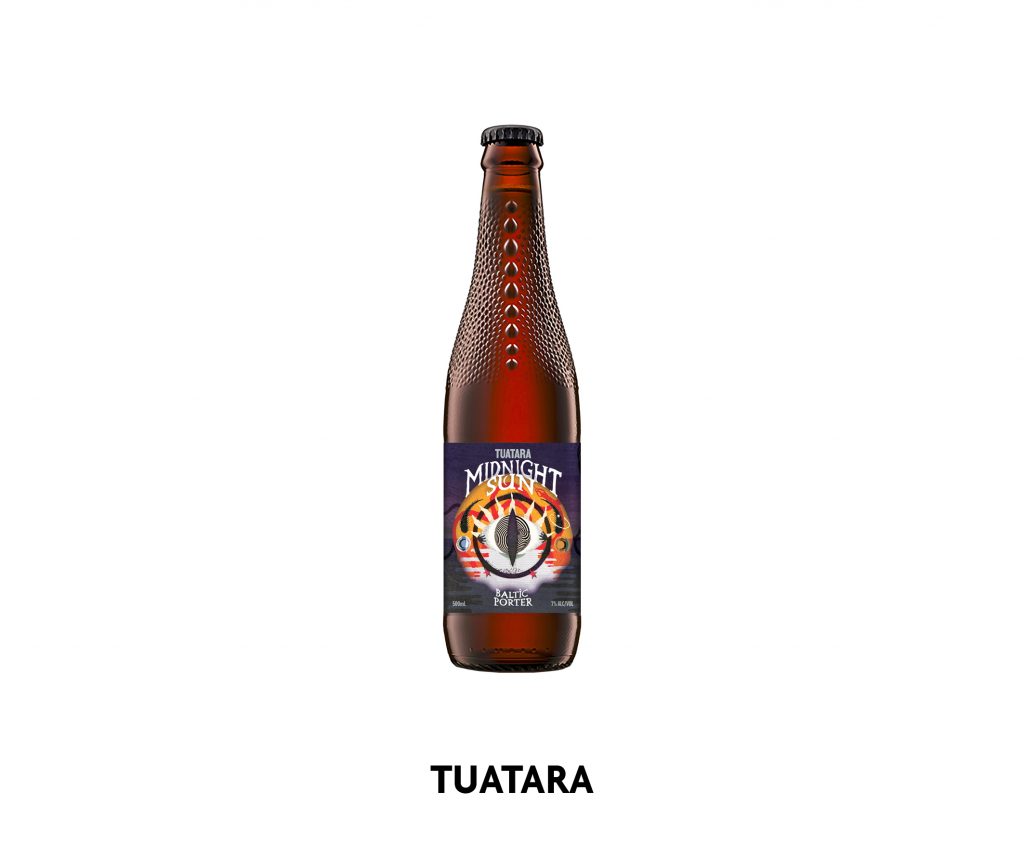 With a label reminiscent of the California coast, Monteith’s Brewing Co. Head Brewer, Rob Marshall, said the West Coast IPA will be a winner with those Kiwis who are fans of a hoppy brew.

“The new Monteith’s West Coast IPA has a light American ale malt base and was brewed with American West Coast yeast to help enhance the punchy hop character this style is known for,” said Marshall.

“We used a whopping 800g of hops per hectolitre so this brew has a serious hit of hops, yet also a relatively moderate bitterness of just 50 IBU which means it is smooth compared to some of the sharper examples of this style. Those who appreciate hop characters in their beer will enjoy the wonderful notes of citrus and tropical fruits from American (Simcoe and Mosaic) hop varieties."

KATHERINE Rich, executive director of the Food & Grocery Council, has been appointed by the Government to the APEC Business Advisory Council.