A recent report from Mintel suggests that insect protein could be the future of pet food.

“Insects are a complete protein that contains all nine essential amino acids as well as important minerals, making it nutritionally comparable with meat and fish. Additionally, they are being touted as the future for sustainable proteins. This is because insect farming is significantly less demanding on the environment compared to traditional meats: it uses less water, needs less land and generates fewer greenhouse gases. Insects are thus well placed to sate the current strong consumer demand for protein-rich foods from a nutritional and sustainability point of view – both for them and their pets. 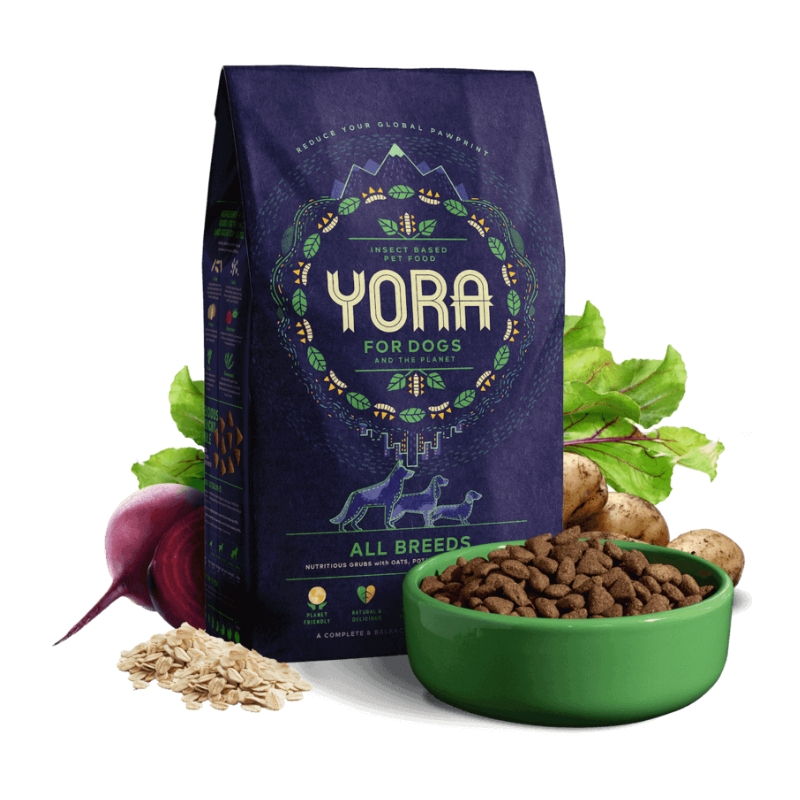 Start-up Yora launched the UK’s first dog food made from insects in January 2019, with insects making up 40 percent of the product’s protein. Other ingredients include oats, potatoes and ‘natural botanicals. The current version comes in the form of dried pellets, with plans to launch wet food later in the year. Yora promotes the use of insects as a more environmentally sustainable option, citing a scientific study that estimates that pets account for 20 percent of global meat and fish consumption. 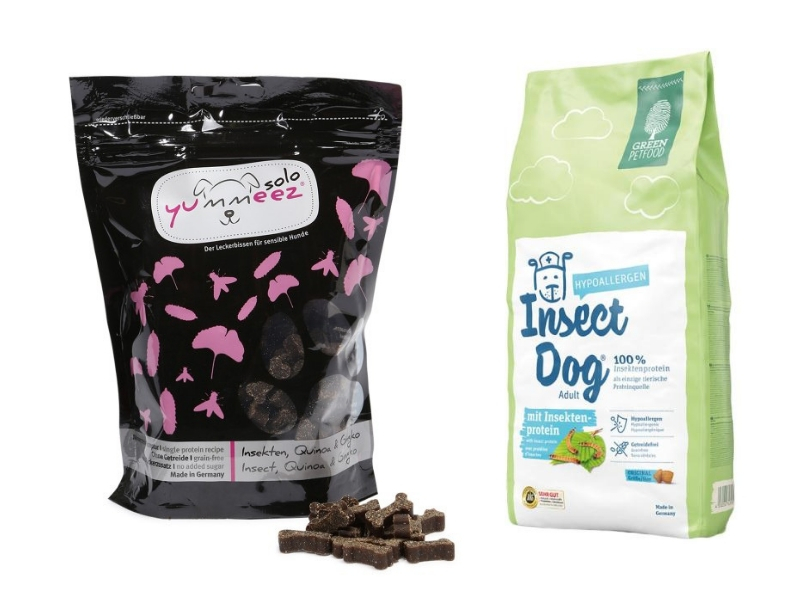 A handful of brands in Germany, such as Yummeez Solo and Green Petfood, have launched insect-based pet food products in recent years; however, these remain niche.

Pet food with insect protein attracts only a minority interest.

Pet food would seem to be an obvious fit for insect protein, being less likely to trigger feelings of disgust than such products made for human consumption. However, interest is still low – partly due to lack of familiarity with the concept. Mintel research on pet food shows that in the UK, only 11 percent of pet owners are interested in buying pet food made with insect protein, rising to 16 percent of under 35s. This suggests manufacturers will need to push the merits of using insects in order to win over consumers.

For instance, emphasising the protein aspect should boost the appeal of insect-based products. This type of health proposition is under-explored in the market currently. Highlighting a missed opportunity, only 5 percent of European pet food launches in 2018 made a high-/added-protein claim, according to Mintel Global New Products Database. Given the current public focus on the environment, promoting the eco-friendly aspects of using insects in products is another promising method for companies to boost the appeal of insect-based pet food.”

Consumer trends are driving the sales of the seltzer category, and with the rise of sparkling water manufacturers are looking to stand out in…