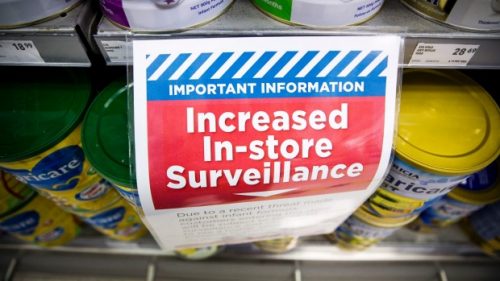 The businessman who sent letters to Fonterra and Federated Farmers last year, threatening to put 1080 pesticide in baby milk formula, has pleaded guilty to both charges of blackmail. The 60-year-old, who has appeared in the High Court in Auckland, was involved with companies that produced pest control products. The letters threatened to poison infant formula if New Zealand did not cease to use the pesticide by March 2015.
A sentencing date will be decided next February. Meanwhile, the man’s name will remain suppressed until mid-2016.

DKSH has signed an agreement to acquire the field marketing provider Crossmark in Australia and New Zealand. In 2018, DKSH acquired the beverage business…