Chia Sisters co-founder Chloe Van Dyke has announced that she has been selected as part of the inaugural cohort of Obama Foundation Leaders: Asia-Pacific, a cross-section of 200 emerging civic leaders from 33 nations and territories in the region.

The 200 Leaders, who will convene in Kuala Lumpur, Malaysia from December 10-14, represent public, private, and non-profit sectors, and work on a variety of issues ranging from education to the environment and entrepreneurship.

The Leaders: Asia-Pacific gathering will serve as the kick-off event for a year-long leadership program and is designed to further inspire, empower, and connect the emerging leaders to change the world. While in Malaysia, the Leaders will be joined by prominent speakers and thought leaders who will discuss topics such as progress and opportunity in the Asia-Pacific region, values-based leadership, and the intersection of purpose and entrepreneurship during a series of plenary sessions. 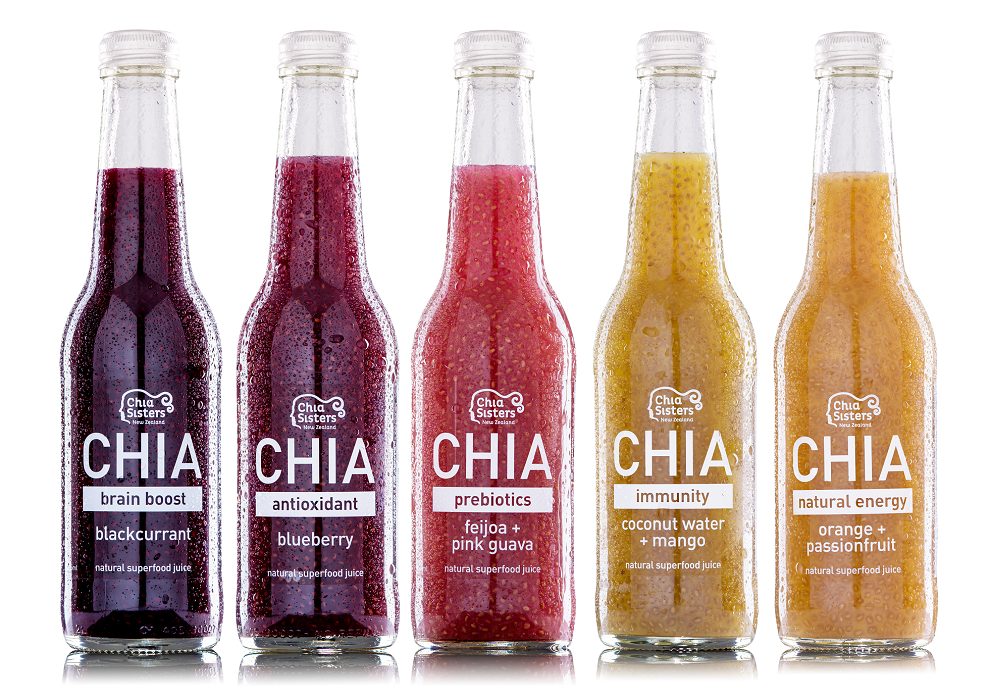 Van Dyke, a former neuroscientist with a passion for nutrition, founded Chia Sisters in 2012. After years of research, Chia Sisters launched a range of solar-powered drinks containing the richest plant source of essential nutrients on the planet.

Along with her sister and Chia Sisters co-founder, Florence Van Dyke, Chloe continues to innovate and position the company as a leader in the sustainability space. Most recently, Chia Sisters has announced that it is committing to not only becoming carbon neutral in its practices, but also to becoming climate positive.

In addition to President and Mrs Obama, confirmed speakers include: 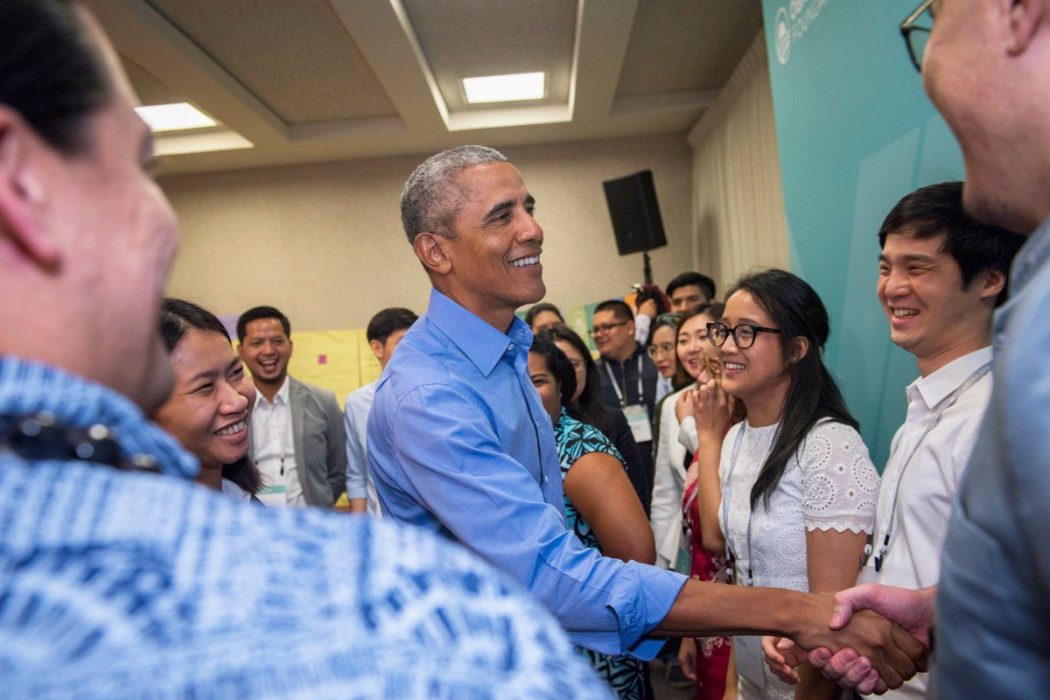 The five-day event in December will also consist of skill-building workshops, leadership development training, and opportunities for Leaders to connect with one another. Leaders will have a chance to apply their skills and knowledge to various real-world scenarios while using creative, values-driven approaches to problem-solving. Additionally, to underscore the important relationship between service and leadership, Leaders will participate in a community service project.

Although the gathering is closed to the general public, the plenary sessions will be made available via livestream at obama.org.

Each leader’s journey of growth will continue remotely for a year after the gathering, through webinars and a virtual speaker series, as well as support, amplification, and other opportunities from the Foundation.

The Asia-Pacific program follows the Obama Foundation’s inaugural international Leaders program launched in Africa in 2018 and represents the Foundation’s commitment to the region, along with the belief that these emerging leaders, through the extraordinary work they do in their own communities, have the potential to positively affect change across the globe.

Meet the inaugural Leaders: Asia-Pacific cohort and learn more about the program here.

Paraguay is the partner country of Anuga 2019. Being the first South American nation to be appointed as Anuga partner, Paraguay will help draw…