Foodstuffs took home several awards at the recent NZ Direct Marketing Awards for 2018. Its beloved Little Garden nabbed a Silver award recognising yet another environmentally friendly, fresh food promotion with an incredible impact on consumer behaviour and their health as well as the future of New Zealand's bee and butterfly colonies.

New World Clubcard continues to be recognised with another two Bronze awards to add to a long list of accolades.

Pak'nSave Sticky Club took home its first award with a Silver, which looks to be an increasingly popular and expanding development for Foodstuffs.

Finally, the biggest winner of all with three golds was New World's Epic Easter Hunt virtual reality game and app. This had children of all ages (including some of the adults) racing around the store looking for hundreds of thousands of free eggs.

While there is always a cast and crew behind this amount of work, Foodstuffs would especially like to congratulate Nicky Ward, Eugene Ruane, Stephanie Pyne and Lauren Ness from Foodstuffs NZ, along with Justin Waddell, Kent Mahon, Phil Wright and Gordie McCoy from Foodstuffs South Island. 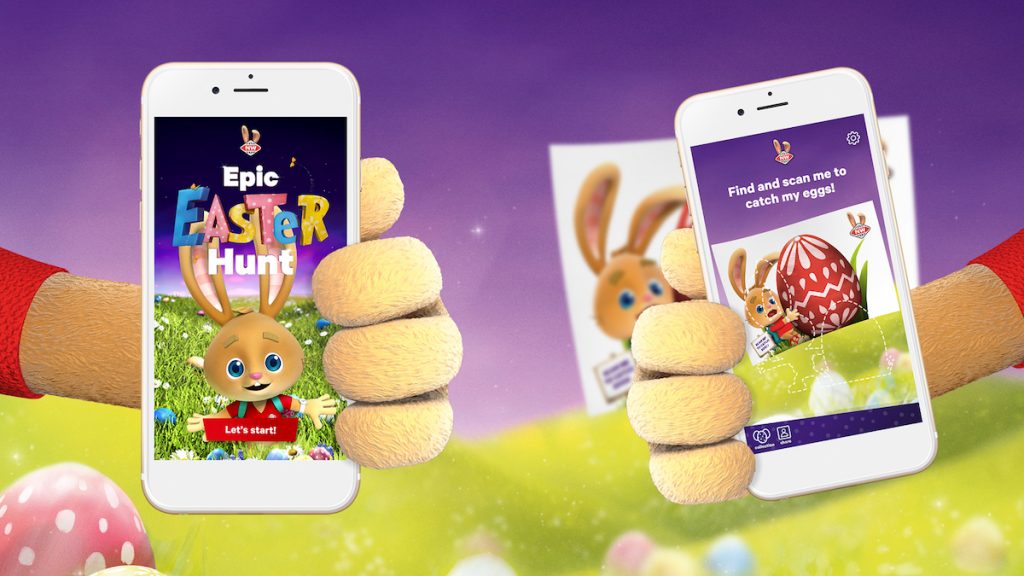 The label on American actor Sarah Jessica Parker’s sauvignon blanc from Invivo Wines, has won a gold medal at the Pride In Print awards…