Due to the incessant noise coming from a Hastings factory, a local couple says they haven’t had a decent night’s sleep in seven years.

Catherine and Rob Reeves’​ home backs on to one of New Zealand’s largest food producers, famous for its tinned baked beans and tomato sauce – Heinz Wattie’s​.

For most of the 32 years that the Reeves have lived in their house, the couple forgot the factory was just beyond their garden wall, apart from in the summer when it ramped up production. In the past seven years, however, the noise has increased.

“I have barely had a single night’s full sleep in seven years now, and although we have reported the same issues over and over again, and been promised all kinds of various remediation, absolutely none of it has come about,” Catherine Reeves said.

The couple have had thousands of conversations with the Hastings District Council and have reported the company multiple times, but feel they are getting nowhere. 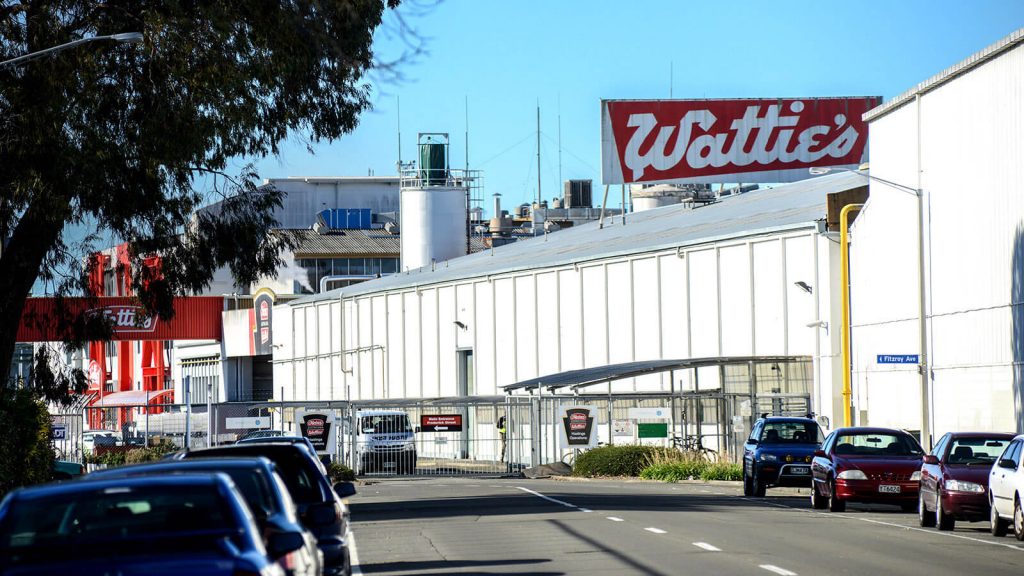 Heinz Wattie’s operations director Australia and New Zealand, Michael Joubert​ said the company was aware of the noise issues raised by some of the factory’s neighbours.

“Factories necessarily create some noise; however, this may have increased over the last 12 to 18 months as Wattie’s ramped up its production to meet the surge in demand resulting from the Covid 19 pandemic,” said Joubert.

“We are empathetic to their situation and doing what we can to address their concerns over the coming weeks.”

Wattie's isn’t the only one with a factory causing a fracas, neighbours of a noisy flatbread factory in Upper Hutt are also battling its owners.

After laying complaints for over a year, residents near the Farrah’s Wraps factory in Silverstream are still being kept awake. A new report shows machinery noise, and the filling of a flour silo are exceeding sound limits.

A report commissioned by the council last year found noise from the factory was not compliant with the district plan and a report last month showed noise limits were still being exceeded at a limited number of surrounding homes during the day.

At night, limits were breached at five out of eight testing locations on four surrounding streets, though it was noted sounds from other sources could be a contributing factor.

“Farrah's has always been committed to addressing any outstanding issues and has been proactively trying to get council and its experts around the table so that appropriate noise mitigation measures can be agreed upon,” he said.

“Following yesterday’s announcement that Auckland is to return to Alert Level 3, our supermarkets have swung into action and are working hard to provide…