“Porirua is a vibrant growing community, and the new supermarket will be a welcome addition to the community in Aotea,” he said. “There has been a big build up to [this] opening and the amount of effort that has gone into getting the store ready has been phenomenal.”
Countdown Aotea is the chain’s first new supermarket to open this year, as part of a $200 million investment in new and refurbished stores. 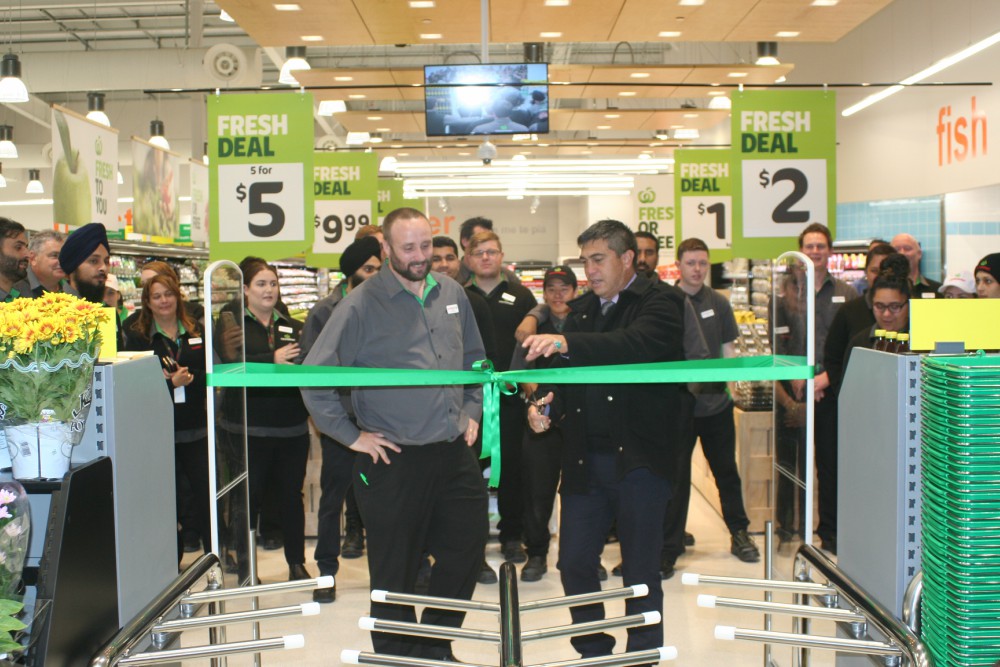 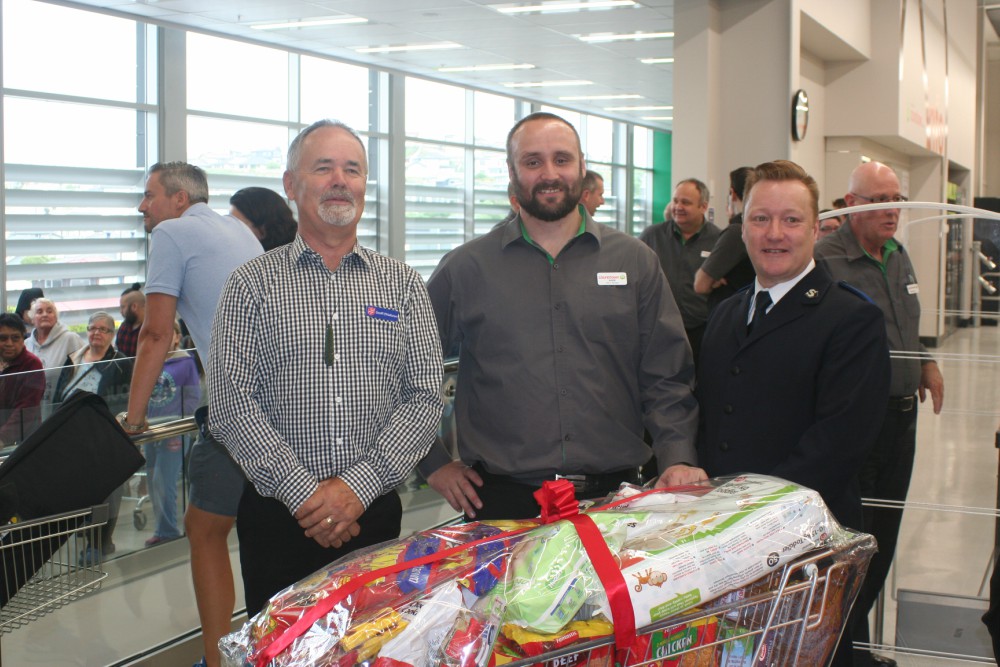 Tegel Foods is getting ready for its trans-tasman sharemarket listing. According to press reports, the company has lined up high-profile NZ businessmen James Ogden, David…