The former River Mill Bakeries’ food-grade building has been put on the market to lease. Located in Huntly, and thus handy for both Auckland and Hamilton, the 2,938 sqm facility suits most food productions. Among its features: large onsite power system, Bondor insulation panel construction, rear side road for truck access, chiller space and freezer space, despatch area, various sized rooms and excellent labour force close by. Both plant and machinery have already been dismantled.

Currently owned by Goodman Fielder, the story of the River Mill Bakeries’ brand dates back to 1915, when Scottish national Alexander Shand started his own bakery. A coal miner by trade, Shand took a life-changing decision by teaming up with friend and baker Bill Rust. The pair took over a local bakery and confectionery business, which continued to prosper even after their partnership ended, five years later.

Proudly family-owned, Alex Shand & Co. Ltd traded for the next 92 years, while new brands - like River Mill Bakeries - were formed around it. Five generations of the family worked for the thriving business.
Up until 2007, when the brand was sold to Australasian food giant Goodman Fielder, River Mill Bakeries was producing nearly 500,000 loaves of bread per week, to be delivered throughout the North Island. 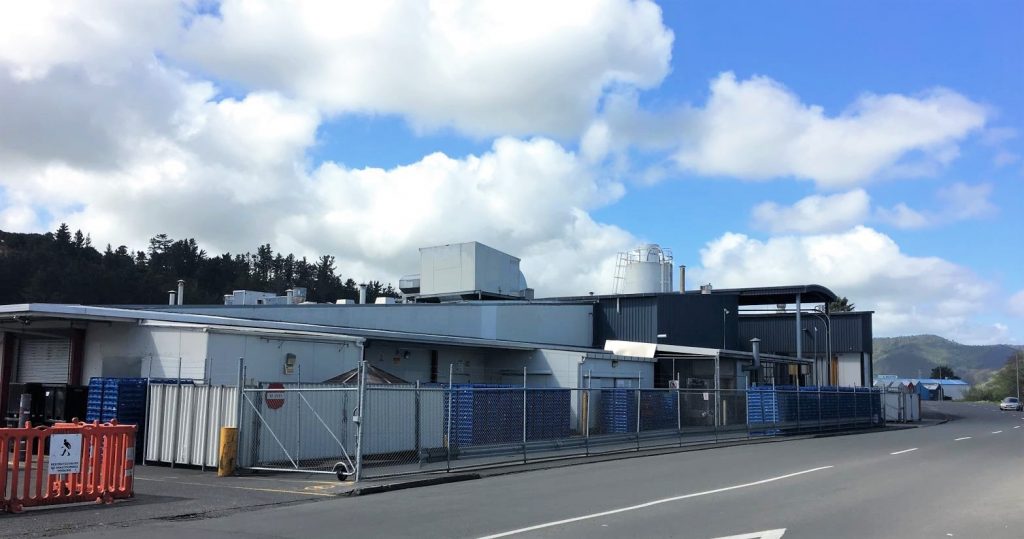 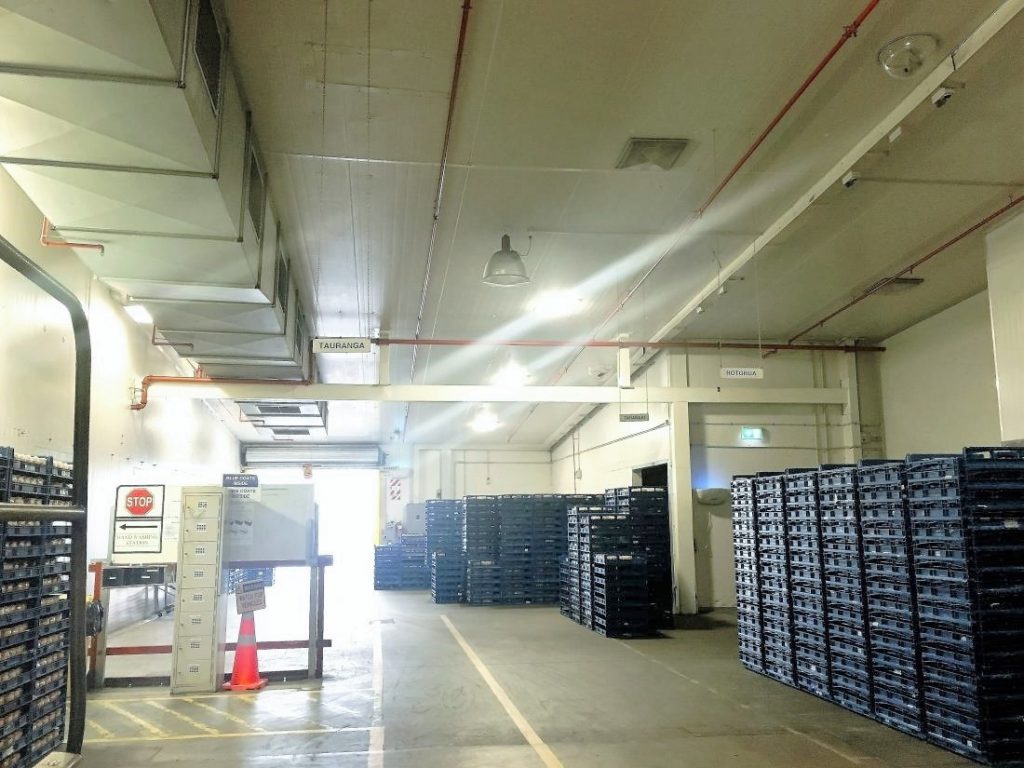 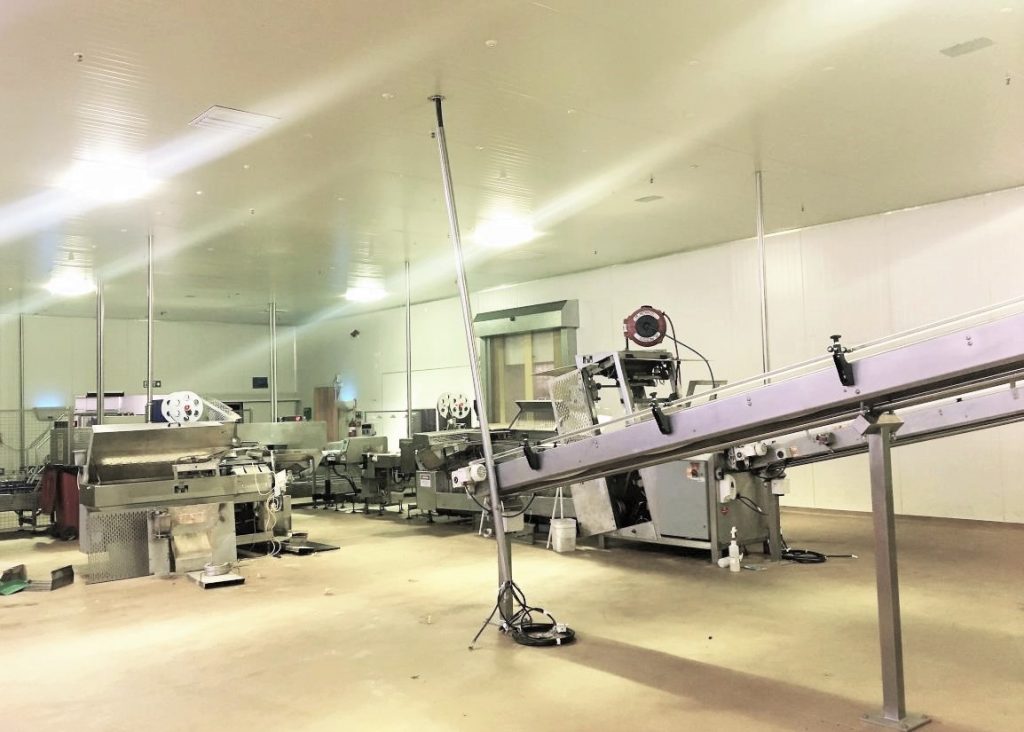 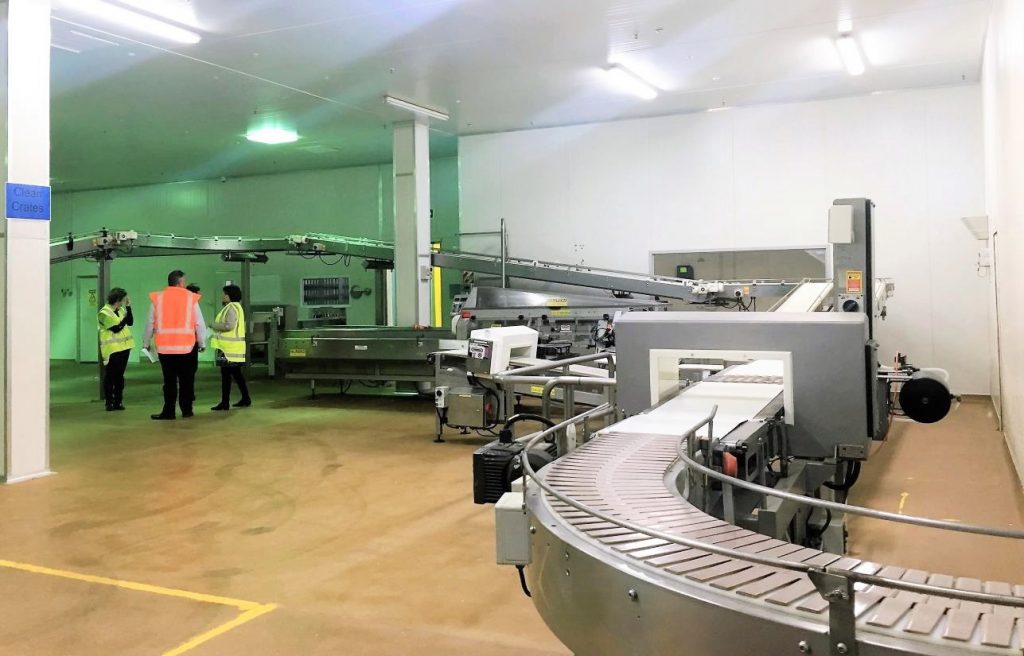 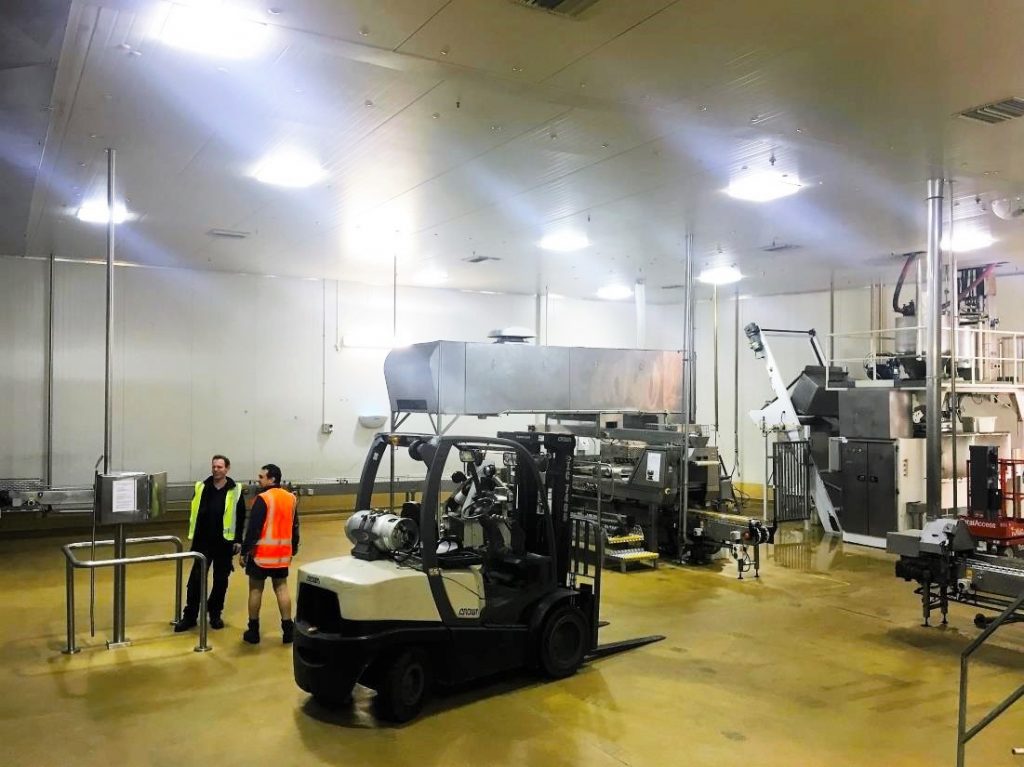 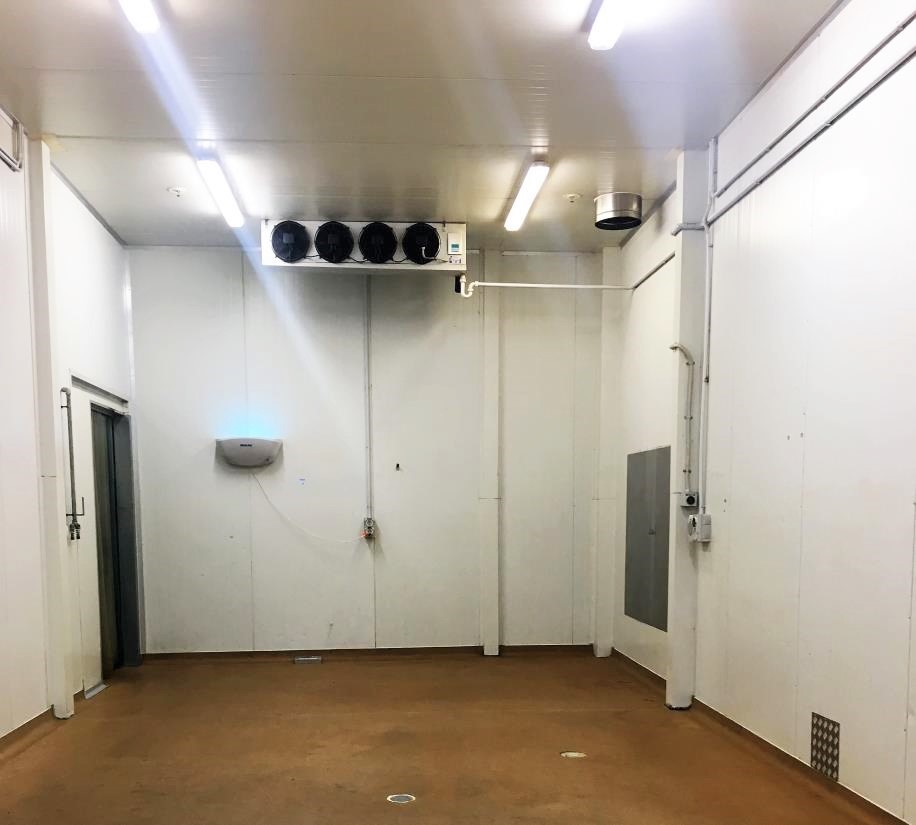 Our mates at Charlie’s have been busy blending up this new Dairy-Free Smoothie with the Super Food Hemp Protein & added Plant Fibre. Fill…