New World Ferry Road has officially opened its doors to public in Woolston, East Christchurch, helping create 50 news jobs, of which 24 full-time and 26 part-time. The new store features eleven checkouts (five self-service), energy-efficient lighting, ozone-friendly refrigeration and facilities for waste minimisation. Once the old store is demolished, it will also include a total of 114 carparks.

According to owner-operator Greg Boock, the store has a ‘great feel’.

“There’s triple the retail space that we had before, meaning wider and longer aisles, and we have the latest designs in the deli, butchery and seafood sections, for those wanting a personal touch when buying specialty foods,” he said.

Aside from the new roles being created, 12 existing staff have been given extra hours, and Boock is confident that the store will contribute to the long-awaited Christchurch’s regeneration.
“Rebuilding the CBD is a major aspect of that, and so are investments like this. Locals want to see their suburbs being modernised too, and I’m delighted to be able to play a part in that.”

Along with Pak’nSave Queenstown and Four Square West Melton, New World Ferry Road is one of three brand-new Foodstuffs’ supermarkets due to open in the South Island this year. “Seeing stores like Ferry Road finally open to shoppers is one of the most satisfying parts of my job,” said Roger Davidson, general manager of property and retail, Foodstuffs South Island. 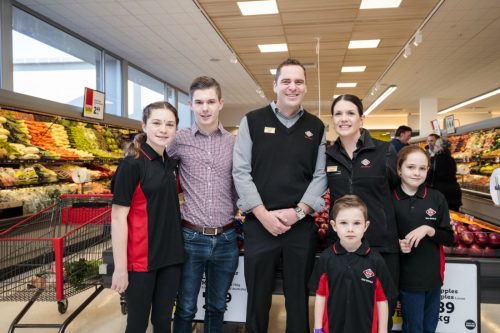 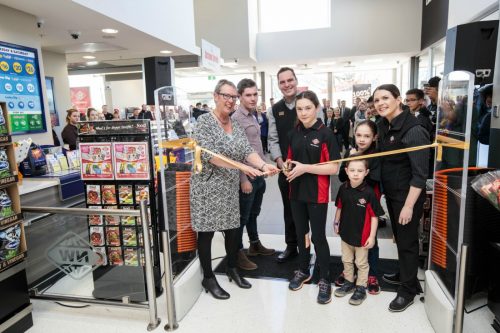 PEDON brought their new bean pasta to show at Anuga. “More than Pasta” is high protein gluten free and vegan, and come in two…