Whittaker’s is honoured by the official admission of J.H. Whittaker to the Young Enterprise New Zealand Business Hall of Fame, which comes as Whittaker’s marks its 125th year in 2021.

The New Zealand Business Hall of Fame recognises New Zealanders who have made significant contributions to the nation’s economic and social development. J.H. Whittaker joins a number of esteemed New Zealand businesspeople as a Laureate of the Hall of Fame, including other food pioneers such as Sir James Wattie, Thomas James Edmonds and William Gregg.

Whittaker’s co-Chief Operating Officer, and great-granddaughter of J.H. Whittaker, Holly Whittaker expressed that the family is delighted to accept the accolade on his behalf.

“Laureates of the New Zealand Business Hall of Fame have made significant contributions to their communities and our country, and we are thrilled to have J.H. Whittaker recognised alongside these distinguished New Zealanders.” 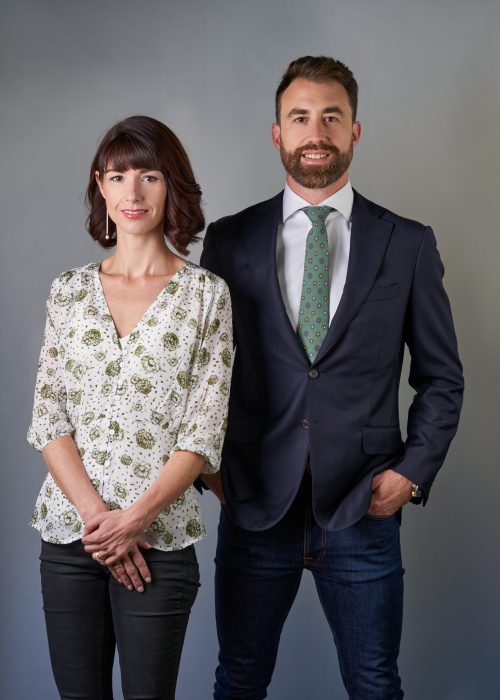 “My great-grandfather had a penchant for hard work and an enduring commitment to quality in all aspects of business. His values have remained our driving force through generations and are why to this day we use only the finest ingredients and continue to make all of our world-class chocolate from beans-to-bar at our one factory in Porirua.”

J.H. Whittaker began selling homemade chocolates from the back of a horse-drawn cart in 1896, with the business growing to be one of the largest employers in the Wellington region today. The still family-owned business has been voted New Zealand’s Most Trusted Brand for nine consecutive years, a reflection of its enduring commitment to quality.

The New Zealand Business Hall of Fame, established in 1994, celebrates individuals on their enterprise and business achievements, as well as their dedication to the social and economic development of New Zealand communities.

The world’s largest trade fair for sweets and snacks, ISM, is gearing up for its 47th year. The event will return to Cologne, Germany,…