The New Zealand grass-fed butter is now on Whole Foods shelves in 37 states, including in flagship stores in Union Square, New York, and Austin, Texas.

At US $6.99 for an 8oz pack, the butter now retails as the most expensive grass-fed butter per pound being sold nationally by Whole Foods.

“The things we take for granted - our cows living outside, eating fresh grass - are absolutely prized over there, to a degree that’s taken even us by surprise,“ said Lewis Road Creamery’s founder Peter Cullinane.

It shows that we can put New Zealand butter back on the world stage, not as an export commodity going into other bulk products, but as a stand-out brand in its own right.”

The butter initially launched in the US in late 2018 in ten Texas-based Central Markets  stores. Sales took off, with the Lewis Road brand flying off shelves twice as fast as it does in New Zealand. The deal with Whole Foods for US -wide distribution followed, with the butter going on sale in 271 stores across the United States this month.

“Genuine grass-fed and authentic free-range are at top of the dairy list for Whole Foods’ customers. The other major thing they’re looking for is the non-GMO sticker. We can deliver all that in spades,” said Cullinane.

US consumers are particularly struck by New Zealand butter’s golden hue, a natural result of our cows’ grass diet, which contrasts with the very pale appearance of US domestic grain-fed butter.

“I think the US market, with its tariffs and domestic protections, is sometimes put in the too hard basket,” said Nicola O’Rourke, Lewis Road’s general manager. “But the price that we’re able to get, because we’re explaining our incredibly high quality credentials, makes all those hurdles surmountable.”

Lewis Road Creamery’s New Zealand Grass-fed butter is also now sold in 950 Woolworth’s stores in Australia, and has just gone on sale in the ultra exclusive Erewhon network in California. 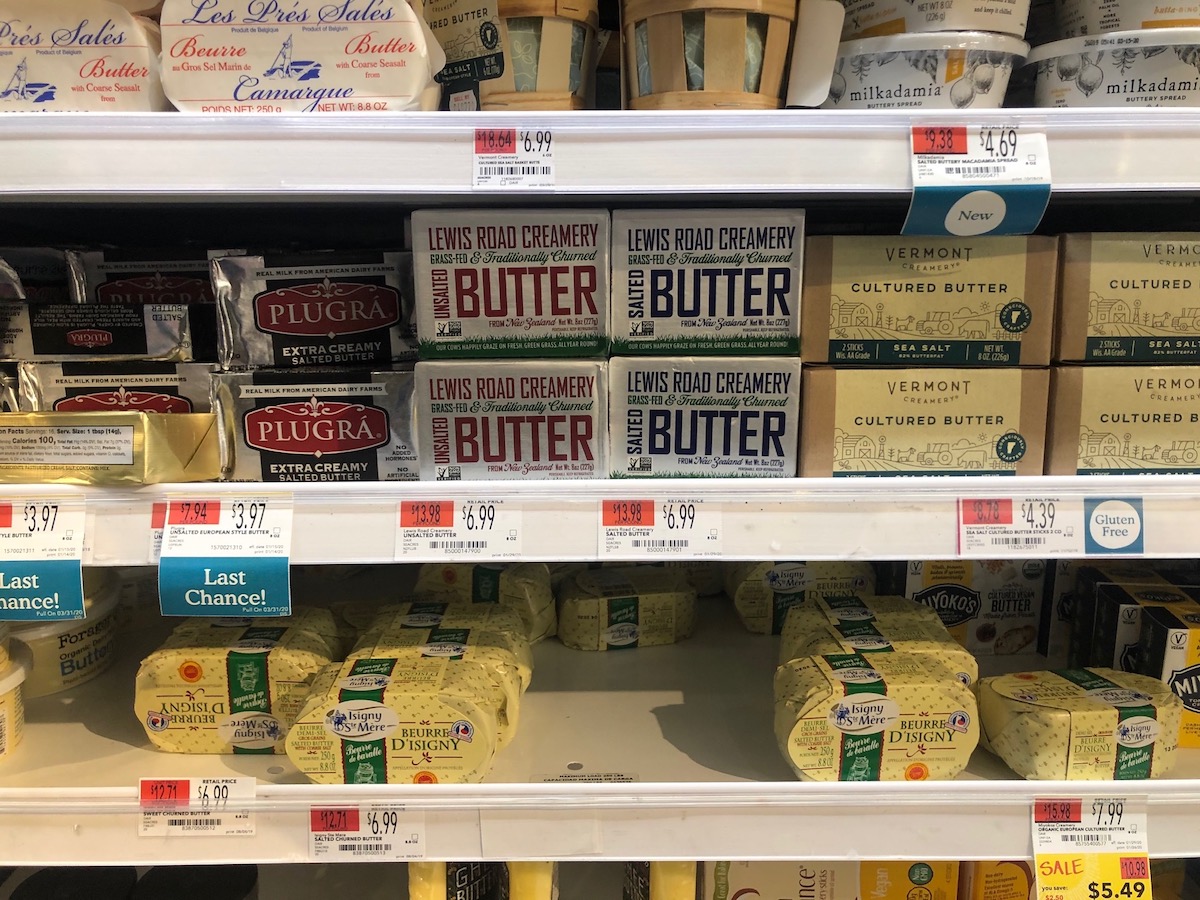 For the food and grocery sector to be operating efficiently and in the best interests of everyone, including shoppers, it’s essential that suppliers and…