In addition to these awards The Peter Jowett Scholarship competition has always demanded a very high standard from finalists who are required to present on a key issue facing the convenience industry. This year’s competition held at the Crowne Plaza, Auckland on 10th August did not disappoint as NZACS Members were treated to extremely entertaining and informative presentations by five fantastic finalists on the topic of future innovations within convenience retail. 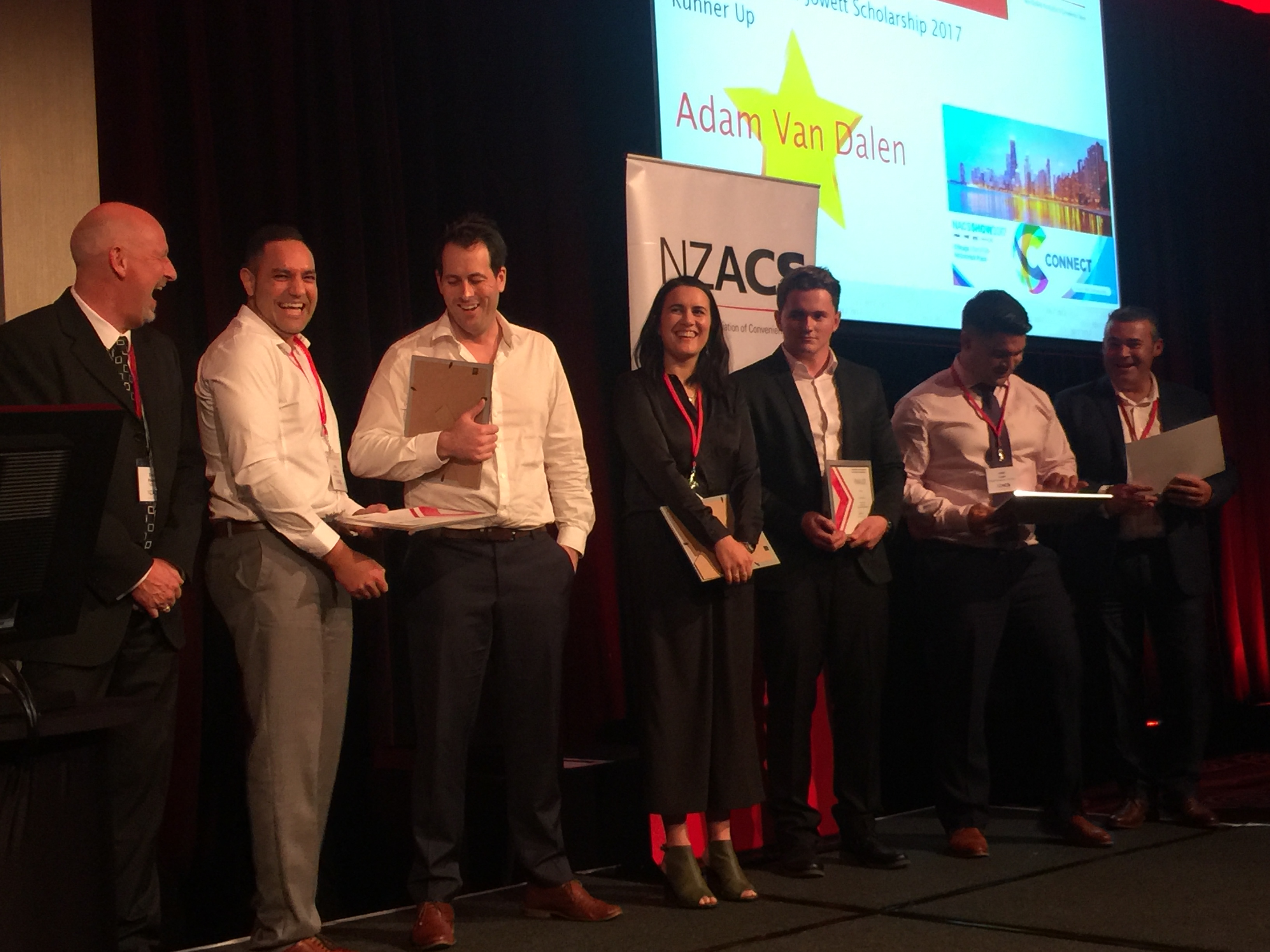 All five were extremely professional with many compelling ideas presented, but the clear winner as voted for by NZACS members was James McCracken from CCA. 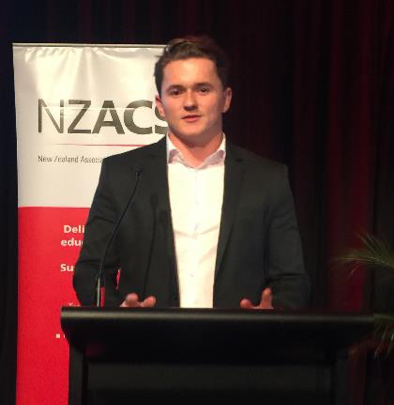 James was followed by Adam Van Dalen from BAT who was voted runner up in the competition. James and Adam will now both head to Chicago next month to the NACS show; 400,000 sq ft of the latest convenience retail products showcased at the industry’s premier event. The NACS show attracts more than 23,500 industry stakeholders from around the world. As winners of the scholarship, James and Adam will be are tasked with reporting back on the show including further future innovations from the ‘cool new products’ room. James and Adam will then both be invited by the NZACS committee to present their findings at the Leader’s Summit on 9th November in Auckland. 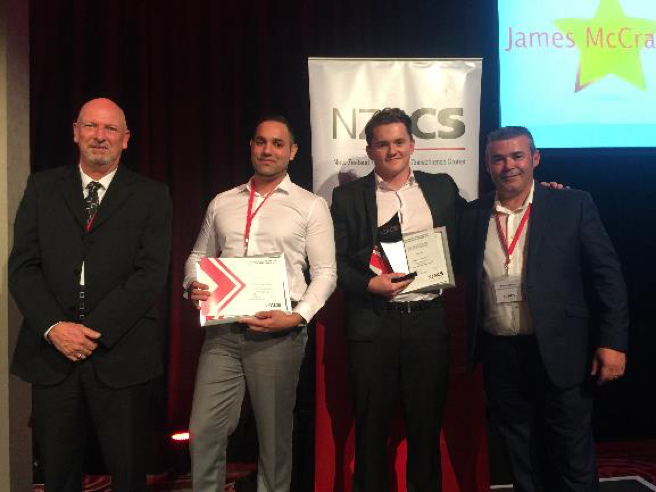 The annual NZACS Industry Awards were also presented on 10th August. The committee was delighted with the quality of the finalists for each category and is are pleased to announce this year’s winners:

Congratulations to all the very deserving winners.

BELOW: Daryl Webster from Frucor Suntory acknowledges support of both customers and their head office team after winning “Best overall service to store” 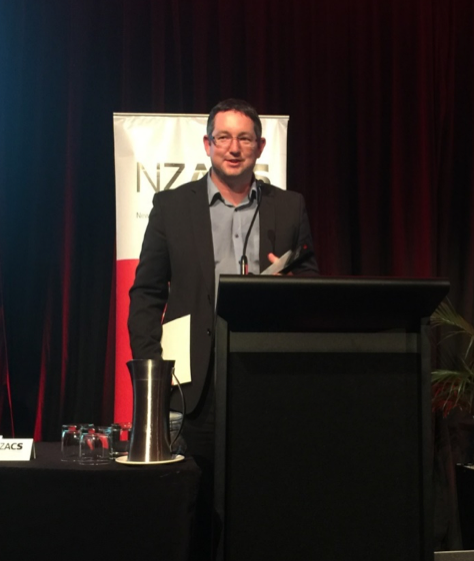 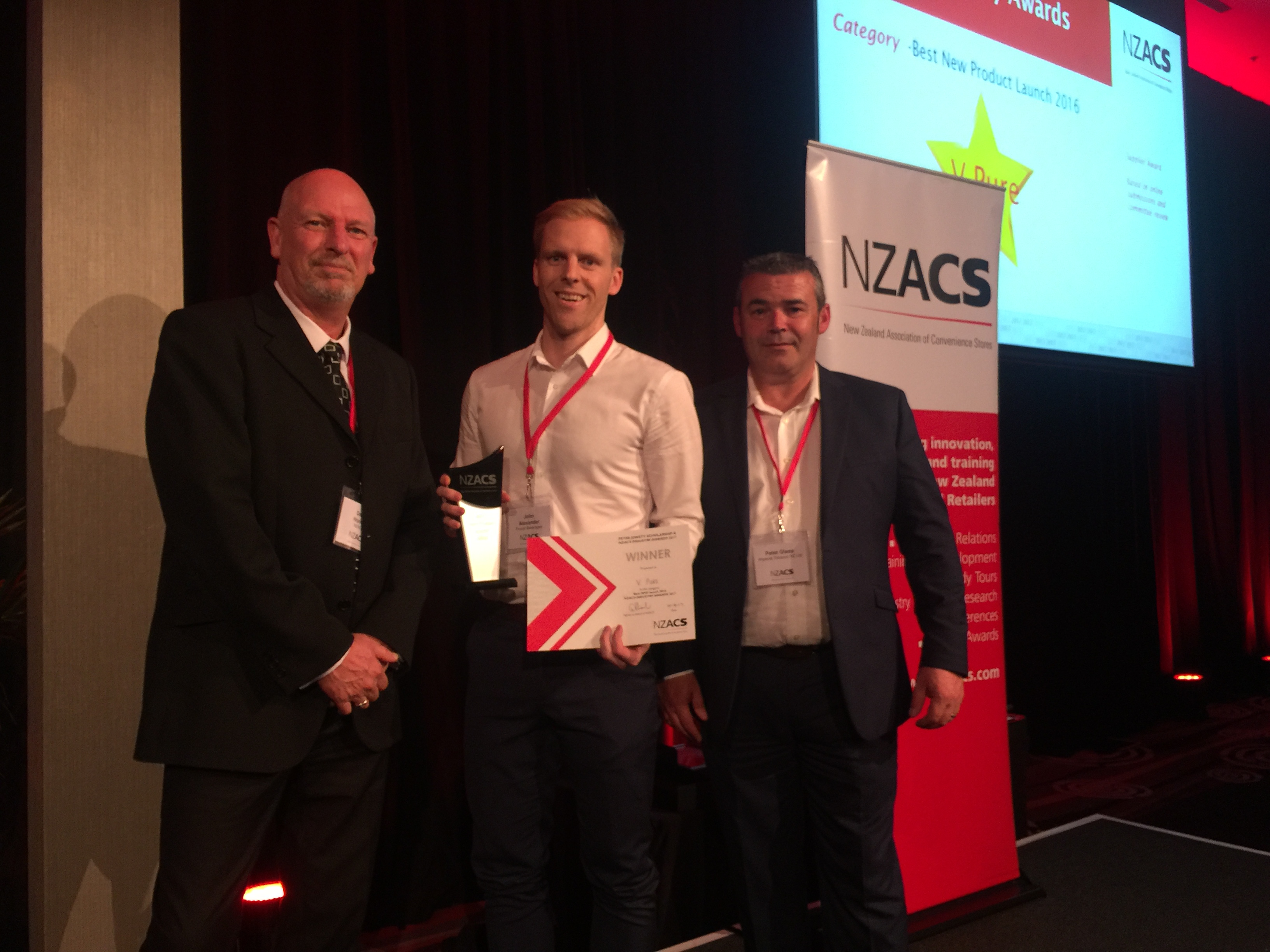 BELOW: Scott Cossey from Mars – winner of the 2017 best key account manager and Sophie Whittington  from the Wrigley Company receiving the award for Best Head Office Support – Medium Supplier

BELOW: Scott Bell from the Number8 group accepting the award for Best Overall Retail Group on behalf of Fix Retail Programme Stores 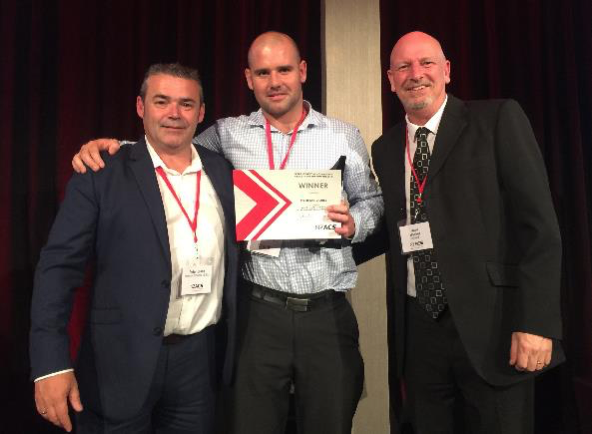 As well as the excitement of the Peter Jowett Scholarship competition and Industry awards, NZACS Members also enjoyed a delicious four course dinner and some fine wines followed by an inspirational after dinner speech by Mike Allsop - Everest Mountaineer, Marathon Runner, Pilot and all round great Kiwi bloke. 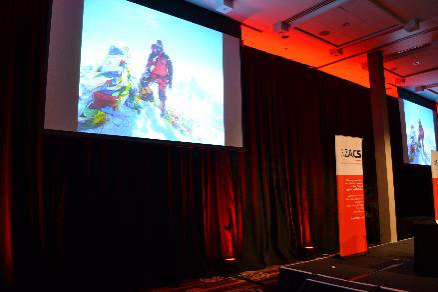 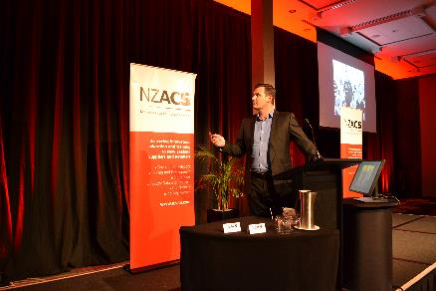 The Peter Jowett & Industry Awards 2017 once again proved to be a successful vehicle for acknowledging the talent within the convenience industry and providing its Members with well-deserved recognition for their hard work and innovation over the last year.

Congratulations to all our winners and finalists and we look forward to seeing you all at next year’s event.

For a full image library from this year’s event www.nzacs.com

Have a look at the Expo review here

NZACS members are eligible to attend all of the functions below

Registrations for the Leaders’ summit will open shortly – this promises to be an enlightening and motivating afternoon and evening.

IRI is forecasting the continued growth of the antipasto platter which is set to drive premiumisation and growth across grocery. This is largely due…