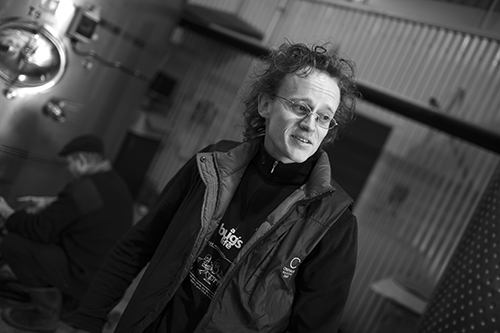 Nestled on the 45th parallel and named after the burn-scarred landscape of Central Otago, Rockburn encompasses over 1,000 hectares of grapes growing in unique climate conditions, similar to those found in Burgundy.

The relatively young company was established in the early 1990s by Dunedin-based surgeon Richard Bunton when he planted a three-hectare ‘hobby' block vineyard at Lake Hayes. Hay's Lake was also the original label and released its first vintage in 1998. It wasn't until a new vineyard was established in Parkburn, four years later, that the brand was renamed as Rockburn.

Situated between craggy mountains and a barren, moon-like landscape, Rockburn's vineyards produce fine wine varietals, among which the most notable is Pinot Noir. Just like Burgundy, within Central Otago Pinot Noir goes by different appellations, such as Gibbston Valley, Lowburn and Bannockburn, having distinctive characteristics regarding flavour and colour. The company can fully exploit this potential by having vineyards in different appellations. 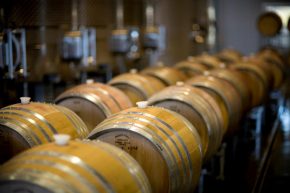 Every Spring, the company launches a limited-edition Stolen Kiss Rosé that, since its inception, has become a cult favourite around New Zealand and usually sells out within a couple of months of its release. An exciting new product launch is also in the pipeline for this Spring.

"I would describe our style of wines to be authentic," said Rees-Francis, who has an interest in cosmology and embraced winemaking because of its unique blend of art and science. Needless to say, his favourite part of the job is making wine; his biggest disappointment, making cheap wine from great fruit. "I try to achieve balance. I have a very ‘hands-off' approach to making wine and like to let the wine express itself."

Before his current job at Rockburn, Rees-Francis had been working several years as an assistant winemaker at the renowned Felton Road winery in Bannockburn, Central Otago. His practical piece of advice for someone starting out in the industry is simply to persevere."Winemaking is a delicate mix of good timing, creativity and market strategy; it's a journey that starts in the vineyard and ends in the glass. And sometimes, what happens in between has little to do with quality. If I could change one thing about the industry, that would be to abolish the race to the bottom instigated by supermarkets and globalisation." 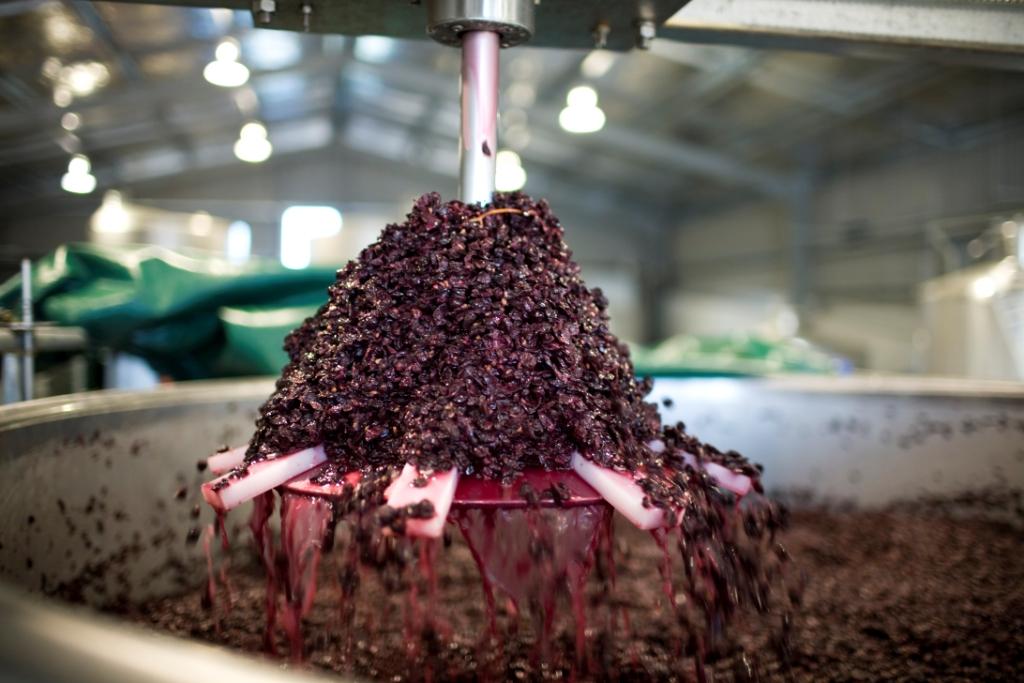 Following the initiatives in Fiji, Coca-Cola Asia is joining the trend of switching all the new Sprite bottles from green to clear to increase…