Aotearoa’s most endangered birds will be the champions when consumers purchase a recently released Limited Edition ecostore Hand Wash.

According to Forest & Bird, about 80 percent of New Zealand’s native birds are in trouble and some are at risk of extinction.

As a proudly Kiwi company, ecostore wants to help turn this statistic around. That’s why they’re making some noise for New Zealand’s Underbirds, those birds lesser known by the public and with less than 250 of each species remaining, through donating 50 cents from every Limited Edition Hand Wash to Forest & Bird, New Zealand's leading independent conservation organisation, so they can keep protecting New Zealand’s native birds and their habitats.

An estimated 72,000 native birds, chicks, and eggs are killed every day by introduced predators. Donations from ecostore’s Limited Edition Hand Wash will help Forest & Bird carry out greater predator control from rats, stoats, and possums. This will be welcome news to New Zealand’s native birds singing for their survival. 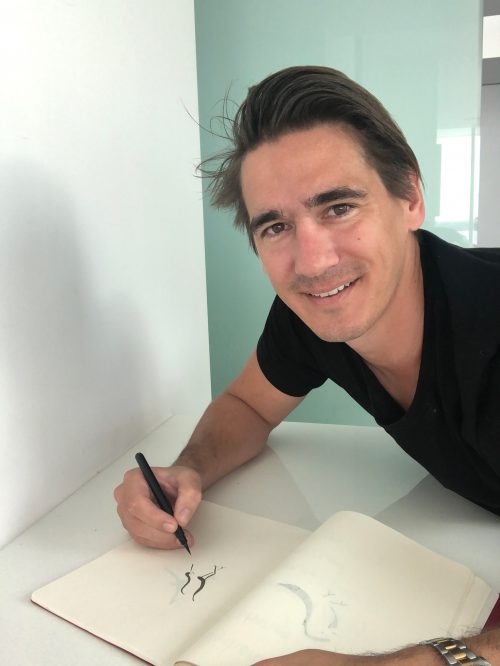 Further demonstrating their love of birds, the ecostore team designed each bottle featuring one of three Underbirds illustrations by artist and group CEO of ecostore, Pablo Kraus – Kakaruia, Tuturuatu, and Kakī.

“We’re proud to use our voice to raise awareness of the decline of our precious native species. By supporting Forest & Bird in their conservation efforts, we’re keen to inspire Kiwis to protect and restore Aotearoa's wildlife and wild places,” noted Kraus.

Each of the Underbirds represent the variety of native habitats in Aotearoa – forest habitats, wetlands and offshore islands. Climate change and native habitat loss are huge threats for native birds (and for people). When rivers, forests, and oceans are healthy, both native birds and people will thrive.

To raise awareness of the threats facing these incredible manu (birds), ecostore will run a fun bird personality quiz on social media to help people determine which Underbird their personality most represents, whilst also encouraging people to vote for their favourite Underbird in Forest & Bird’s New Zealand Bird of the Year 2021 (Te Manu Rongonui o Te Tau) campaign when voting opens on October 18. 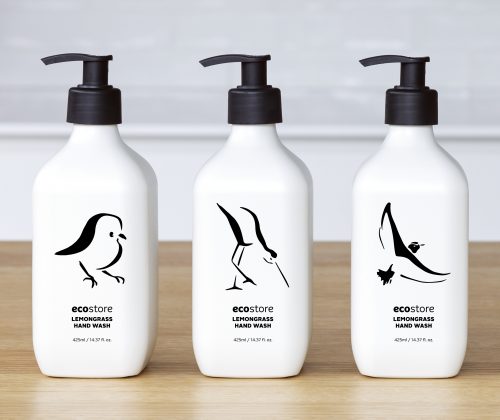 “These nationally critical native birds have beautiful voices, yet they’re at risk of falling silent. It’s up to us Kiwis to make them a familiar sound in our environment once again,” continued Kraus.

“We can all play our part in helping restore the environment so that our native birds can flourish. Volunteer, plant native trees, vote in Bird of the Year to support Forest & Bird with a donation, and reuse and refill our Limited Edition bottles.”

Ecostore’s partnership with Forest & Bird is the latest chapter in a story of a brand that’s been putting the environment first for almost three decades. Each year, ecostore releases a special Limited Edition product with a mission. This new Limited Edition Hand Wash contains the same plant and mineral based formulation, enriched with hydrating harakeke (New Zealand native flax), and comes in their popular lemongrass fragrance. Available at supermarkets nationwide.

Australian supermarket chain Coles has been causing a stir in Australia, backflipping on promises to go plastic bag free in its supermarkets. The chain…