Ecommerce giant Amazon is said to be developing a smart doorbell service that, similar to Walmart’s plans, will allow the delivery drivers to enter the house to drop off groceries. This comes just after the Seattle-based company was reported to be in discussions to launch a solution that would allow a direct-to-car-boot delivery. The doorbell option would allow a one-time access to the customer’s home to drop off items, instead of leaving them unattended. ‘Phrame’, the direct-to-car-boot option would see a secure box that holds car keys fitted around the number plate that will prompt customers to open with their smartphone for delivery drivers to access. 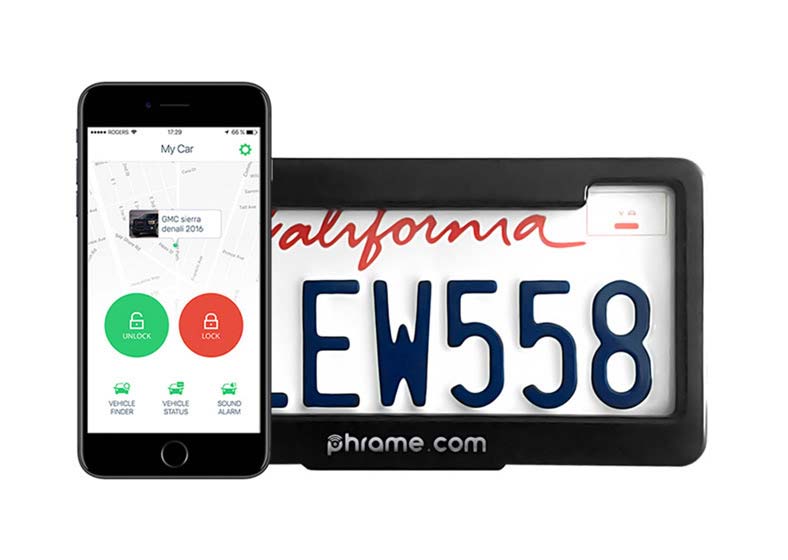 For the second year, Best Foods Mayo was the gold sponsor of the 2019 NZ International Comedy Festival. The festival kicked off with the…