Liberty Brewing was initially founded in 2009 by Joe and Christina Wood as a way to market their homebrew supply business. As demand for their product grew, the Wood’s garage could no longer keep up, so they established a permanent brewhouse in Helensville.

The Liberty team is now seven strong, and customers can visit the taproom Friday to Sunday to enjoy one of the dozen beers on tap. 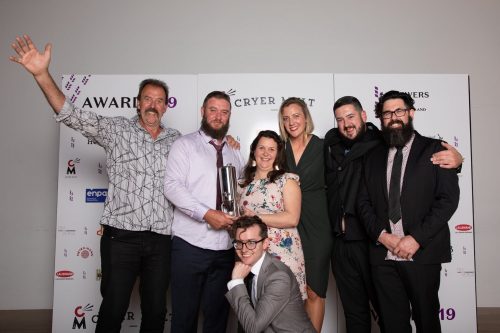 Mars Food’s UNCLE BEN’S brand is partnering with Innit, a Connected Food platform, to launch a breakthrough AI-driven innovation that will forever change the…