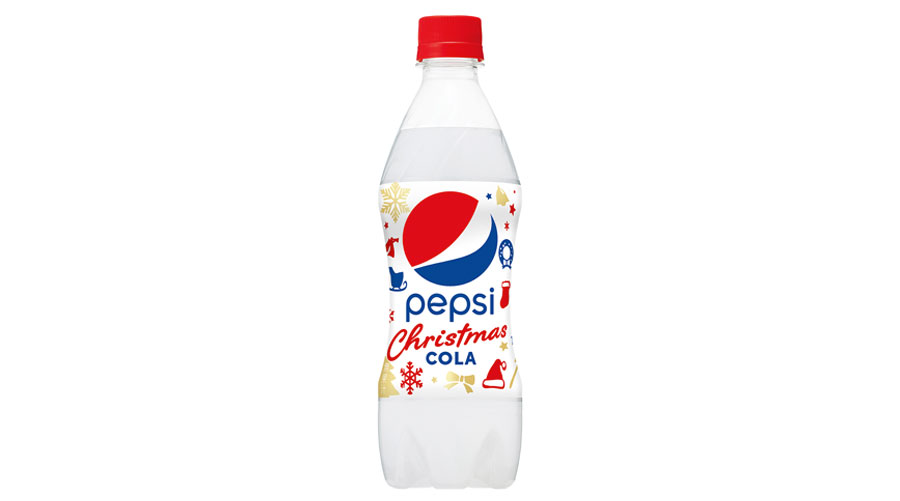 Pepsi is getting into the spirit of Christmas with the launch of its new flavour in Japan. It has been reported they are launching a cake-flavoured beverage called Pepsi Christmas Cola. The soda is based on the traditional sponge cake that is a celebratory custom in Japan for Christmas. The sponge cake is covered in whipped cream and garnished with strawberries. It is said to launch November 21 exclusively in Japan. 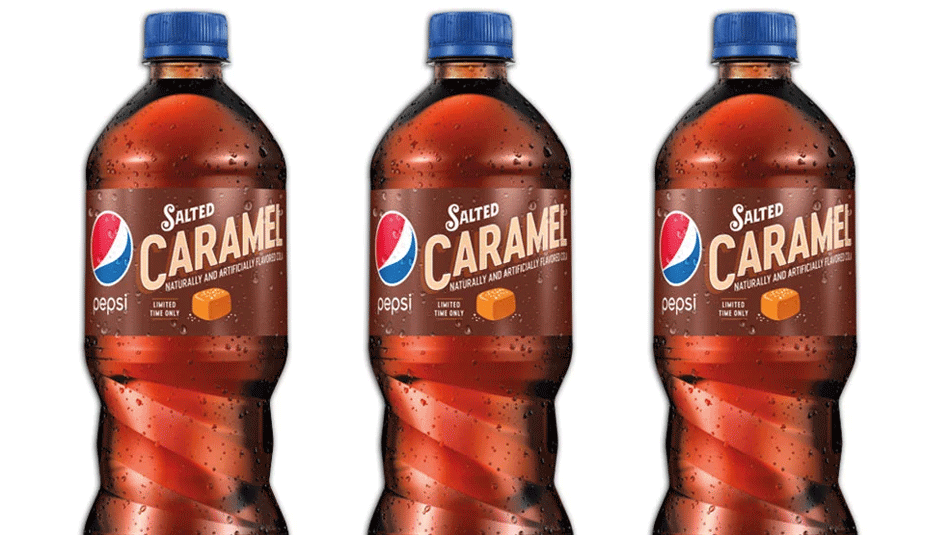 PepsiCo has announced a range of holiday-themed food and beverages including Pepsi Salted Caramel, and Moutain Dew 'Holiday Brew' that combines the green Mtn Dew flavour with its Mtn Dew Code Red variety. 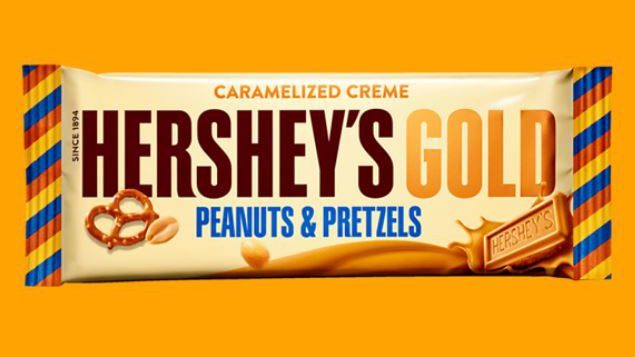 Said to be Hershey's fanciest bar yet, it is the first new flavour for the brand in over 20 years. The confectionery giant is adding an unexpected flavour to its lineup with Hershey's Gold Peanuts & Pretzels. The new bar looks to launch on December 1 in the USA. 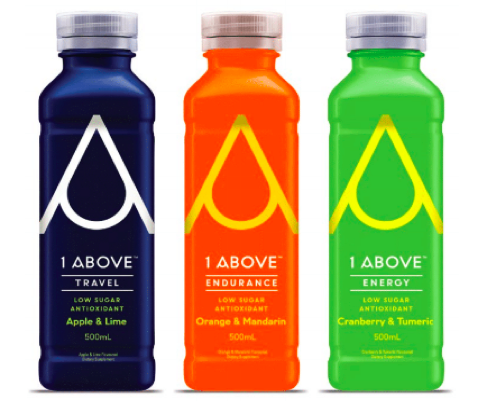 1Above, the health and wellness company has launched two new ranges in line with its Recovery Range launched in June. The two new products include an Energy range with Blueberry & Turmeric and Cranberry & Ginger offerings. This product is available in NZ and it is an NZ-first to use an organic coffee berry. For the new Endurance Range, flavours include Orange & Mandarin and Pomegranate & Lemon. 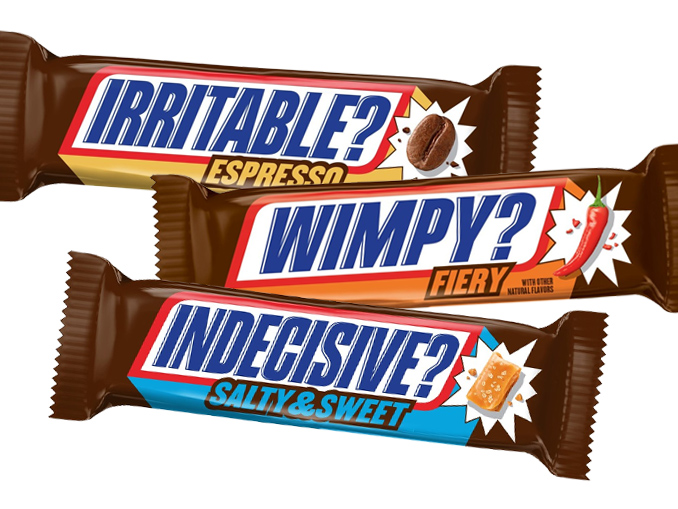 NEW LINE UP FROM SNICKERS 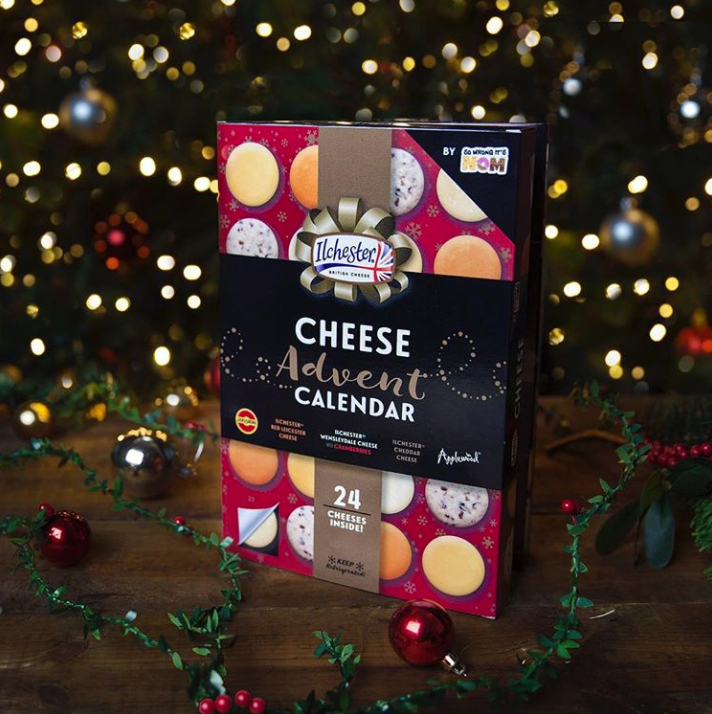 After a sell-out season last year, blogger Annem Hobson, is making cheese dreams come true once again with a new edition of a Cheese Advent Calendar. Partnering up with Hobson to create the calendar includes: Norseland, Ilchester, Applewood, Mexicana, and Jarlsberg. 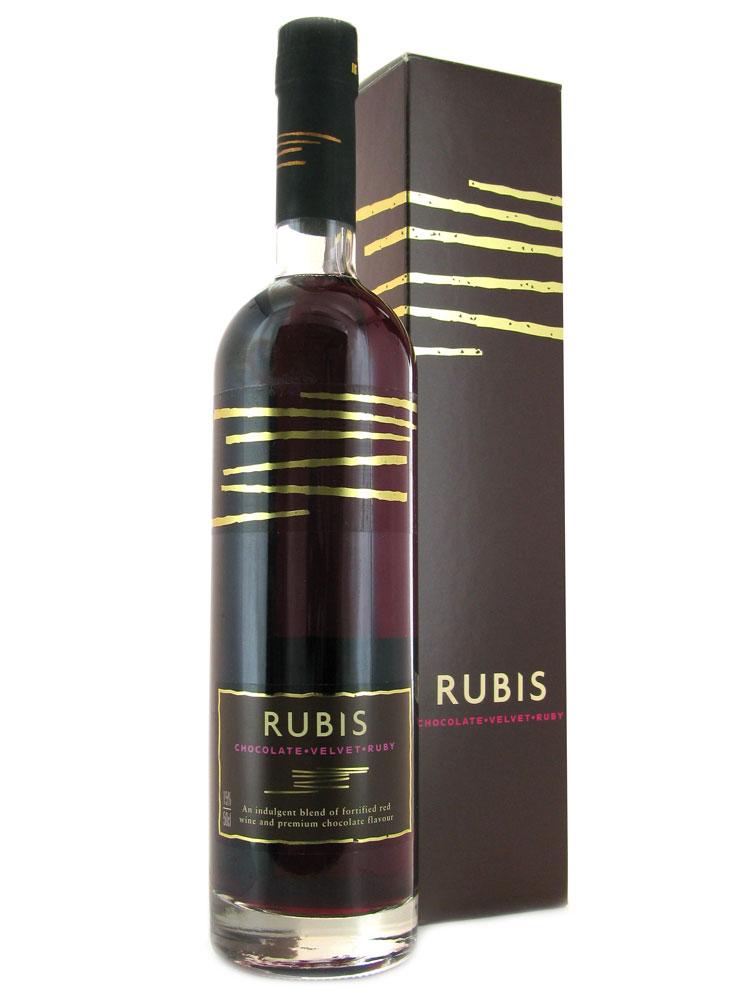 Chocolate is the new red when it comes to wine with the launch of a new wine company called Rubis. Not to be confused with chocolate liqueurs, this boozy chocolate product is chocolate-flavoured Spanish fortified wine made from the Tempranillo grape and infused with a luxurious chocolate essence. Rubis describes the flavour as having notes of rich cherry and red fruit enveloped in velvety premium dark chocolate. It is best served at room temperature, chilled or over ice. 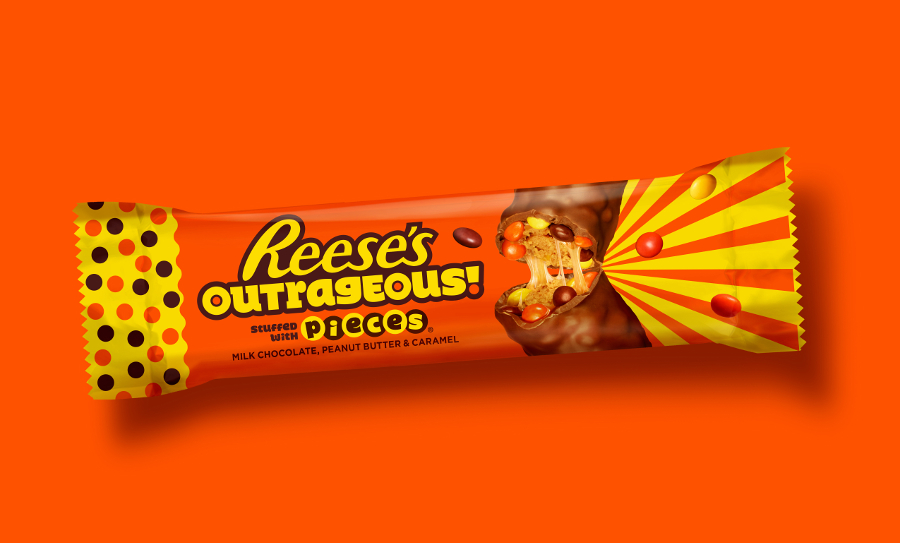 A chocolate bar set to overtake the beloved Peanut Butter Cup, Reese's has launched a new chocolate bar filled with Reese's Pieces with a peanut butter and caramel core. The bar is set to launch in May 2018. 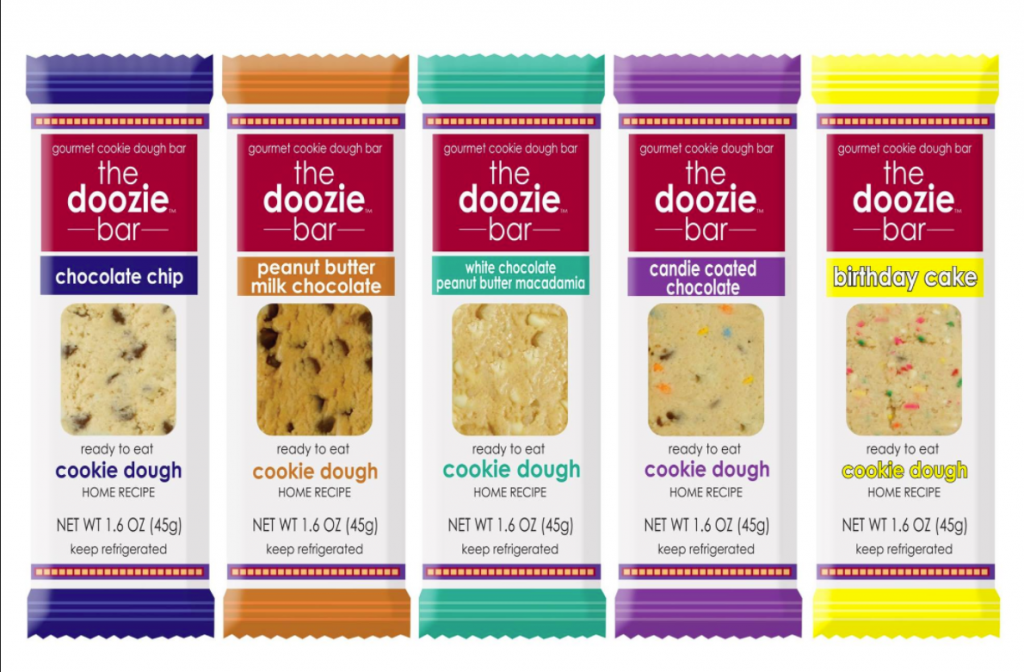 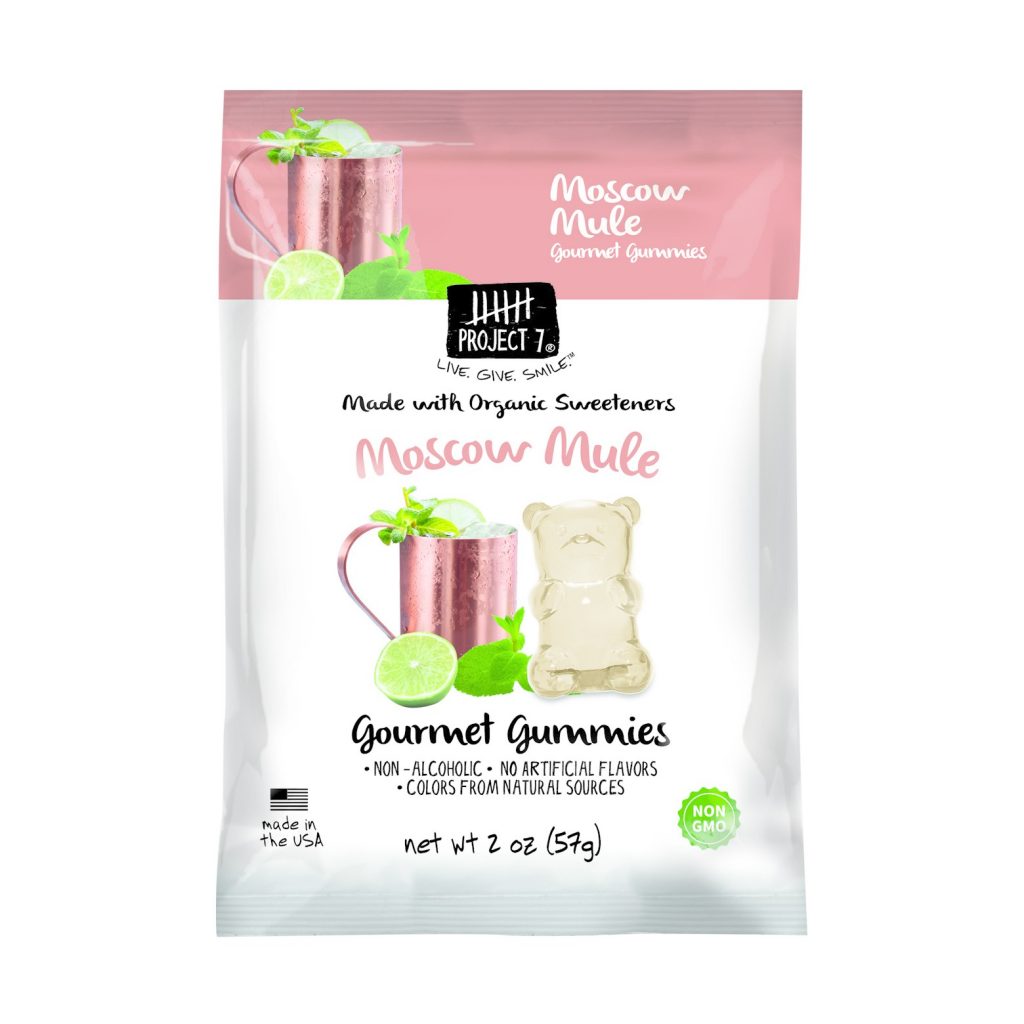 Project 7 has introduced its Moscow Mule Gourmet Gummies following the Champagne and Rosé gummy bear craze. Although the gummies don't contain actual alcohol, they are made with organic sweeteners and taste almost like the real thing. 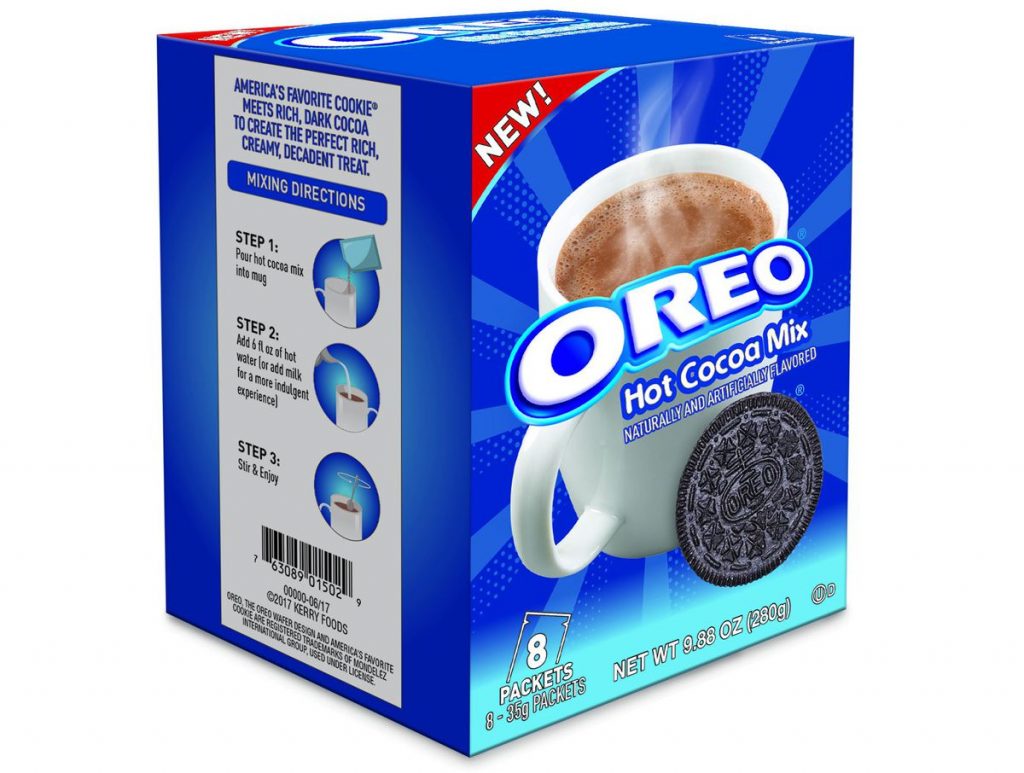 The new offering from Oreo is a 'hot cocoa mix' which makes hot chocolate taste just like the popular biscuit. It also features cookie crumbs. Currently available at Walmart according to sources. 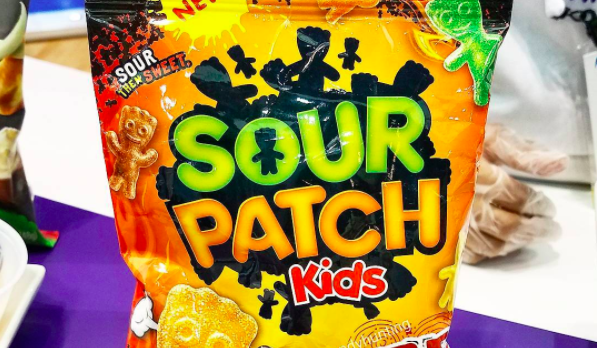