In addition to the internal awards at Countdown’s annual gala dinner, key suppliers were recognised for their contribution to the retailer.

The major award, the Supreme Supplier of the Year, went to produce company Leaderbrand who also took out the top produce category title. The best supplier of meat and seafood went to Ingham Enterprises, and the deli and perishables title was taken out by Epicurean Dairy.

The awards continued with the best liquor supplier being Independent Liquor, the best product of the year title went to CCA’s Kiwi Blue Still Water, the best promotion of the year went to Mondelez and Kevin Gullen of Arnotts was named as Countdown’s best supplier account manager of the year. 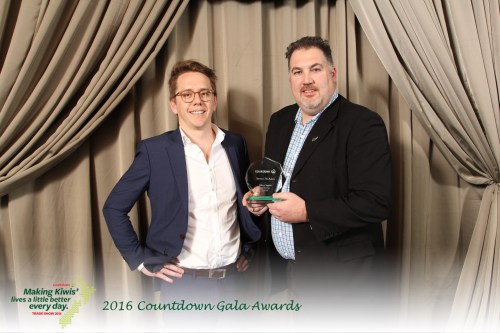 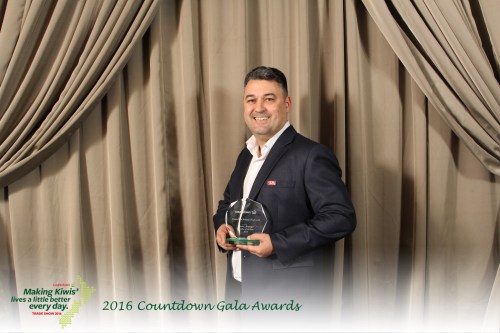 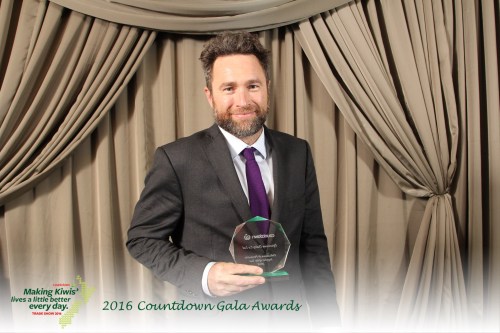 Deli and Perishables Supplier of the Year - Epicurean Dairy 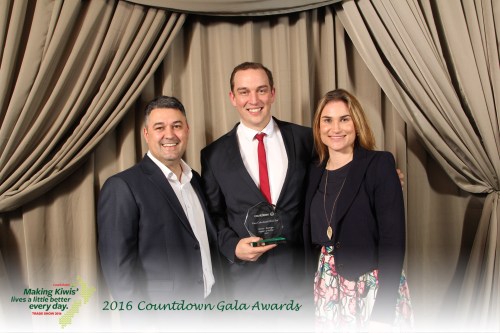 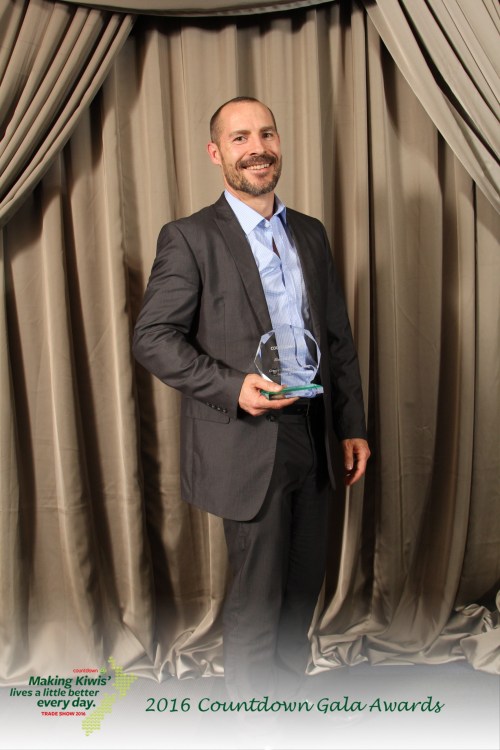 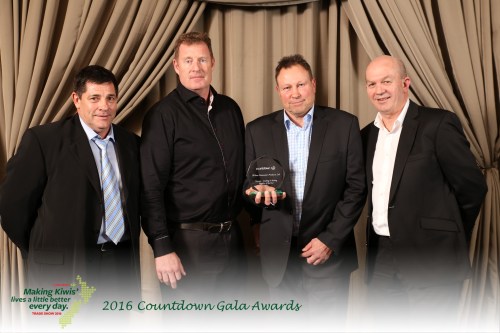 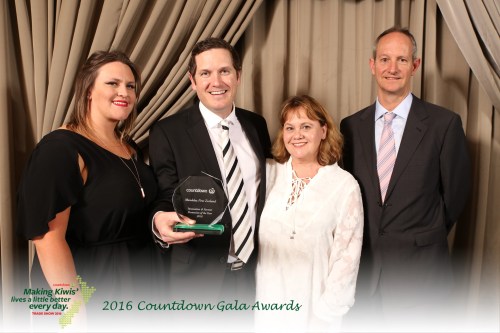 Innovation and Partner Promotion of the Year - Mondelez New Zealand 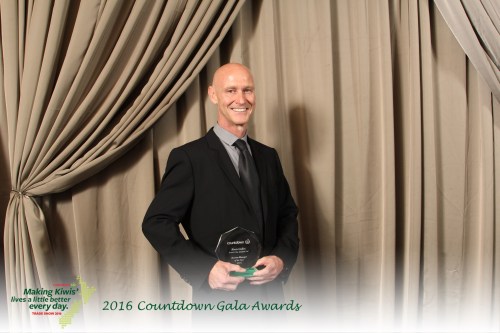 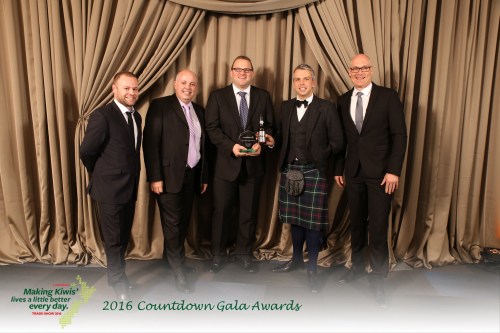 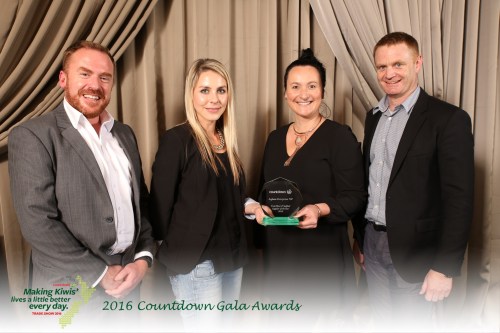 Meat and Seafood Supplier of the Year - Inghams Enterprises NZ 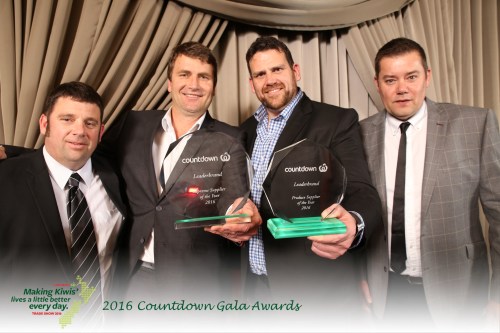 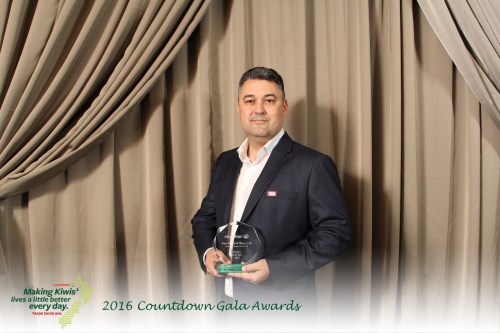 Something to Crow About has been named as one of the official sponsors of this year’s Breast Cancer Foundation NZ Pink Ribbon Breakfast. “Like…