Police are investigating an incident that took place on July 11 at Howick New World, at 7.25pm. After a customer was caught shoplifting, he used pepper spray on employees and shoppers before fleeing with stolen items. The store was evacuated, and eight people had to be treated by paramedics on site.
Even though pepper spray canisters can be bought legally overseas, their possession is illegal in New Zealand. Police are reviewing CCTV footage and calling for witnesses to come forward and help them identify the offender, who is described as Maori and of medium built (photo). 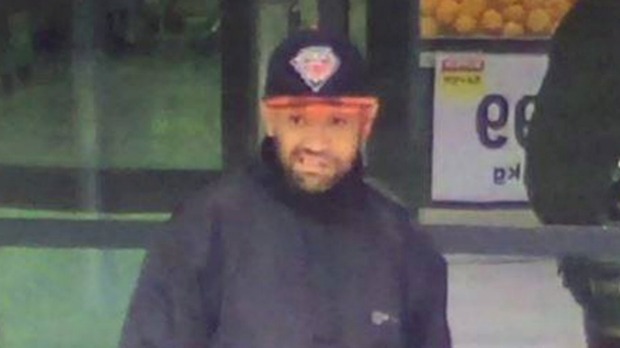 The offender, caught on CCTV

DKSH, the leading Market Expansion Services provider with a focus on Asia Pacific, is selected to drive growth of La Zuppa in New Zealand….