In a sign of support for Pride month, Countdown Ponsonby team members will swap out their regular uniforms for brightly coloured t-shirts. Meanwhile, two of Countdown’s online delivery trucks servicing Auckland CBD have been transformed into colourful rainbow flags for the month of February.

Countdown Ponsonby has 15 team members who are part of the LGBT community, including store manager Jason McQuoid, who has been driving force behind the store’s involvement in the initiative. This is also his legacy to Countdown, as he will step down from his role within a few days to move overseas.

The store will be a sponsor of the Pride Parade on 25 February, with delivery trucks featuring as a float and around 40 Countdown team members guiding them down Ponsonby road. Additionally, Countdown is also the sole sponsor for the iconic marching boys.

The Auckland Pride Festival is scheduled from 10 to 26 February. For more information, visit aucklandpridefestival.org.nz. 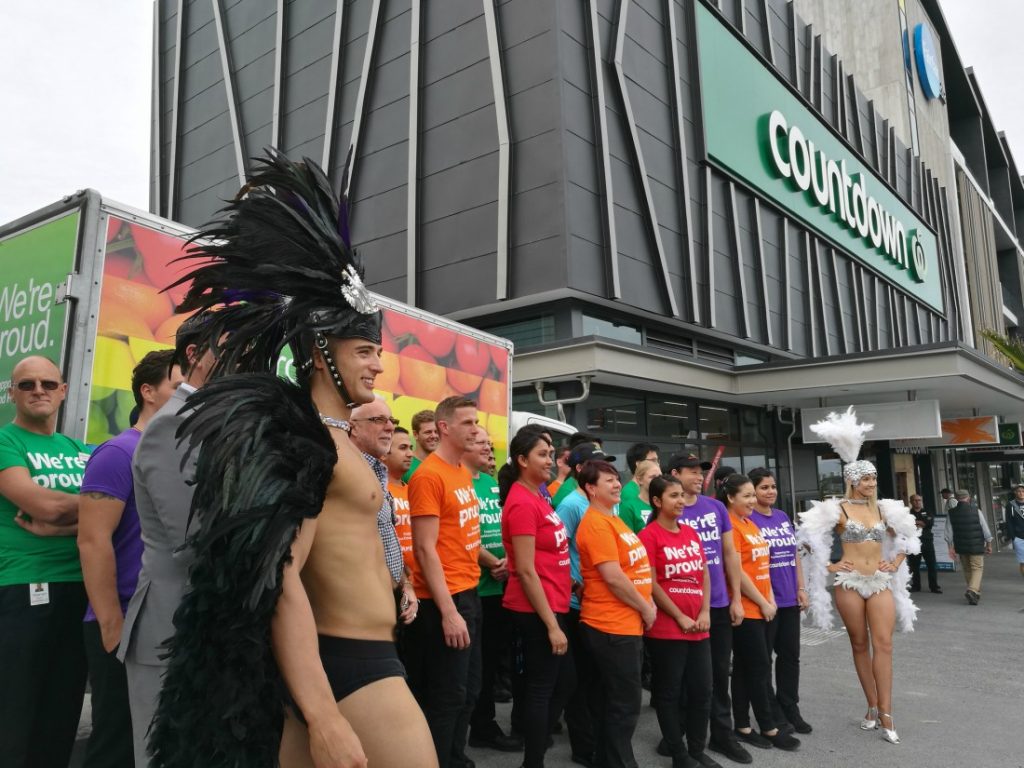 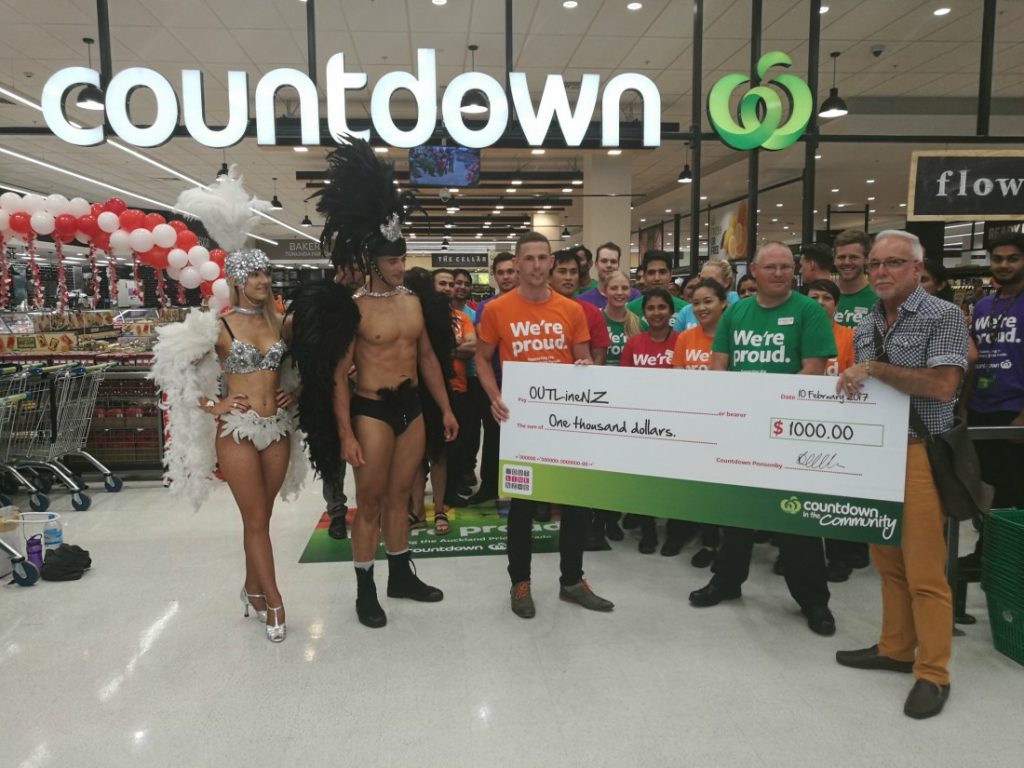 From Paleo to the high-fat Keto, today Kiwis are constantly inundated with promises of better health and wellbeing through extreme clean diets, or the…