As part of a partnership between Orion, Foodstuffs South Island and ChargeNet NZ, New World Northwood in Christchurch has been the first South Island store to install an electric vehicle (EV) fast charger. Foodstuffs is now trialling the innovation before considering a rollout at other New World, Pak’nSave and Four Square locations.

“We’re increasingly focussed on sustainability, and the introduction of EV chargers at our stores, like this one, is just one more way we’re helping the environment,” said Steve Anderson, CEO of Foodstuffs South Island.

The EV technology is increasingly gaining popularity around the world, and Orion CEO Rob Jamieson stated that having chargers located at supermarkets would soon be part of everyday life. “The New World Northwood site is strategically placed for tourists coming into the city, so it makes sense to install the first EV fast charger in this location,” said Jamieson. 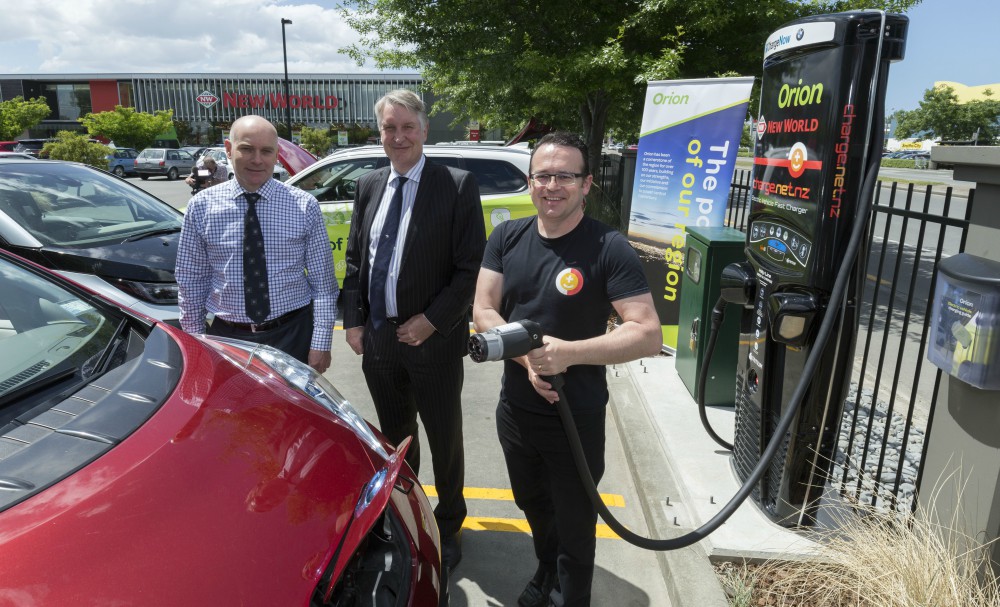 NIELSEN | Turn on the TV or scroll through your Twitter feed and you’ll likely find someone talking about health and wellness. Whether it’s…