New Rabobank-KiwiHarvest Food Waste Research has found that while New Zealanders are taking positive steps to reduce food waste, the estimated value of food thrown away by Kiwi households continues to increase and is now estimated to total $2.4 billion per year.

The research also found Kiwis estimate they waste 8.6 percent of their weekly food spend, down from 10.2 percent in the previous survey in 2019.

Rabobank partnered with KiwiHarvest early last year as part of the bank’s wider commitment to work alongside its rural customers to support sustainable food production and its global vision around global food security. This new research is the next step in that partnership. 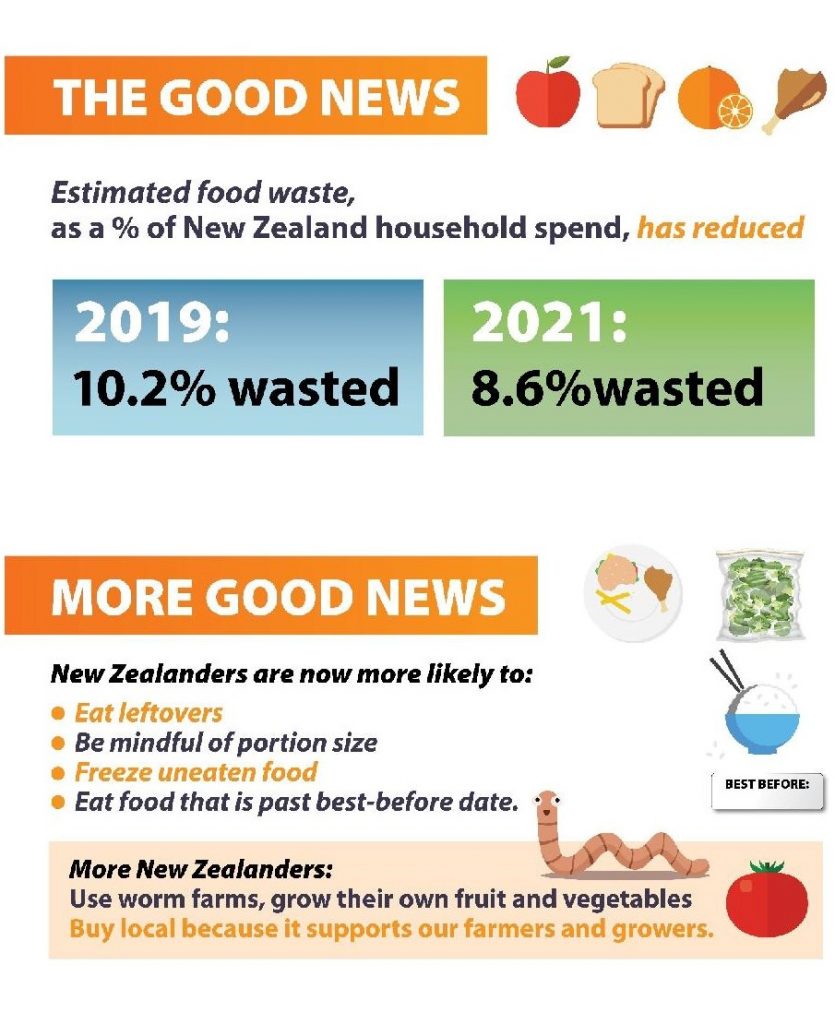 “We’re also seeing more Kiwis using worm farms or composting, and all these changes have helped to reduce the portion of household food spend that goes to waste.” While the changes were a step in the right direction, Mr Charteris said the research identified opportunities to turn New Zealanders’ concerns about food waste into meaningful action.

“Seventy-nine per cent of New Zealanders say they care about reducing food waste, however, there remains a significant disconnect between New Zealanders’ attitudes towards food waste and the actions they’re taking.”

Charteris said as New Zealand’s only specialist food and agribusiness bank, Rabobank had identified food waste as a key challenge in achieving the bank’s vision towards global food security.

“Here in New Zealand, we’re contributing to this goal by raising awareness of food waste and helping to minimise its negative financial and environmental impacts,” he said.

“This includes looking at food waste at the consumer level – which is the focus of the recent research – as well as considering how we can reduce food waste through the whole food supply chain. New Zealand’s farmers and growers produce some of the best food in the world, and a key driver for us is seeing less of the top-quality food they produce go to waste.”

Charteris went on to explain that the bank’s partnership with KiwiHarvest had enabled the organisation to invest in much-needed resources to expand the capacity of their operations. 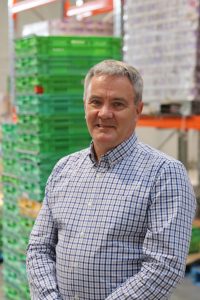 “It’s also provided our employees with valuable opportunities to contribute to food-waste reduction through community volunteering and team-building with KiwiHarvest and their partners.”

KiwiHarvest CEO Gavin Findlay said demand for KiwiHarvest’s services had grown strongly over the past year.

“The lingering impacts of Covid-19 have resulted in more and more Kiwi families facing financial hardship and the need for our services has never been greater. With the support of Rabobank and our other partners, we’ve recently been able to ramp up our capacity and we are now redistributing approximately 200,000 kilograms of food per month,” he said.

“In addition to this, we’ve continued our work to improve New Zealanders’ awareness of food waste and to provide them with information to help tackle the issue. Our partnership with Rabobank has created new opportunities to do more of this, and last week we were there with them at their National Fieldays marquee to share tips and tricks on how to reduce food waste.”

What’s being wasted and why?

Looking in more detail at the research, Rabobank’s Head of Sustainable Business Development Blake Holgate said it found fruit and vegetables were the most likely to be wasted by Kiwis, accounting for around two-thirds of all food waste. These were followed by bread, which made up a little over a quarter of all wasted food, and meat, which contributed just six percent.

As for the key reasons Kiwis threw away food, the survey found ‘food going off before you can finish it’ continued to be the major contributor. ‘Food going off before the use by or best before date’ and ‘food not tasting as good as expected’ were the next most significant reasons for throwing away food. 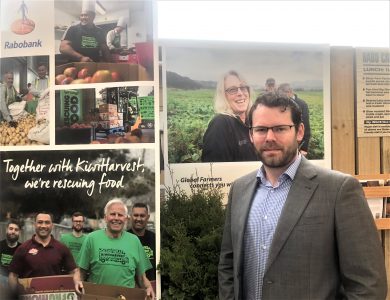 “This was identified as a key factor by more than three-quarters of respondents. Next-most- frequently cited was ‘feelings of guilt that there are people around New Zealand going without’ at 37 percent, while a further 30 percent cited guilt about ‘people starving around the world’. New Zealanders are also concerned by the wasted time and effort linked to the issue, with many respondents highlighting the wasted effort of farmers in New Zealand and overseas as a concern, and others noting their own wasted effort to buy and prepare food that doesn’t get eaten.”

Kiwis identified ‘landfill’ as the biggest perceived impact of wasted food, with this cited by close to two-thirds of survey respondents. This was nearly double that of the next-most-frequently-cited food waste impacts which were pollution (37 percent) and greenhouse gas emissions (35 percent).