Texas BBQ Foods has been named a finalist in the 2019 Food & Beverage Industry Awards. Making them only one of two New Zealand food brands that made the cut this year. The Taranaki based business was nominated for two categories - Meat, Poultry & Smallgoods (for the Texas BBQ Foods Brisket), and Best in Design. Being a finalist also means the brand is automatically entered into the Best of the Best Award, which celebrates the most exciting product of the year.

“The Texas BBQ Foods brand is still very young – we started the business just over a year ago – so to be recognised on the world stage is very exciting,” said Ash Peters, founder Texas BBQ Foods. “It’s a real credit to our passionate staff, our customers and the supermarkets, such as New World New Plymouth, that put their faith in the products and got us started. We’re looking forward to flying the flag for New Zealand and Taranaki produce when we head to the awards ceremony in Australia next month.”

Established by Australia’s Food & Beverage Industry News Magazine in 2004, the awards recognise and reward best practice and innovation in food and beverage manufacturing in Australia and New Zealand. Winners will be announced at an awards ceremony in Sydney on Thursday 18 July.

This is not the first time Texas BBQ Foods has been commended for its products. Last year the company won the chilled food section of the NZ Artisan Awards 2018 for the Texas BBQ Foods Smoked Pork Belly and Beef Brisket, and placed as a finalist for the Smoked Butter. 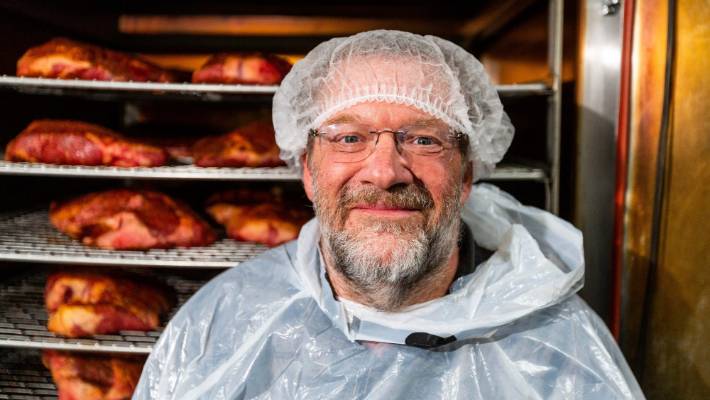 The Collective has teamed up with another New Zealand chef as part of its successful Chefs for Good campaign. This year chef Josh Emett…