Born out of a long-standing love of brewing, Hop Federation was founded in 2013 by husband-wife team Simon and Nicki Nicholas, who decided to leave their high-pressure Auckland life to pursue the dream of running a brewery in rural Riwaka. We sat with Nicki, who manages the company’s marketing and sales, to talk about what’s brewing in their mind.

What is your company background? How did you start the business?
“Simon Nicholas is our chief brewer and he has had a love of brewing for many years. But in 2011 our life changed in more ways than one and the arrival of our daughter was the catalyst for many of the decisions we made that eventually brought us to Riwaka. Simon has been working in the liquor industry since leaving school, but was mainly been involved in hospitality and, the 14 years prior to him starting to brew commercially, he was in the liquor retail industry. In 2011, he joined West Auckland brewery Hallertau as their assistant brewer and worked very hard and very quickly to become their head brewer. After two and half years with them, he sought out a brewery to call his own and bought one based in Riwaka, just outside Nelson.”

What are the current product range and variants and how do these products stand out in the market?
“We have eight beers in our core range. The beers are clean, simple, and not at all wacky or strange. We are the only brewery based in the heart of hop country and we use as many local hops as possible. Our Red IPA and Pale Ale are our biggest sellers, closely followed by our Pilsner and Lager. The beers are a reflection of what Simon likes to taste and smell in a beer. The aromas, bitterness and overall flavour celebrate the region we live and work in, and show off the variety of hops that are available to us here in New Zealand.”

Has there been any recent company news?
“We recently signed a national distribution agreement with Quench Collective. This means our beers will be available nationwide from 1 April 2017. It is an exciting time for the business and we are looking forward to a busy 2017.”

What are the plans for the business moving forward,? Is there any expansion on the horizon?
“The business is almost four years old and we have firmly agreed to stay living and working in Riwaka. We have a small 1000L brew house that has allowed us to create award-winning beers, and we can't see why we would move from where we are. It's where it all began and we love that we can continue to brew beer for people to enjoy.”

Where are your products currently available to buy, and are you looking at or wanting to expand your availability? If so, where would you like to see the product situated?
“The beers we have available come in two sizes:
Our 330ml range includes our 2016 award winning Pale Ale, Lager, Pilsner and XPA.
Our 500ml range includes our signature beer the Red IPA, Rakau IPA, Double IPA and American Brown Ale.
As previously mentioned we are looking forward to seeing these products across the whole of NZ in supermarket shelves, liquor retails stores, bars and restaurants.” 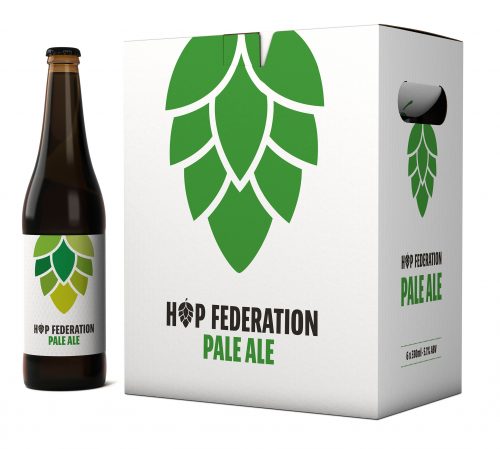 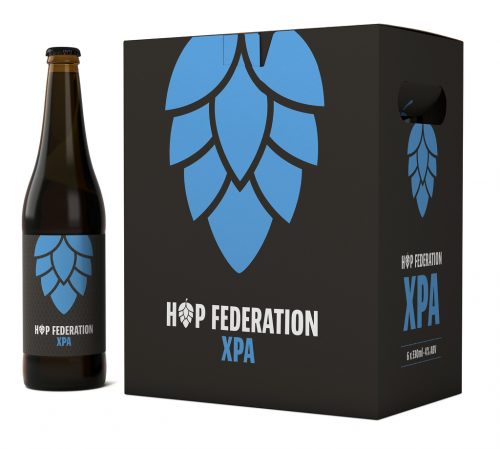 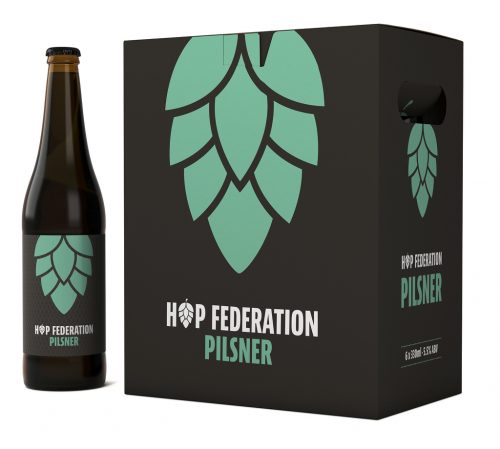 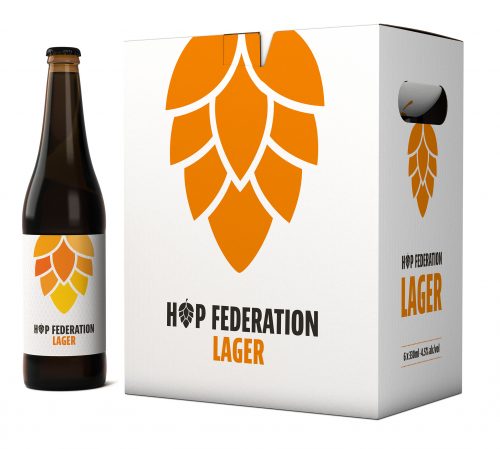