Supermarkets in Southeast Asia have adopted an ingenious new strategy to wrap perishables like bananas, spring onions, and vegetables, opting to use banana leaves instead of plastic wrapping. 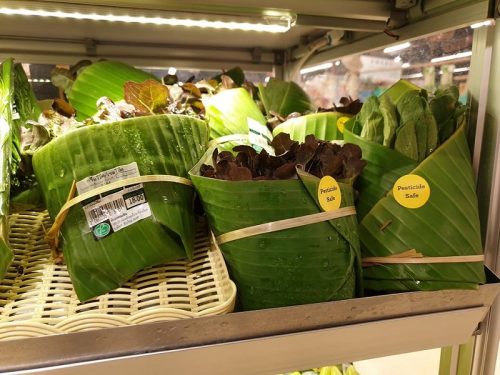 Rimping supermarket in Chiangmai, Thailand, has been credited with starting the trend, after users on Facebook praised the store for its initiative. 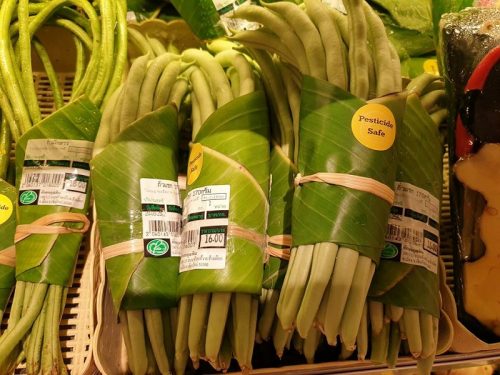 Now, the trend has spread to Vietnamese supermarkets, with large chains such as Lotte Mart, Saigon Co Op, and Big C all embracing the approach.

Vietnam currently disposes of about 2,500 tons of plastic waste every day, according to a recent report. 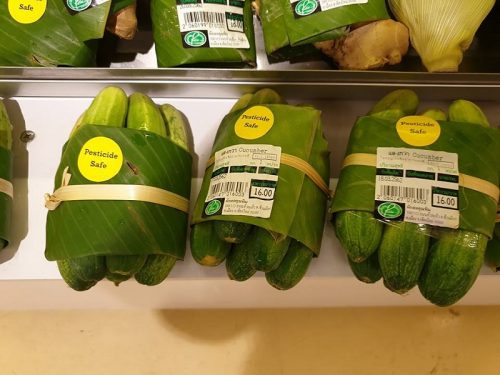