Clendon had a 30-year-old New World that was in need of replacement, but Foodstuffs North Island could see that a PAK’nSAVE would better serve the local community.

Through a carefully managed construction project, the Foodstuffs North Island team kept the New World store running while Stage 1 of a brand new PAK’nSAVE was built right next door.

Owner-operator Roger Knapper, his team and the Foodstuffs project team worked together to get New World Clendon ready to close its doors for the last time on April 23. 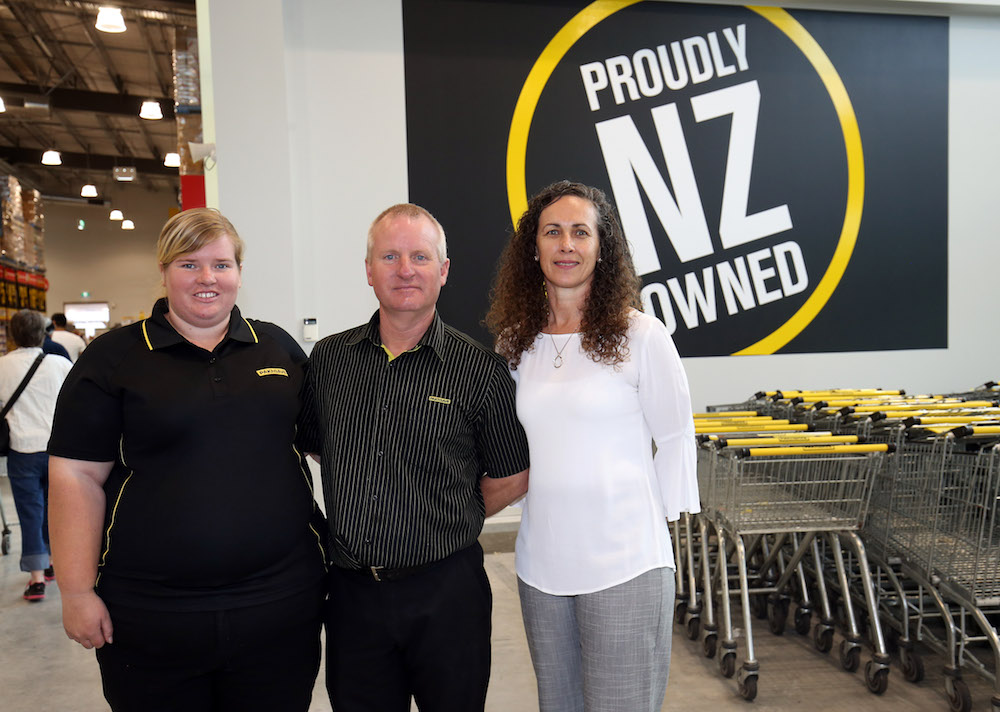 They then opened the half-size PAK’nSAVE on April 26 and operated that way for six months, while the old New World was demolished, and the other half of the new PAK’nSAVE was built in its place.

Now, the second stage is complete and Clendon customers can enjoy the full-sized store.

“I’m so proud of my team," said Knapper. “They’ve dealt with immense pressure in going through the process of closing one store and opening a new one. I’m very grateful to the community for their understanding and patience. The transition period was challenging, but the end result is outstanding,” he says.

“Running a construction project while maintaining food safety standards, keeping our customers safe and providing the same high standards of service is an interesting challenge, but we’re pleased to say that the project went well and was completed on schedule.

Since its launch in early 2017, it seems that everything has moved in hyper-speed for Auckland beverage start-up Vista. In February, the company entered…