Adrian McClellan has been with BP for 31 years. Initially starting as an accountant, McClellan made the switch to Operations where he undertook multiple roles both in New Zealand and overseas. “During that time I went from looking after financial aspects of the business to frontline retail operations, looking after 250 staff across 14 sites. It was a real baptism by fire. Every day was a new challenge.” After a number of years overseas, McClellan made the trip back to New Zealand in 2010, eventually moving to the senior leadership team, responsible for supply, logistics and pricing. “Then two years ago I got my dream role of general manager, retail and assets.” As part of his role, McClellan looks after the 104 BP Connect sites and their staff across the country, as well as the development and growth of the network and offer.

McClellan credits BP’s company culture for keeping him in the organisation for so long.  “The greatest thing about working with BP is the people. I’ve worked in Wellington, Auckland, Melbourne and London, and I have always found the company culture, people and company values are consistent across the board. I have been challenged in my roles and have also had phenomenal opportunities which I feel very fortunate to have received – it's just a great place to work.”

McClellan believes that one of the biggest opportunities in the industry is convenience. “Convenience was once classified as being a one-stop shop where consumers could get everything that they need. Now it is ordering something on your phone and having it delivered to you," he said. “With customer demands constantly evolving, appealing to customer’s needs and lifestyles will continue to be a huge opportunity for us.” 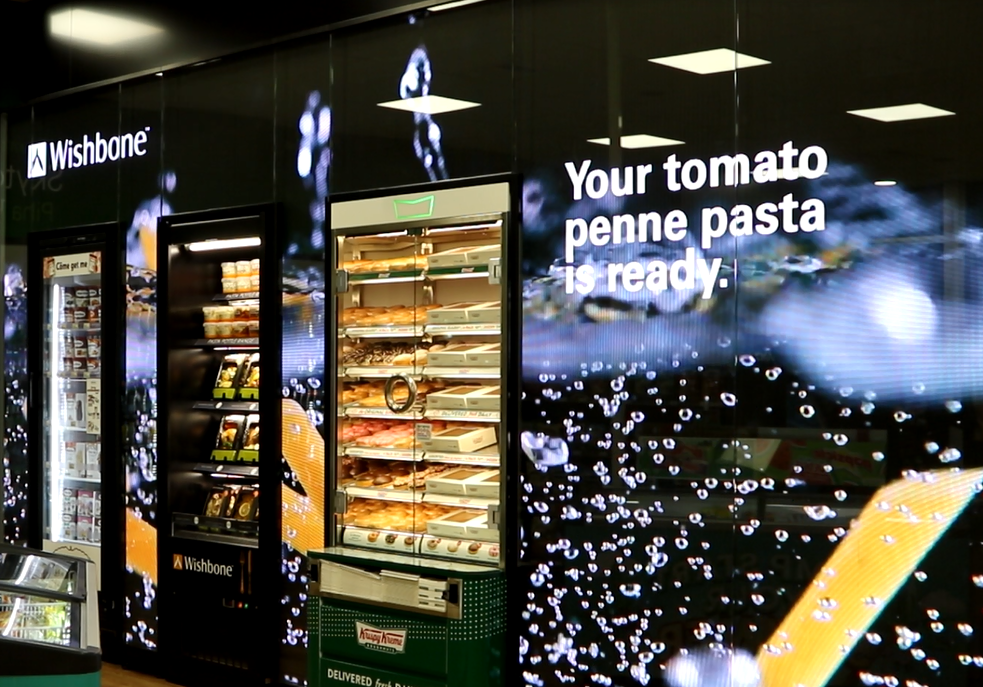 As part of the focus on convenience, BP Connect has increased its premium on-the-go food offerings and has partnered with brands Krispy Kreme, Wishbone and Häagen-Dazs, referring to the range as ‘Good Mood Food’. “Partnering with iconic brands like these has been hugely successful for us. We wanted to make sure that what we did here gave our customers a visual extravaganza.” These products are currently available across 43 stores, from Taupo to Warkworth, with plans to grow the initiative in the future. This expansion of premium offerings also translates to the coffee on offer.  “We recently added a Single Origin Colombian bean to our offer at Wild Bean Cafe. This light roast delivers a smooth taste with caramel notes, perfect for both black coffee, and the Kiwi favourite flat white,” said McClellan.

As part of meeting customer demand, BP has also launched its first vegan pie. “Our vegan pie was launched in early September last year and has proven very popular. We want to offer options that meet the needs of our customers, and we are looking into additional vegan products.” McClellan credits the power of social media as one of the driving forces behind the initial success of the new vegan offer. “We used social media to do a lot of the heavy lifting when it came to launching our vegan pie and announcing our partnership with Krispy Kreme.” 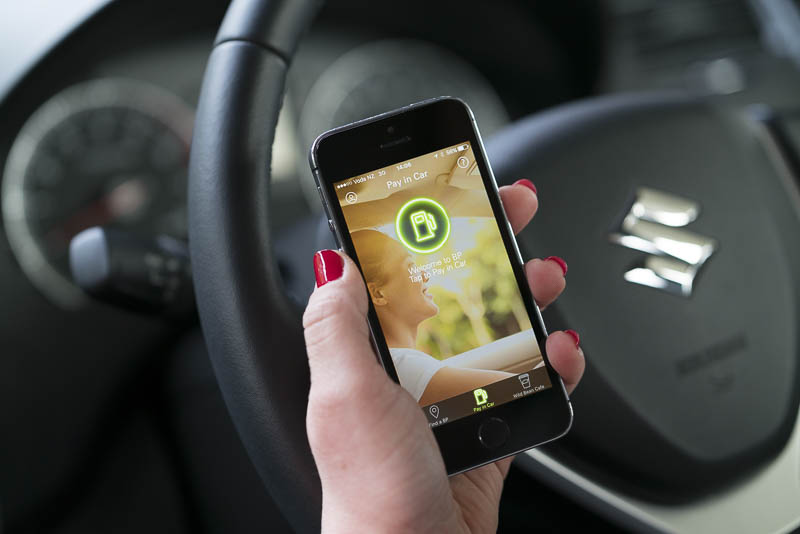 The company isn’t only turning its focus to optimising its in-store offering; it is also developing innovation in technology with the launch of its BPMe app. The application allows customers to load their payment details, drive up to any pump onto the store’s forecourt, select which pump they are parked at, their fuel choice and then authorise the payment. The app has proven to be popular, giving customers the option to use it instead of coming in-store. BPMe also allows customers to pre-order their coffee up to one hour before and have it freshly prepared in time for their arrival, minimising wait time at the coffee counter.

Giving back to the community is also important to the BP organisation. The company has been partnering with Surf Life Saving New Zealand for the past fifty-one years and last year celebrated the 25th anniversary of its Young Enterprise partnership. 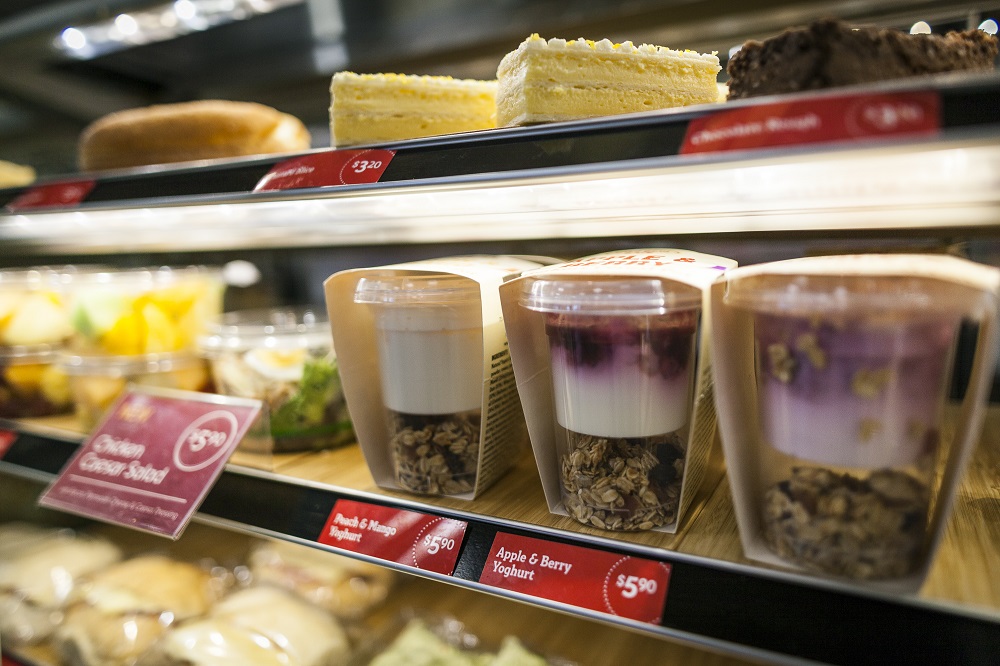 McClellan also spoke about sustainability and explained what initiatives BP has underway in this area. Compostable coffee cups are now available at Wild Bean Cafés across the country, which is supported by a commercial composting solution. “Customers can bring their compostable cups back to 37 of our sites to be commercially composted, and we are investigating options to expand that because offering an end to end solution is important to us.” The company is also involved in a national waste recycling programme, which saves approximately 90 tonnes of waste from going to landfill every month. BP carwashes also use recycled water, which has saved more than 70 million litres of water in the last 12 months and has worked alongside Vector to install EV charging stations. The company has also so far seen the installation of solar panels at over 10 percent of BP Connect sites, which generated enough power last year to reduce electricity consumption at each of those sites by around 20 percent.

2018 proved to be a busy year for the team at BP and McClellan predicts that this year will be even busier. Among the highlights of the last year were passing the milestone of 100 BP Connect stores across the country, launching the coffee ordering feature on the BPMe app and the installation of the Good Mood Food offer. McClellan and the BP team are continuing to innovate, so watch this space.

Are consumers making healthier food choices when online shopping? Is it easier to stick to the list or can retailers make impulse purchasing more…