Technology that has been taken straight from the Williams F1 car is soon to be installed in Sainsbury's to stop aisles feeling cold and looks to save millions of pounds in energy.

Customers often can be heard moaning about how cold it is in the chilled and frozen aisles of the supermarket but thanks to new technology from a race car, this could be a thing of the past.

The rear wing technology will see mini rear wings attached to the front of fridges to suck cold air back in. Sainsbury's has committed to installing nearly 4000 units in its stores, with Asda, Tesco, Co-op and Boots also trialling the technology.

Known as an aerofoil, it attaches to the front of the fridge and protrudes slightly further than the price rail. Cold air is pushed around the back of the fridge by fans before being directed back down the front from the top. Normally, the air from fridges drifts out into the aisle often making customers feel the cold. The new technology mirrors that used in the drag reduction system (DRS) that helps propel F1 cars faster around the track.

Testing of the new technology has found the temperature increase by four degrees and reduces energy consumption by 15 percent.

Three hundred and sixty Sainsbury's stores will be retrofitted by mid-2018. 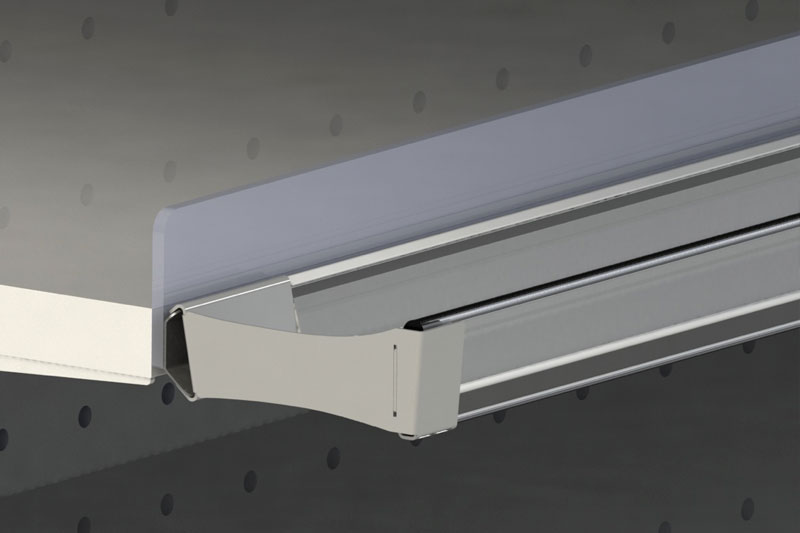 Chocolate lovers can celebrate this holiday season with the launch of Cadbury Twirl Caramilk. The iconic brands have collaborated to combine flavours to release…