Some might argue that the pandemic has brought out the worst in people. From the manic stockpiling of toilet paper to the spreading of misinformation and conspiracy theories, the news has been awash with stories of questionable behaviour. But the truth is, the pandemic may have had a more positive impact than we thought. Recent Toluna research showed that Kiwis have become more socially conscious because of the pandemic, caring more now about things like environmental issues and human rights than they did before. After almost two years of living through a global health crisis, it seems that people have re-evaluated the things that are important to them. And this increased desire to ‘do good’ is impacting the way people shop.

But it’s not just lip service - Kiwis feel strongly about taking actions that support their personal values. Over half (58%) said they care about the environmental impact of their behaviours, with 56% stating it’s important that they invest time and care into the decisions they make as a consumer.

The conscious consumer
We know that emotions drive shopper behaviour, so for brands and retailers, these shifting sentiments cannot go unnoticed. The growing sense of social responsibility, combined with a strong desire to ‘the right thing’, is having an impact on the way consumers shop. Over a third (39%) of Kiwis said they like to keep themselves informed about the values and ethics of the brands they buy.

And when it comes to spending money, over half (54%) of Kiwis surveyed said they support brands whose values align with their own, with a significant 38% avoiding brands that don’t.
When buying household items, products, services, and technology, almost half (48%) consider whether the brands they’re buying align with their values before making a purchase. Further, the same number (48%) of respondents said they would switch to a brand that was actively supporting issues that were important to them.

Communicating brand message
For brands and retailers, making eco-friendly changes or supporting social issues is just the first step to winning the loyalty of conscious consumers. With almost half the number of shoppers ready to switch brands at the drop of a hat, any significant changes or brand values must be clearly communicated - loudly and often. And the best place to do this is via the company’s social media feeds.

The majority (74%) of New Zealanders consider themselves to be active social media users, with 35% stating they’ve logged in more frequently over the past few months. But it’s not just about selfies and cat videos - the majority (61%) of Kiwis believe social media helps them better understand brands, with 54% stating they would like brands to keep them informed via social media about how they are supporting ethical issues.

Social media has become a serious business tool that allows brands and retailers to connect with their customers. And now, our research shows us that social channels are where conscious
consumers are searching for brands whose values align with their own. There has never been a better time for businesses to evaluate their social strategy and ensure that important brand
messages are achieving cut through.

The post-pandemic consumer
It’s clear that the pandemic has affected Kiwis in an extraordinary way – and for brands and retailers, this means dealing with a very different consumer than they were 18 months ago. New Zealanders are now shopping more consciously and are actively taking the time to research where brands stand on the ethical issues that are important to them.

We may be at the tail end of this global health crisis, but it’s likely that these shifts in consumer sentiment will remain long after the pandemic is over. As shoppers look for brands that are environmentally friendly and who support a range of ethical social issues, brands must make the necessary changes to attract and retain the ever-growing number of conscious consumers. 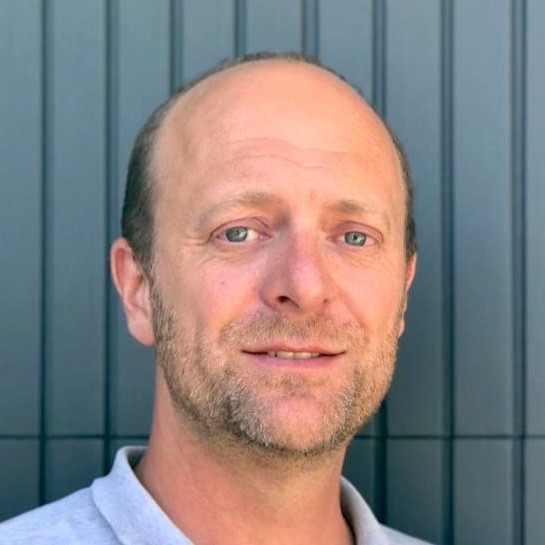 As a supplier of innovative plant-based solutions for foodservice, Life Health Foods is committed to a plant-based philosophy and has a mission to remain…