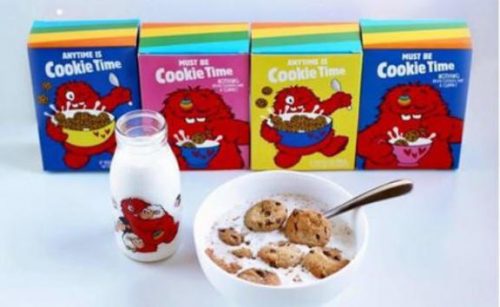 The group Healthy Auckland Together complained that the advert promoted unhealthy eating by showing an 'occasional food' as a breakfast food, and encouraging large portion sizes. In response, Cookie Time said that ad was meant to be fun and not supposed to be taken seriously.

"Kiwi kids are bombarded with an average of 27 junk food advertisements a day in their homes, schools, and on the streets."

The Advertising Standards Authority broadly agreed with Healthy Auckland Together, stating that the advert was socially irresponsible and encouraged people to eat an "inappropriate" number of cookies for breakfast. Though one dissenting member of the ASA said that advert was clearly intended to be tongue-in-cheek.

The fiasco raises an interesting question about the degree to which advertisers should maintain factuality when promoting their products, especially when it comes to sweets and other indulgent offerings. 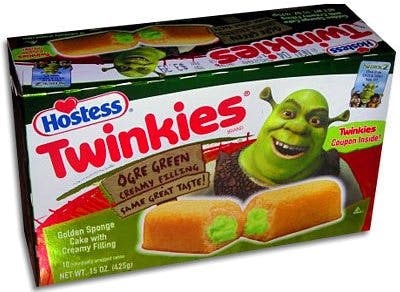 Things aren't so different in New Zealand. A study by Otago and Auckland universities found that some Kiwi kids are bombarded with an average of 27 junk food advertisements a day in their homes, schools, and on the streets.

"The consequence of that is obesity," said Associate Professor of Public Health Louise Signal, who lead the study. "[Kids] are twice as likely to see junk food marketing as healthy marketing, it goes against that effort to help children maintain their weight."

It might seem like common sense that a bowl of milk and cookies is not actually a recommendable breakfast - at least so far as your health is concerned. But whether Cookie Time's intentions were playful or not, there's more going on here than a simple recommendation.

"But where is the line in the sand, beyond which good marketing strays into the territory of outright manipulation?"

The goal of advertising more often than not is to catch the eye, and encourage a consumer to remember your product. By tying in Cookie Time with the concept of breakfast, whether or not the suggestion was serious, the advertisers have successfully encouraged and reminded their consumers to consider purchasing their product.

To which the answer might be - so what? That's exactly what advertising is for, right? Well, yes. That's true. But it's also the reason why the ASA exists in the first place.

Supermarkets, just like marketing agencies, are in the game of manipulation. From pumping the smell of freshly-baked bread around the store to greeting customers with an enormous display of flowers, numerous psychological techniques are employed every day to encourage shoppers to spend that little bit more. 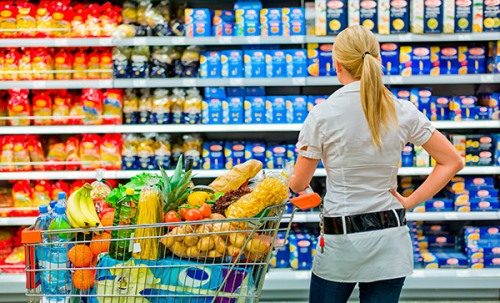 But where is the line in the sand, beyond which good marketing strays into the territory of outright manipulation? It's the question that the ASA exists to answer, and it's never a matter of black and white. Endless legislation and Advertising Standards Codes revisions are required to ensure that the advertising of alcohol, financial services, health products, and products aimed at children and young people never strays into the ill-defined but definitely real area of "Too far."

In the case of Cookie Time's advertisement, the ASA decided that this was, indeed, a case of "too far." But the finely-judged nature of the case - which has divided many commentators and fans of the products - demonstrates just how difficult such issues can be. Different people with different temperaments might see the 'Perfect Breakfast' advert as either a vile attempt to encourage dangerous eating, or a playful nostalgic suggestion of simpler times. It's likely that the vast majority of people can see both sides of the argument.

What supermarkets and other businesses must remember is that the line in the sand is never easily defined, and often has to be addressed on a case-by-case basis. As such, it's inevitable that occasionally someone will cross it. That's something to be expected, and perhaps even mildly celebrated as, for now at least, we know roughly where that line is.