UK retailer Tesco has launched a new discount chain of supermarkets into the UK. The new chain of stores, known as Jack’s, is Tesco’s answer to the looming threat from growing discount chains such as Aldi and Lidl.

The first Jack’s outlet opened in Chatteris, Cambridgeshire and replaced an existing Tesco store with another store set to open in Immingham, Lincolnshire in the coming week. Tesco has plans to open a further 15 stores across the country.

Jack’s which is named after the founder of Tesco claims to be cheaper than its competition. "We have been thinking about what customers want, and bringing it to them in the most cost-effective, value-orientated way possible. The objective is to be the lowest cost for customers,” said Dave Lewis, chief executive of Jack’s.

The new discount stores will carry roughly 2,600 products with 1,800 of those being private label. 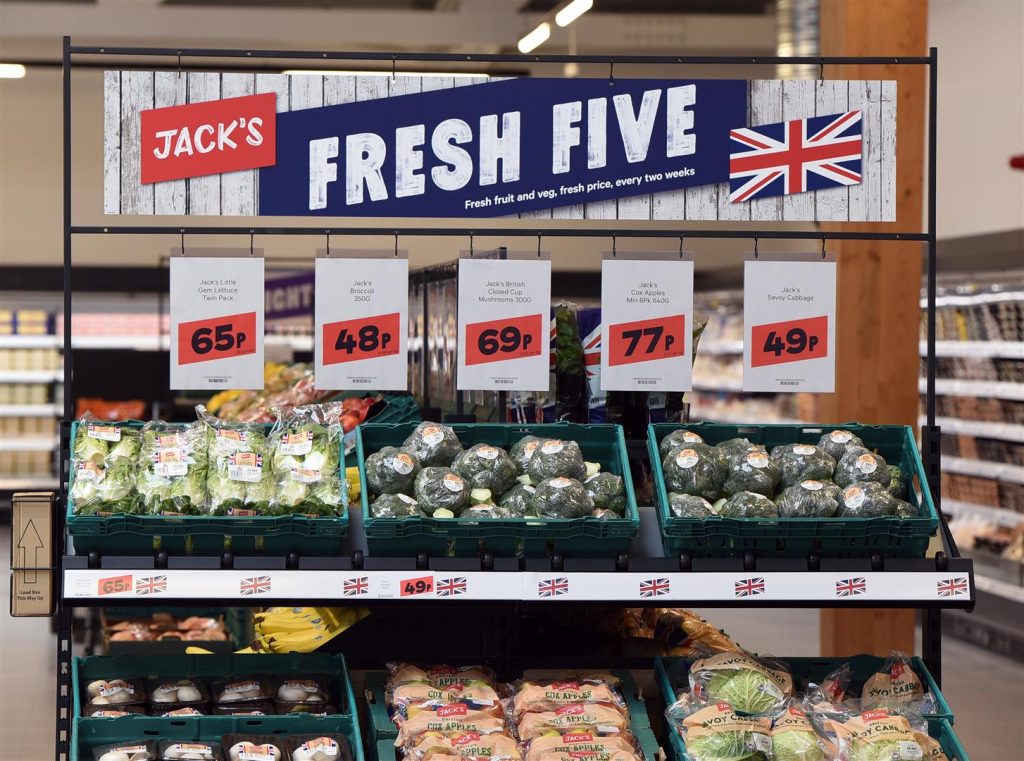 Here are our top five products to stock in the trending FUNCTIONAL BEVERAGES category. For more information and insights see our latest issue of Supermarket News…