The crème de la crème of the world’s most innovative products has just been awarded at SIAL Paris, as part of two separate awards; World Tour by SIAL and SIAL Innovation.

At World Tour by SIAL, a panel of international judges (including Tania Walters from SupermarketNews) chose 28 country finalists from a line-up of 86 products. This year’s global winners were France with Tous Antigaspi by Carrefour, and Spain with Dia Balance by BalanceLabs. 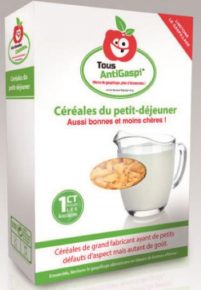 As France annually throws away nine million tonnes of still consumable food products, retailers have taken action by selling products with visual defects. Giant chain Carrefour and Le Collectif des Gueules Cassées have recently launched a brand called ‘Tous Antigaspi’ (with ‘gaspi’ being short for gaspillage, ‘waste’), which started selling ‘ugly’ fruit and vegetables at a 30 percent lower price. Last February, the supermarket company released a new range of ugly cereal and invited all of its suppliers to join this initiative. 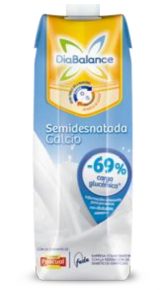 Through the DiaBalance brand, BalanceLabs offers specific products and services to help people with diabetes and their families to lead a life as easy, healthy and balanced as possible. Their products range from energy drinks to glucose gels, bread, cookies, desserts and pastas.

At SIAL Innovation, 19 experts have selected this year’s most innovative entries among 2,200 products displayed by 942 SIAL exhibitors. Le Boucher Vert (France) took out a gold award for its vege steak, an organic meat substitute that is 100 percent vegetal and uses nutrient-rich vegetables and pulses. The silver award went to Sabarot (France) with Les Moulins à Champignons, a mix of dried mushrooms in a mill. The two bronze award winners were The Meat Cellar by Puigrenier (France), meat matured for a minimum of 21 days in a cold chamber according to age-old butchering techniques, and presented in a wooden box with cooking instructions; and Quinoa with Fruit by Sociedad Agricola Viru (Peru), a single-serve quinoa dessert with a spoon in the lid. 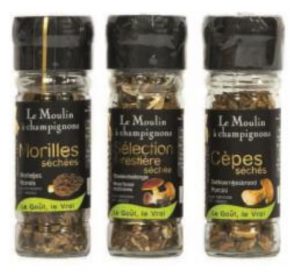 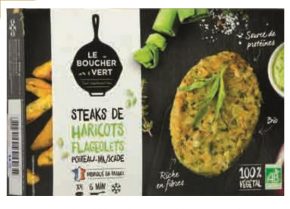 A number of Tesco supermarkets in the UK said they were forced to attach security tags to their shopping baskets, after several customers had…