Thanks to a cameo appearance of Weet-Bix on an episode of one of China’s most watched TV dramas, ‘Ode to Joy’, demand for Kiwi breakfast food has recently spiked in the Asian market—an unprecedented increase since Weet-Bix hit Chinese shelves eight years ago. The appearance pushed the rate of sales growth for the past financial year to over 50 percent in the Chinese market. Starting from mid-November, the product will be marketed under the international brand Nutri-Brex, which was introduced in the UK last year as a gluten-free product.

“The product sold in China will be identical to Weet-Bix as it is produced in the same factory with same recipe and ingredients, however it carries the distinctive Nutri-Brex branding which was designed to appeal to our international consumers,” said Mark Roper, international marketing manager for Sanitarium.

The move comes in a time when an increasing number of younger Chinese perceive Western-style breakfast food as a healthier alternative to traditional options. While Sanitarium already has a well-established ecommerce presence in China, it has recently opened an office in Shanghai and has secured distribution in more than 1,500 brick-and-mortar retailers. 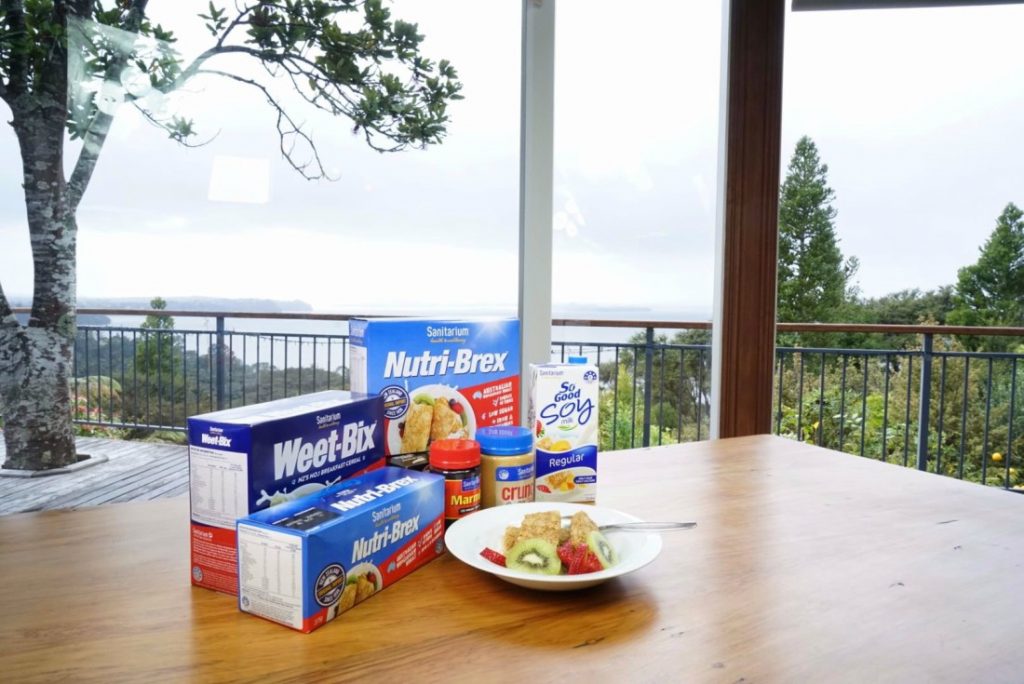 A young Hawke’s Bay poultry farmer is no longer flying under the radar as New Zealanders want more of his organic free-range chicken. Just over a year…