Western-style breakfast products are on the rise in China due to rising incomes and a growing middle class.

Fonterra has boosted the availability of its Anchor Dairy Foods’ range, which is now sold at 1,700 stores and a number of e-commerce platforms. Additionally, the dairy co-operative has introduced a mobile app campaign that invites users to share their favourite breakfast recipes, and during December and January over 8,000 recipes were shared. The campaign also included digital advertising and chef demonstrations such as one by Michelin star holder Steven Liu.

“As incomes rise and the middle class grows, we are seeing greater demand for Western-style breakfast items such as butter, cheese and cream,” said Chester Cao, vice president of Brands for Greater China. “Fonterra has supplied these products to the foodservice industry here for many years, but now we are focusing more closely on shoppers, encouraging them to see dairy products as a healthy, protein-packed start to their day.”

Data from China Customs revealed that sales of cream rose 57 percent in the first eleven months of 2016 compared with the year prior, while cheese was up 31 percent and butter up 21 percent. 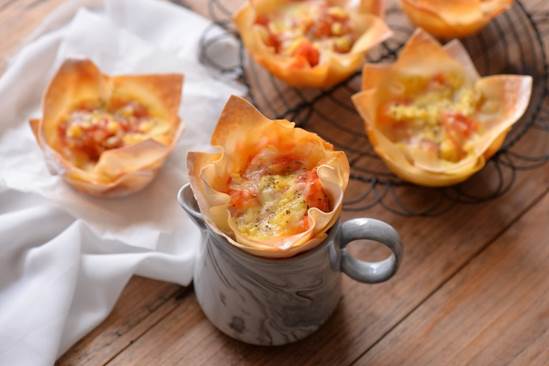 Negociants New Zealand has appointed Martin McManus as general manager for the domestic distribution business. McManus has been involved in various marketing roles and…