Leaders in sustainability, home and body care company ecostore have announced a Permanent Bottle Recall. The initiative, which was due to be launched officially at a press conference on Wednesday last week (cancelled due to lockdown restrictions) alongside Associate Minister for the Environment Eugenie Sage, calls on Kiwi customers to return all of its bottles to one of more than 100 collection points across the country after use.

The move is not due to a product or packaging fault, rather it is a response to the urgent need to take pressure off Aotearoa’s overwhelmed waste and recycling system.

Ecostore will collect, process and remake the bottles, all here in Aotearoa.

The programme is helped through support from the Ministry for the Environment’s Waste Minimisation Fund. Initial funding from the government will be used in Tamaki Makaurau.

Ecostore is committed to taking it nationwide so is funding the remainder of the programme. 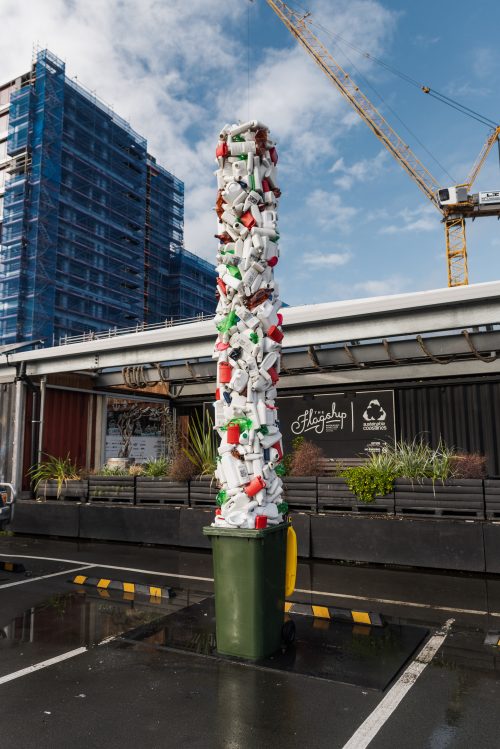 Ecostore Group CEO Pablo Kraus said while Kiwis are increasingly mindful of the impact of their consumption on the environment, as we move into lockdown once again it is important to remain conscious of our plastic waste. Kraus points to the Auckland Council report showing Council collected 27% more HDPE plastic during April this year (lockdown) as a reminder of this.

“Our company is guided by the principle of ‘planet before profit’, yet we know that our bottles, despite using sustainable and renewable sugar plastic, are part of the problem,’ he says. “I’m so proud of my team, led by Jemma Whiten, who have worked tirelessly over the last year to develop New Zealand’s first comprehensive closed loop system for household and personal care products through our Plastic Return Programme," said Kraus.

Every bottle that is returned through ecostore’s plastic return programme is one less bottle the country’s beleaguered recycling plants need to deal with, with the potential to take millions of bottles out of the system in the near-term alone.

Since plastic was invented, we humans have produced 8.3 billion tonnes of it globally, and 91 per cent of this plastic has never been recycled. The vast majority of this is sitting in landfills or has made its way into our environment.

Locally, the average New Zealand household uses 941 plastic containers or bottles a year, amounting to a staggering 1.76 billion plastic containers disposed of around the country annually. Right now, 39% of recyclable plastic across the board in New Zealand goes directly to landfill and much of the 61% that goes into the recycling system is sent overseas.

Jemma Whiten, ecostore Group Marketing Director, said the system can’t cope and it’s time for businesses to lead the way and be part of the solution.

“Issuing this Permanent Bottle Recall is a way of highlighting the urgency of the problem, while presenting a positive solution,” she says. “While our programme is viewed as a starting point, the aim is to create a system that can be scaled across many businesses to drive change and maximise the amount of plastic taken out of our overwhelmed system," said Whiten.

Whiten reiterates with the impacts of climate change being felt around the world corporates need to truly lead and collaborate by creating private and public partnerships on innovative new programmes.

Whiten developed the programme by collaborating with private and public partners, such as NZ Post, Astron, more than 100 specialty grocery stores and schools around Aotearoa, and with the Ministry for the Environment.

Whiten said they have already been trailing this programme throughout 2019 with nine schools to great success. 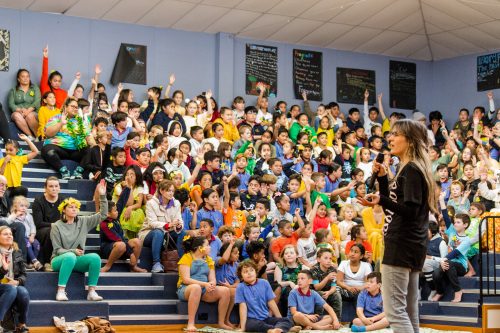 “We are continuing to engage schools so young New Zealanders feel empowered to make an impact on climate change and reduce plastic in the environment,” she says. “Through our programme, we want to help educate future kaitiaki to move from a linear to circular approach and learn by doing.”

Young New Zealanders have highlighted plastic waste as one of their biggest concerns; 61 percent are concerned about the build-up of plastic in our environment.

Farro is making a conscious effort to make shopping more sustainable for its customers. It held a Plastic Bag Free Day on 3 July,…