The snack, which supplies essential amino acids, vitamins, and minerals to support physical growth and brain development in children, has been endorsed as "New Zealand's first five-star-rated supplementary food bar."

The product was developed over the last 10 years by Avery and his team of research scientists. "Previously, the only other supplementary food for children in New Zealand was infant formula," he told Nutraingredients-Asia, "but we saw a gap in the market for children and teenagers between 4 and 14 years old." 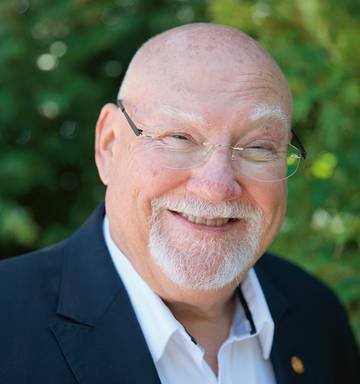 Sir Ray Avery was born in Kent, England. He spent his childhood in orphanages and foster homes, and was living rough in London by the age of 14. He developed an interest in science whilst homeless as a teenager. "Living on the streets of London food was always top of mind," he said. "I begged for the leftovers from the bakeries or anyone that would share.”

Sir Ray's inventions include a device for regulating the safe administration of potent IV drugs, a low-cost incubator to reduce infant mortality amongst premature babies, and an amino-acid based food supplement used to treat and prevent protein-energy malnutrition.

The AMIGO bar includes fibre from chicory root extract, as well as inulin, and a 'tooth-friendly' sweetener derived from sugar beet.

Foodstuffs has announced that the Co-op will not be part of the limited soft plastics recycling relaunch. Instead, they are focusing on company efforts…