GIVEAWAY ALERT! We are giving away three copies of Havana Coffee Works by Geoff Marsland & Tom Scott, telling the astonishing story of Marsland himself—café king, roasting entrepreneur, caffeine visionary and founder of Havana Coffee Works.
One free copy could be yours just in time for Christmas! Email your name, phone number and postal address at rossella@reviewmags.com by Wednesday, 14 December (no later than 4pm), and you'll be in the draw.

If you’re after an energetic, inspirational business story, this biographical work will leave its mark.

From its beginnings in Cuba Street, Wellington to importing Cuban coffee, through to its current coffee empire status, this book tells the fascinating tale of Havana Coffee Works and its flamboyant, larger-than-life founder Geoff Marsland.

After a challenging childhood and some tricky teenage years, Marsland spent his youth at sea on fishing boats and then in the fashion trade, before a visit to Vancouver changed his life for good. ‘Hooked by the aroma of strong coffee’, Marsland returned to New Zealand. In 1989, he opened Midnight Espresso Café and launched real coffee into the bloodstream of Wellington, kickstarting a nationwide cultural revolution around espresso machines and flat whites that continues to this day.

From Cuba Street to the island of Cuba, Marsland and his then business partner decided to buy and roast coffee beans themselves and, armed with a letter from their bank, set off for Havana. As the story goes, years later the son of Fidel Castro, also called Fidel, paid a visit to Marsland in Wellington at the HQ of Havana Coffee Works.

We don’t want to spoil any more than this. 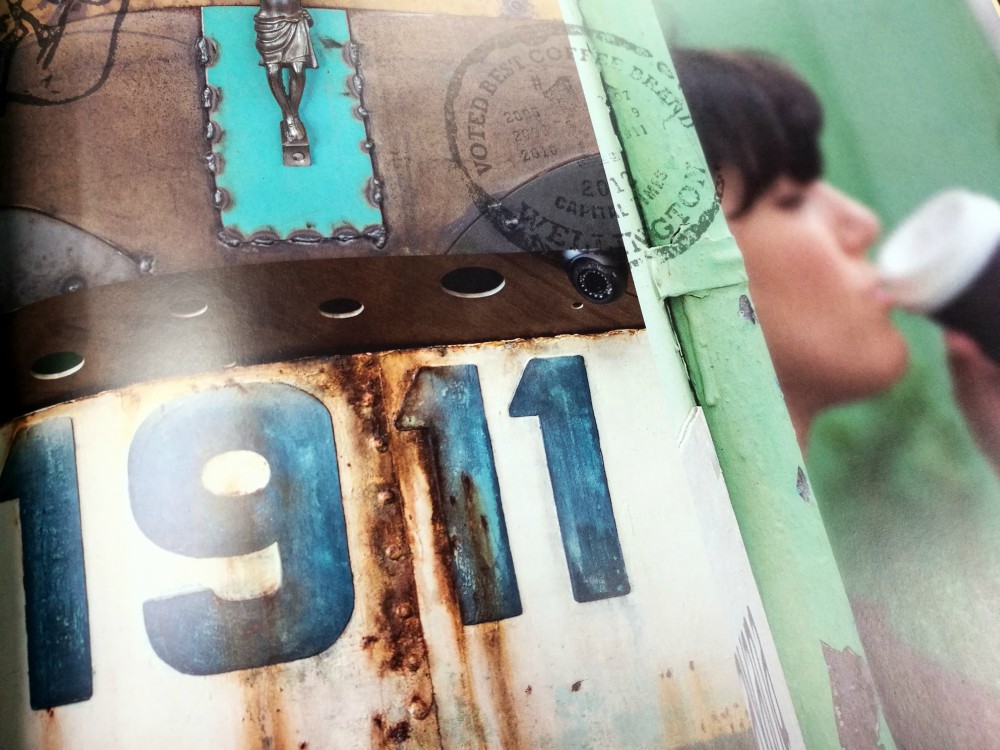 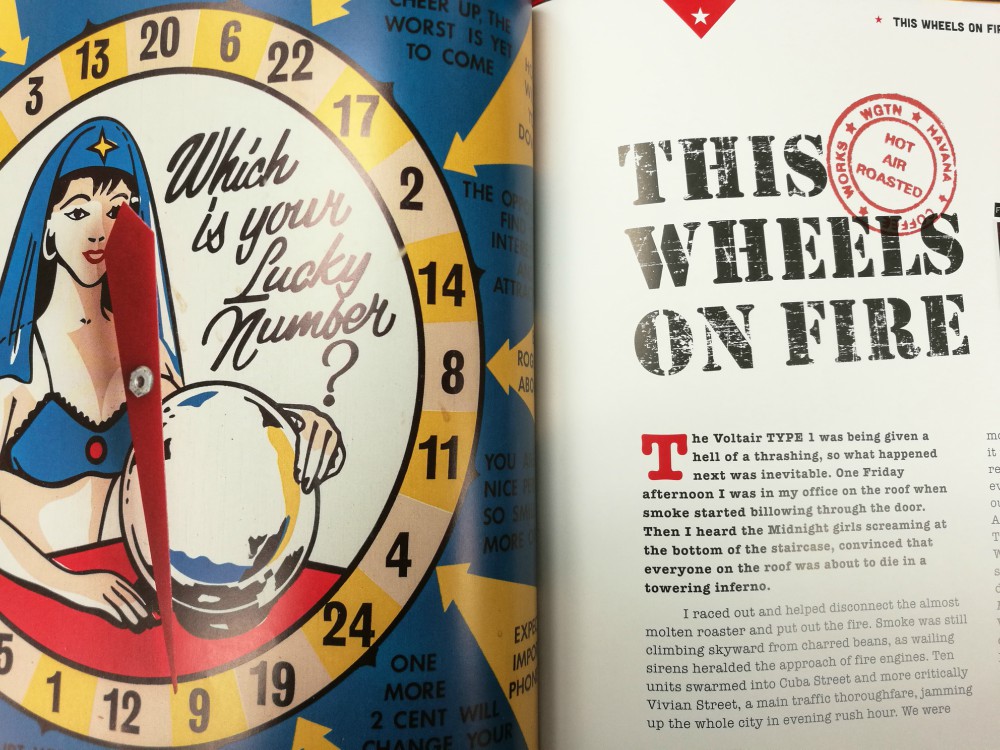 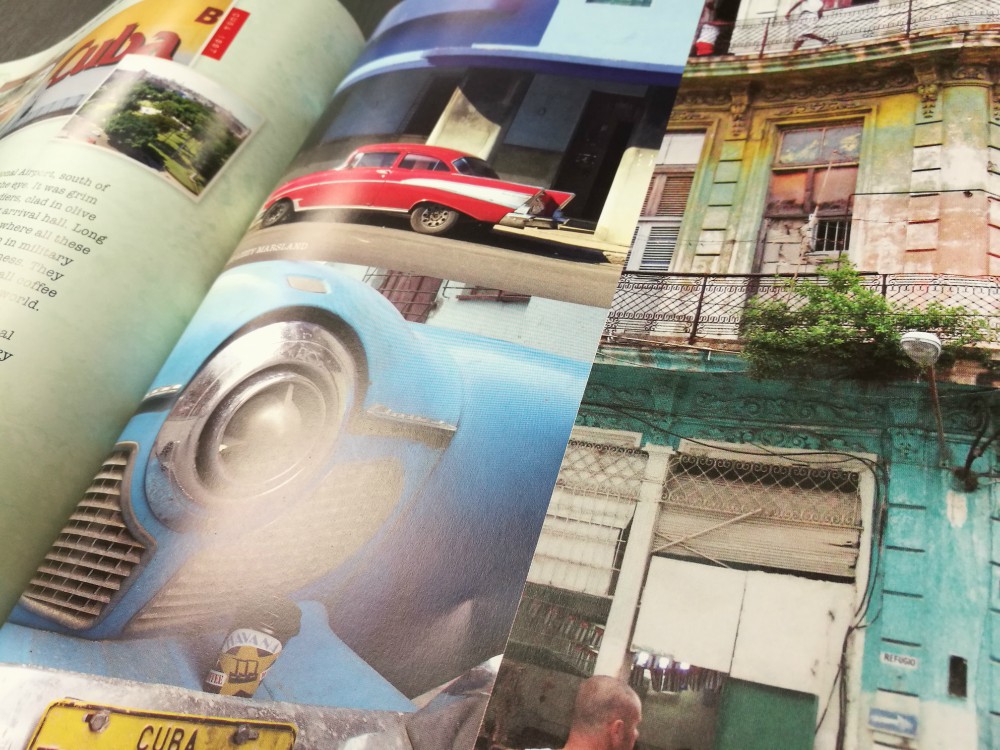 Needles found in punnets of strawberries across Australia has caused a crisis for farmers in the industry. As a result of the contamination, strawberries…