The food industry has confirmed it will continue to be at the forefront in protecting Kiwi kids from unhealthy advertising. 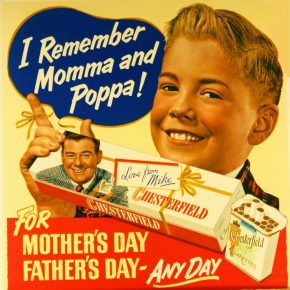 Exactly the kind of advertisement we will never, ever see again

On its part, the NZ Food and Grocery Council has announced it will support the review. According to chief executive Katherine Rich, the FGC itself is working on a new industry Advertising Pledge, as an additional response to the Government’s Childhood Obesity Plan.

At present, the Code for Advertising to Children states that ads must be clearly recognisable by kids and separated from other non-advertising content. Kids must not be encouraged to eat too much, or to lead inactive or unhealthy lifestyles. Most importantly, ads must not use characters that are well-known to children to promote unhealthy food or drinks. 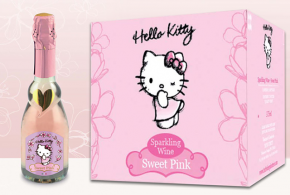 This is exactly why a line of Hello Kitty wine, launched this month in the US but marketed in Europe and Asia since 2007, is very unlikely to ever hit our shores. The popular cartoon cat displayed on packaging would, in fact, appeal to minors, especially a young, pre-adult female audience.

Apart from ‘international threats’, domestic companies are well aware of their responsibilities towards the younger generation.
“When I recently surveyed our member companies about advertising and children, they fell into two groups: they either do not advertise to children at all or they abide by the clear ASA codes,” said Katherine Rich. “Our members regard these Codes as very important to their businesses and treat compliance with them as the right and responsible thing to do.”

James Whyte – Chilled & Seafood Manager, Farro Fresh Grey Lynn If there’s anything that our small firmament of rising stars is teaching us,…