There’s barely a month to go before the Commerce Commission releases its final report on its market study on the grocery sector, with recommendations for the government.

Despite the dominance that Covid exerts over the media, the recommendations will have an influence over our future lives long after the pandemic has become history. If written and executed well, the Report will start a process to introduce real competition and help offset our runaway inflation. It will also remove a massive business risk from our hundreds of large and small grocery suppliers who until now have had to combat the excessive concentration of the distribution sector.

The bets are now on as to what specific remedy the Commission will recommend.

One possibility is a forced divestment of a percentage of stores, spread across all major banner groups. This would require the Commission to oversee which stores are chosen, ensuring a geographic spread giving the new entrant or entrants nationwide access to the market suburb by suburb. This is the solution preferred by, among others, Tex Edwards who is fronting for potential new entrants.

The upside is that it would provide a viable proposition to one or more well-funded market entrants, international or local. On the downside, it would inherently be very complex and involve the Commission and Government in detailed decisions and negotiations. But the stakes for the team of five million are massive. Nothing is impossible.

A second option is to require separation of some of the smaller banners – for example, Four Square, Fresh Choice and SuperValue. Stuff journalist Tom Pullar-Strecker speculated on this in an article last month. Though simpler to achieve, it would solve only a tiny part of the problem. The percentage of Kiwis who do their main shop at these smaller sites is quite small and predominantly regional or rural, so shoppers in the main centres would get little or no benefit, at least for a very long time. The immediate benefits would be mostly cosmetic.

A third is to enforce separation between the wholesale and retail structures of the industry. This would mean each banner group splitting completely from its associated wholesaler and negotiating new, arms-length wholesale arrangements, with regulatory oversight to ensure this happened in a fully competitive way.  This is a relatively straightforward solution that could be pursued either alone, or in conjunction with retail separation.

Which way will it go? Who knows?

Two other elements are almost no-brainers – establishment of a Grocery Commissioner modelled on the successful Telecommunications Commissioner role, coupled with the introduction of an industry code of practice to protect suppliers against abuse of market dominance. That worked superbly in telecommunications, with the Commissioner providing an impartial “referee” role to the benefit of all parties, often moderating over-exuberant actions before they become formal issues. The role has been in place for exactly 20 years and has attracted almost no adverse criticism, with the major industry operators still being generally supportive of its positive impact.

But on 8 March all eyes will be on Commerce Minister David Clark. His reaction will be crucial. It's not going too far to suggest that he will make or break his political future over how he reacts. If he takes a strong stand in favour of effective change, he will make his career. In the telecommunications days, several successive Ministers of Commerce did exactly that – specifically Paul Swain, David Cunliffe, and Steven Joyce.

Conversely, if he fluffs the opportunity or plays for time by sending the Commission’s Report off for endless further reviews, his political career may nosedive.

The NZ Institute of Directors has forecast that our various regulators will flex their muscles more this year. New Zealand has seen before the positive impact of dramatic regulatory intervention where markets have demonstrably failed. Here’s hoping we have learned the lesson. We’ll know on 8th March. 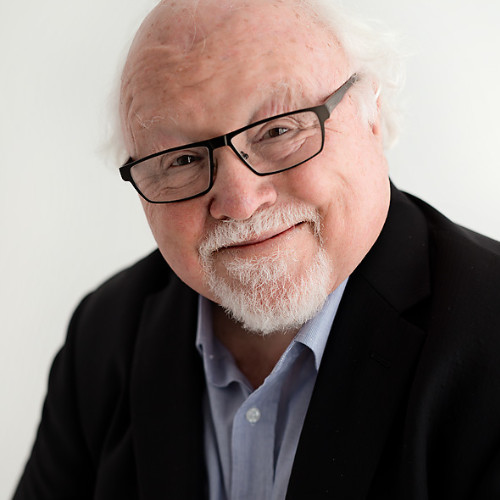 Ernie Newman is a Waikato-based consultant who worked as an advocate in both the telecommunications industry in the 2000s when he was at the heart of the campaign for more competition, and the grocery industry in the 1980s.
He advises many clients, including the Food and Grocery Council. The views in this article are entirely his own.

Kono, the Māori-owned top 100 New Zealand food and drinks company based at the top of the South Island, has acquired Ngāi Tahu Seafood’s…