Buttabean Motivation (BBM) and Foodstuffs North Island are partnering to bring a social supermarket to Tokoroa this August. The social supermarket will be focused on providing dignity in choice, allowing people experiencing food security to select what they need rather than being provided with pre-filled food parcels.

"We decided to bring this initiative to Tokoroa because we have an existing BBM group down here, and through that have learned a lot about what the community needs. We have a member in Tokoroa who weighs well over 300kg. Every time I visit him, I think if we had a service down here, and if he had the support as we do in South Auckland, he would have more of a chance of living. That’s the kind of difference we believe this initiative can make.” Said David Letele of Buttabean Motivation.

This will be Foodstuff's third-social supermarket partnership, following on from the first one in Wellington and the second in Kaitaia.

“BBM Foodshare started the day before the first-ever level four lockdown when we helped a mum of four who had no food and no money. The first person I called for support was Chris Quin at Foodstuffs North Island, and since then we’ve gotten hundreds of thousands of healthy food parcels to people.”

"We’ve had a close relationship with BBM for some time now, and have supported their Foodshare operations in South Auckland since the beginning of the pandemic. When they told us about their plans to open another Foodshare in Tokoroa, it made total sense that we would throw our support behind it and help them set it up as a social supermarket.” Said Willa Hand, Foodstuffs North Island Head of Membership Experience.

“What really makes a difference is having strong local leadership who connect deeply with people in their community. That’s why each of our social supermarket initiatives so far has taken a slightly different approach – rather than setting up a cookie-cutter offering in every town, we work closely with the community partners to set up something that is uniquely suited to their needs.” 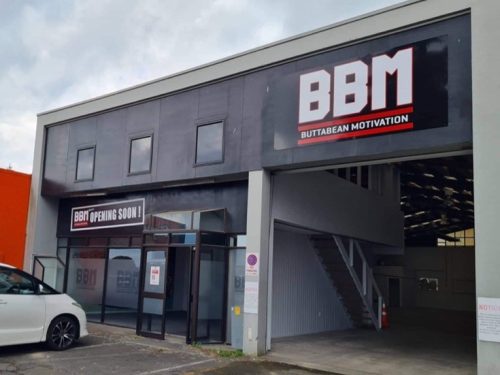 Foodstuffs welcomes today’s news that the Ministry of Health has introduced a new category and priority for vaccinations for essential workers. “Looking after our…