Established in 2008, Yealands Family Wines was always destined to be a story of thinking differently. 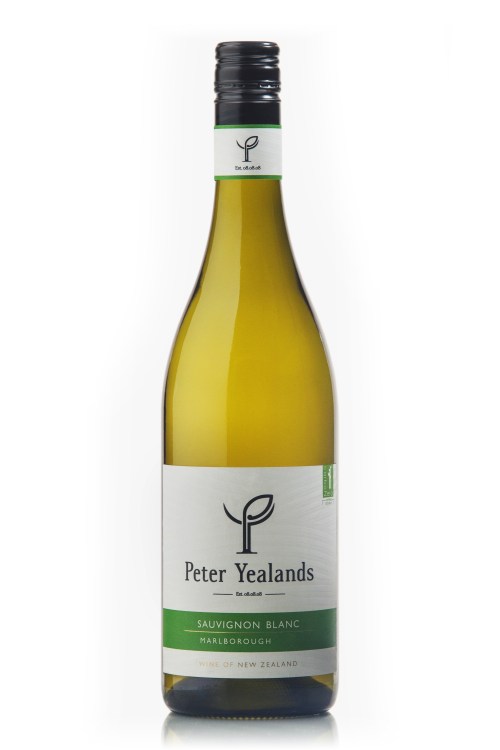 In 2001, founder Peter Yealands and his wife, Violet, began buying land in the Awatere Valley, Marlborough, at the north-eastern tip of New Zealand’s South Island. With some of the toughest conditions in the region, including steep slopes that many said were impossible for viticulture, strong winds, cool nights and low rainfall, the path to success certainly did not come easy.

However, Peter Yealands has always been a man in love with the land and has a proven track-record as an innovative pioneer. Larger than life, his vision was to create Seaview, the world’s first vineyard and winery that would be sustainable at every level. Over the next six years, Peter led the re-contouring of the land.

By filling ravines, smoothing gullies, terracing hills and planting a diverse range of grapes using GPS alignment, he transformed rugged pastoral countryside into a sustainable vineyard area. Stretching from the foothills of the Kaikoura Ranges to undulating downs overlooking the Cook Strait, Seaview is the single largest privately-owned vineyard in New Zealand.

In August 2008, Peter opened the Yealands Estate Winery. A landmark building, guided throughout by the New Zealand Green Building Code, it was the first in the world to be carboNZeroCertTM from inception. All aspects of the winery were designed to maximise their sustainability features, as well as embracing future growth through in-built capability for expansion. 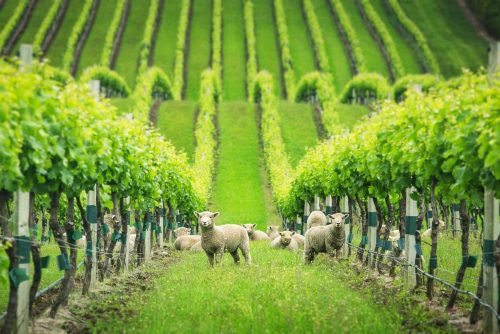 Cutting-edge SMART green technology ensured that every stage of the wine making process would be meticulously monitored and carefully controlled. With its company mantra being ‘Think boldly, tread lightly and never say it can’t be done’, Peter and his team has always found a way to do things and rise to challenges, which has resulted in Yealands Family Wines becoming synonymous with bespoke premium quality, under the expert leadership of chief winemaker, Tamra Kelly-Washington. Within the first six vintages, the team has won more than 900 awards, including the prestigious honour of its Yealands Estate Single Block S1 2011 Sauvignon Blanc being named the best Sauvignon Blanc In the World at the 2012 London International Wine Challenge and being declared the NZ Wine Producer of the Year at the 2014 London International Wine & Spirit Competition.

Singled out for his visionary tenacity and entrepreneurial innovation, Peter’s unswerving passion for
the land saw him named as the 2013 Lincoln University endorsed in 2014 as the UK Drinks Business Green Company of the Year and the Supreme World Champion from the International Green Apple Environment Awards in London.

Today, Yealands continues to think and act differently. New innovations such as recyclable PET bottles, using Babydoll sheep to mow the grass between the vines, burning of baled vine prunings and playing classical music to the vines, all signal this active sense of vision. Twin aspirational goals of energy self-sufficiency and ‘carbon negative’ status have resulted in one of New Zealand’s largest solar panel installations across the entire northern side of the Yealands Estate Winery. Generating a potent 133,000 kilowatt hours per year, this represents the equivalent power usage of 17 Kiwi households. 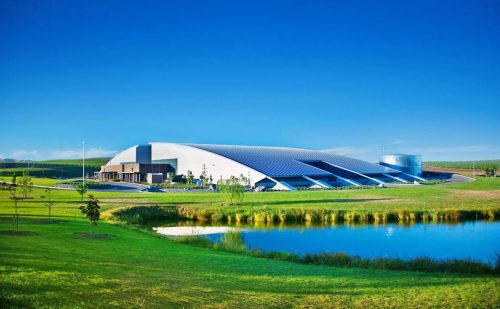 Initiatives in this industry-leading sustainability journey are openly shared with the annual 10,000+ visitors welcomed to the Cellar Door at the Yealands Estate, complemented by a self-guided White Road Tour winding its way around this uniquely scenic vineyard.

And if that isn’t enough, further innovations such as PET (plastic bottles), unique blends (Sauvignon Blanc Rose, Sauvignon Blanc Pinot Gris and Sauvignoir – the world’s first red Sauvignon Blanc) helps it to further stand out in the crowd. Its signature wine, the Peter Yealands Sauvignon Blanc, which over the past three vintages has been awarded 3 trophies and 14 gold medals, is another point of pride for this family brand.

Yealands is the 7th largest manufacturer in wine and still growing vs. the market which is in decline. The Peter Yealands brand is ranked 10th in total wine and is experiencing growth vs MAT YA (Source: Aztec Express Report MAT to 28 June 2015).

The UK government is considering a ban on energy drinks to persons under the age of 18. The announcement comes after UK supermarket chains…