For two countries with long histories of food production, both located on the Pacific Rim, Japan and New Zealand have developed two distinct cuisine styles. However as export technology advances and health cements itself as front-of-mind for New Zealand consumers, trends are making their way from the Land of the Rising Sun to the Land of the Long White Cloud. 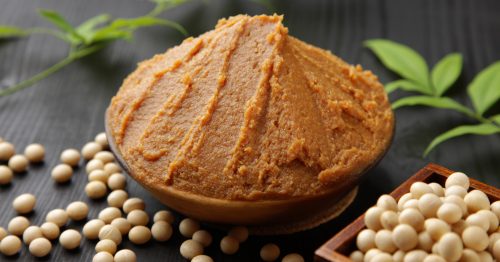 Umami is one of the five tastes in Japanese cuisine and an all-encompassing trend making its way to New Zealand. In Japanese cuisine, the umami contained in seafood, seaweeds, mushrooms and fermented foods extracts the natural flavour of the respective ingredients and provides an excellent seasoning even in foods with low-fat content. An increasing number of chefs around the world are using distinctive Japanese seasonings like soy sauce, miso pastes and yuzu pepper. Sushi and sashimi are eaten with soy sauce as the umami of soy sauce enhances the flavour of fish with minimal salt. The unique aroma and sensory features of these ingredients are popular among consumers. 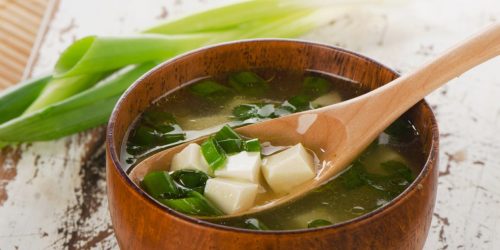 Miso soup is already a popular feature of Japanese restaurants but is becoming more common on supermarket shelves as well. Sainsbury’s has reported a 32.5 percent increase in miso paste sales between 2016 and 2017 and is now being featured in everything from traditional Japanese dishes to modern salads, desserts and chocolate. Miso soup is formed with a dashi base and miso paste, made from fermented soybeans and gut-friendly fungus Aspergillus oryzae and sometimes rice or barley. Miso products appeal to the current trend of fermented foods like kimchi and sauerkraut and also works well as a dessert element alongside butterscotch or toffee. 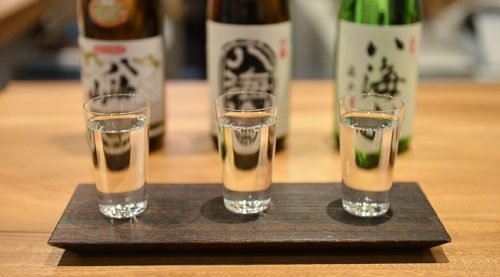 The export market for saké has been steadily expanding every year, with export volumes in 2016 increasing 8 percent to 108 percent of the previous year’s level, creating a 15.5 billion yen international market. With the spread of Japanese food overseas, the export market for saké is expected to continue growing. Today, with the number of Japanese restaurants increasing worldwide, saké is achieving its overseas potential as consumers become more educated and adventurous. 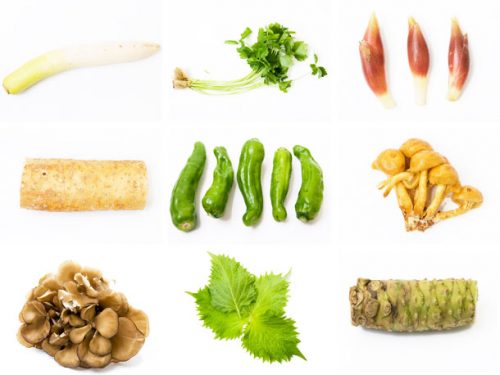 Is the Japanese diet the new Mediterranean diet? The Japanese reliance on vegetables to form the basis of every meal along with tofu and other protein-rich meat alternatives means that on the whole, Japanese cuisine is low in salt and fat while remaining high in vitamins and minerals. Japanese farmers have continued their efforts to produce high-quality vegetables through selective breeding and the application of farming methods. Eating vegetables raw has become a common practice in Japan, and vegetables like lettuce, tomatoes, cabbage and shallots are firm favourites eaten raw in salads at home. In recent times, their distinctive taste and attractiveness have led to an increasing number of French and Italian chefs who use Japan-grown vegetables. 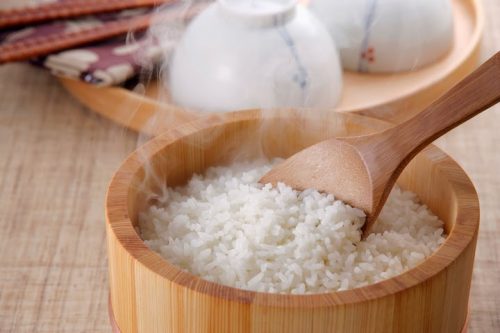 The New Zealand rice market is dominated by two varieties – Jasmine, which is from Thailand and the greater Southeast Asian area, and Basmati, from the Indian subcontinent. However the shorter and plumper Japanese ‘Japonica’ rice is making inroads into retail, known for its natural sweetness, mild fragrance and plump moistness. Being simple and mild, it makes a tasty food on its own and also complements a variety of side dishes. Japonica rice plays a pivotal role in a healthy Japanese diet, containing a good balance of protein, iron, vitamins such as B1 and E, and dietary fibre.