It might be good and different, but Aldi won’t be the first to roll out mobile self-checkout technology Down Under.

The retail giant is currently trialing a new checkout-less application in the UK, with visions of expanding globally, but they won’t be the first to do it in Australia – Sabo Skirt has taken that honour.

It is the first independent store in the country to lead the retail revolution and adopt TAGR, the in-store self-checkout system and it’s now available to customers at Sabo Skirt Chermside (Pacific Fair next week) and Folke at Robina Town Centre (Gold Coast).

TAGR is cashless, contactless, and checkout-less and it can cater to all retailers – big and small.

“Large retailers like Aldi are building their own technology which at this stage would be not cost-effective for most. TAGR is an Aussie company, and we wanted to build a solution every retailer could access regardless of size,” said TAGR developer and co-founder Timothy James.

He said TAGR’s technology could be used universally. It’s not owned by any one retailer, it’s affordable, easy to install and can be used by the smallest market stall to a big chain.

“Scan and go is coming and TAGR’s just removed the barriers to entry, ensuring Australian retailers can compete with the international giants at their own game.”

TAGR is proving hugely popular as it eradicates lengthy queues and gets staff out from behind a counter. Instead of having staff spend endless hours ringing up purchases, the tech allows them to be redeployed, having them focus on improving the customer experience and selling products.

Enter a store, scan the items you want to buy, pay for them using their chosen digital payment method and then it’s out the door.

“It really is as simple as that, you can be in and out of a store in as little as 60 seconds, and all you need is your mobile phone,” said James. 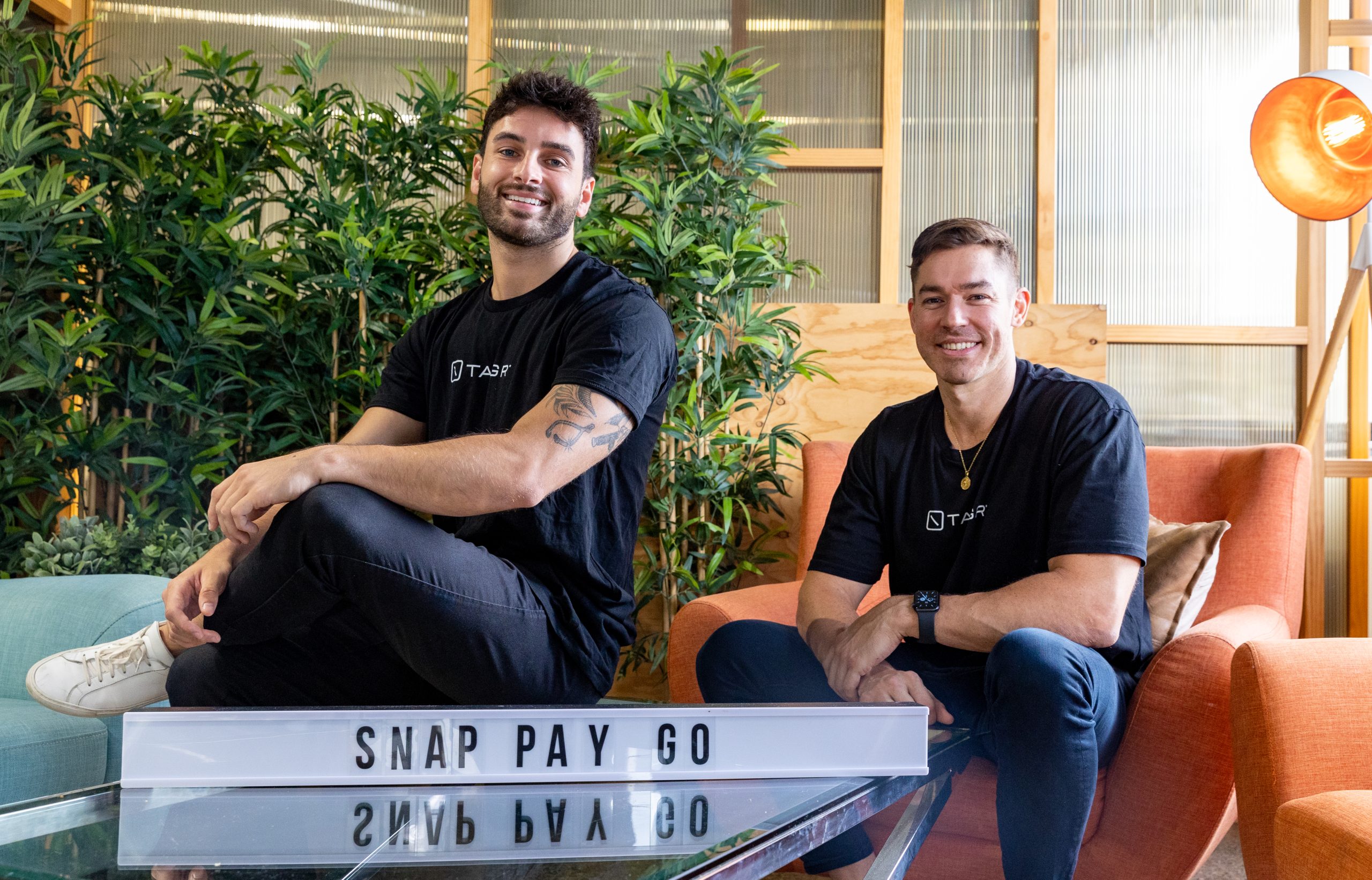 A recent global IBM survey showed that 72 per cent of consumers continue to rely on the in-store experience as part of their primary buying method.

“Consumers now see digital tools as a necessary part of the retail experience,” the Consumers Want it All survey said.

“They expect stores to be digitally enabled and for brands and retailers to support hybrid shopping journeys.”

The TAGR team said it was obvious to them that consumers no longer wanted their online and offline shopping to be so divided.

“Since launching officially in stores across Queensland in recent weeks, our data has shown that when it comes to those using TAGR, there’s been a 60 per cent conversion rate,” James’ business partner Jaryd Terkelsen noted.

“TAGR has been a wonderful addition to the experience our customers have here at Sabo Skirt,” said General Manager George Kouzoukas, whose Westfield Chermside (Brisbane) store is the first to roll the TAGR self-checkout system out.

“It has really elevated our customer service and has allowed us to offer more options, which all customers love. TAGR has allowed us to move staff away from traditional ‘service counters’ and make them available to those customers who require assistance while in-store,” said Kouzoukas.

Although new to the Australian retail market, global giants like Amazon are all over it in the United States with their Amazon Go and brick and mortar stores the main players in piloting the cashier-less experience, and now Aldi is getting in on the action in the UK.

“Australians need to know that the big guys are coming and in order to be ready for it, now’s the time to move this way and reap the benefits,” added James.

TAGR has just signed PTC Australia to its growing list of merchants and has additional retailers coming online weekly. Discussions are underway with some of the country’s biggest franchises and some international players too.

Te Kauwhata locals are excited to welcome a brand-new New World to their community. The state-of-the-art store opened its doors on Tuesday 1st March.  …