Supermarket chain Foodstuffs has revealed its plans for the next few months, announcing an investment of over $200 million in new stores and refurbishments. At least 300 to 400 jobs are likely to be created, even though the exact number is still unknown. Roger Davidson, general manager of property and retail development, Foodstuffs South Island pointed out that training and career advancement opportunities are both a considerable part of this strategy.

Property developments throughout New Zealand include 11 upgrades ($80 million) and seven brand-new supermarkets ($120 million), three in the South Island and four across the North Island.

According to Lindsay Rowles, general manager of property development, Foodstuffs North Island, the company aims to respond to changing customer demand by dealing with some 'critical aspects' such as lighting, refrigeration, car parks and aisles. "Some [customers] want more modern facilities with a wider range of products, while others are focussed on cost savings and environmental sustainability. We are well aware of all those factors, and are investing in order to cater for these needs well into the future."

As for the South Island, three new supermarkets are due to open next spring.
- New World Ferry Road (Christchurch)
- Pak’nSave Queenstown, which will cover about 5,500 sqm
- Four Square West Melton (Christchurch). 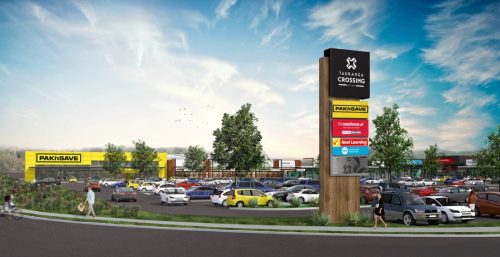 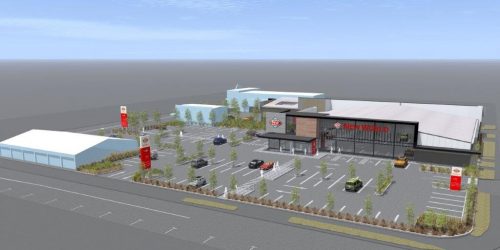