New Zealand’s red meat sector exports reached $10 billion in 2021 despite the disruption caused by COVID-19, according to an analysis by the Meat Industry Association (MIA).

The exports represented a nine percent increase in 2020. The value of red meat and co-products exported in December 2021 was also up 22 percent year on year, at just over $1 billion.

Sirma Karapeeva, chief executive of MIA, said the sector had worked tirelessly in the face of ongoing global logistical challenges to continue to achieve the best possible results for farmers, the 25,000 people working in the industry and for the New Zealand economy. 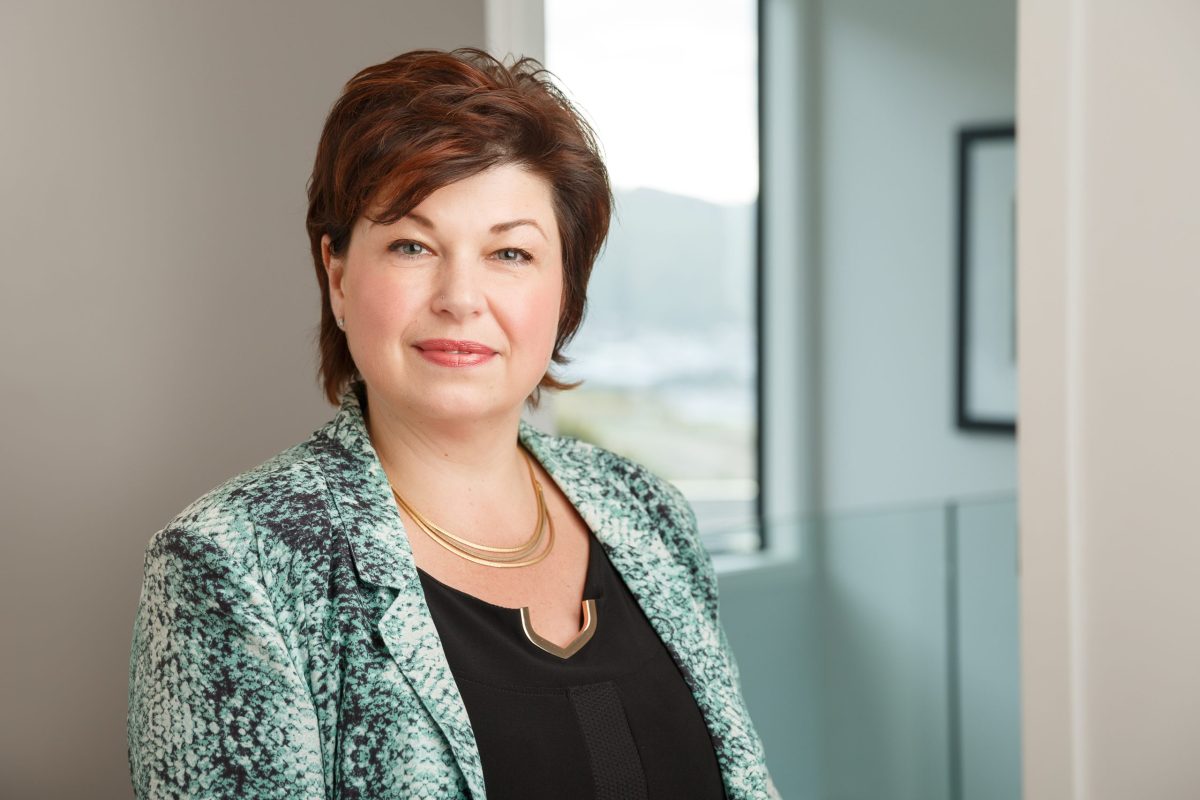 “Despite all the disruptions and labour shortages, we were able to make the most of the global demand for red meat and generate record export revenue," said Karapeeva.

“The sector is continuing to perform for New Zealand in the most difficult conditions. However, supply chain challenges will significantly disrupt exports for some time to come and we do not yet know what impact that will have on the Easter chilled trade.

“This illustrates very clearly how critical it is for the industry to have access to sufficient labour including overseas migrants to capture the greatest market value and support the jobs of thousands of hard-working Kiwis.”

Overall, both sheepmeat and beef exports increased by five percent and nine percent year-on-year respectively, with both worth more than $4 billion for the year. Co-products exports also increased by 19 percent, to almost $2 billion.

Red meat exporters have responded swiftly to adapt to rapidly-changing logistics environments – for instance, by converting chilled product to frozen, when needed, to address risks in the disrupted supply chain, said Karapeeva.

While there has been some softening in Chinese demand for sheepmeat from the previous high levels, prices in China have remained strong.

China remained the largest overall importer for the quarter (41 percent), followed by the US (20 percent), the UK (4 percent) and Japan (4 percent).

While overall sheepmeat markets were down eight percent by volume for the quarter, they increased by 17 percent in value. Sheepmeat volumes to China and the UK dropped by 15 percent and six percent respectively.

However, there were increases in a number of markets including the US (+15 percent), the Netherlands (+59 percent) and France (+34 percent).

China was the largest beef export market, followed by the US and Japan. Beef export volumes to China were the same as the final quarter of 2020, at 46 percent of the total, but increased 33 percent by value. 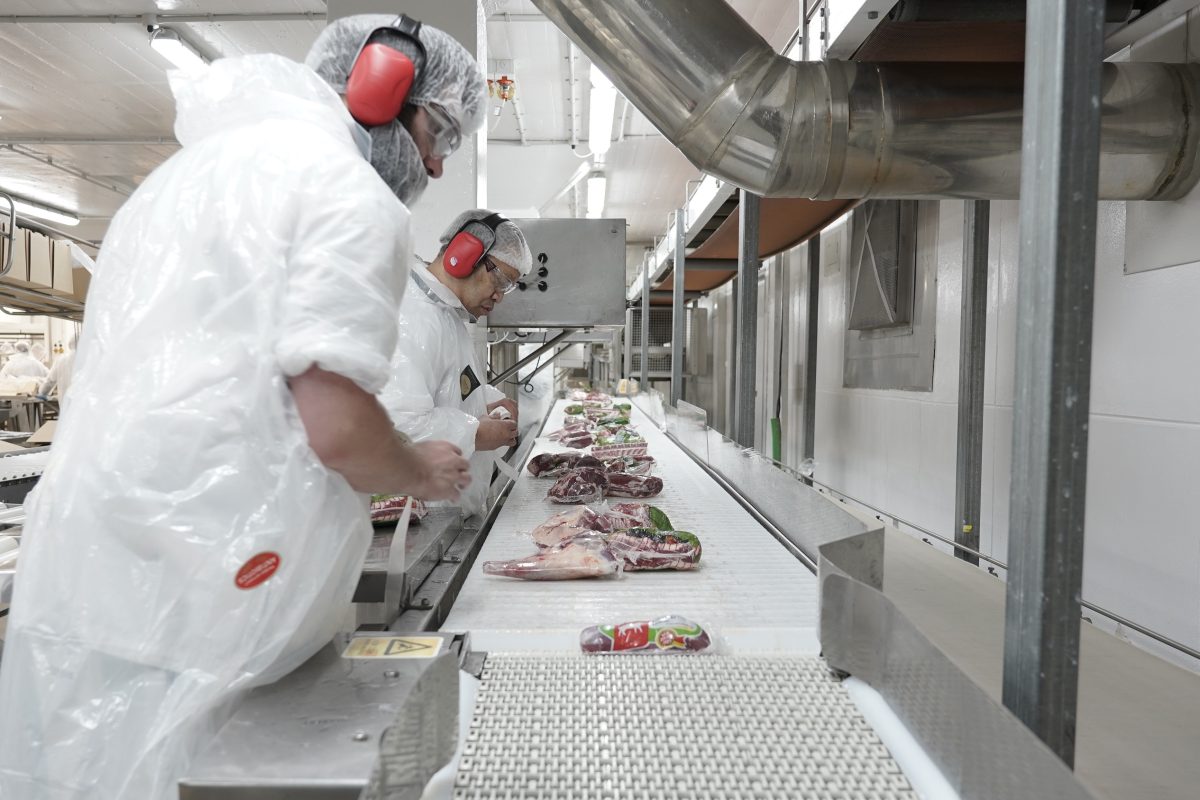